Romain Grosjean says he has no qualms about the slating that he got from team boss Gunther Steiner in the Netflix Formula 1 documentary – because he admits himself he was not good enough at the start of last year. 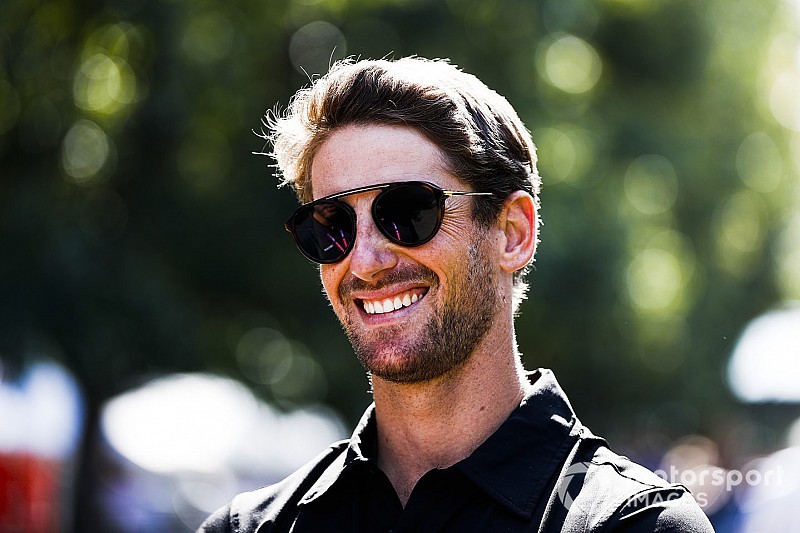 One of the main talking points of the new 'F1: Drive to Survive' series is the way that Haas boss Steiner lets rip at Grosjean on the back of his early 2018 struggles.

As well as swearing at him on the pitwall, Steiner speaks out at a team dinner at the French Grand Prix which Grosjean is not present at.

Although Grosjean has yet to see the Netflix series in full, he says that Steiner's attitude is nothing that worries him.

"I know Gunther, and he's calling a cat a cat," said the Frenchman. "So that's fine by me. We've had discussions and we've never lied to each other. He always tell the truth and that's something I appreciate.

"Honestly, if you are telling me to judge my first half of the season myself, I wouldn't have been tender myself. So fine by me.

McLaren driver Carlos Sainz said he had already noticed an impact from his appearance in the Netflix series, with his social media numbers having jumped dramatically.

"It has had a great response" he said. "Going into the paddock today, a lot of aficionados were cheering, telling me how good the Netflix episode was.

"I've gone up in social media followers 15,000 in the last week, which is much more per day and per week than normally.

"So it shows there's lot of people in the US and globally watching this thing and getting interest in the athletes and the drivers and it's been a great response."

Grosjean echoed Sainz's view that the impact from the Netflix series should be hugely positive for F1.

"What I think of it is not what's very important," he said. "What's important is people from outside of Formula 1 or people who don't follow Formula 1, what they think of the documentary is the most important thing.

"I've met a lot of people at the airport saying it's been great, it's been good, and if it can bring more fans to Formula 1, it's amazing. So, yeah on social media it's been really good response, really good comments."

The fight to get a prodigy on the F1 grid