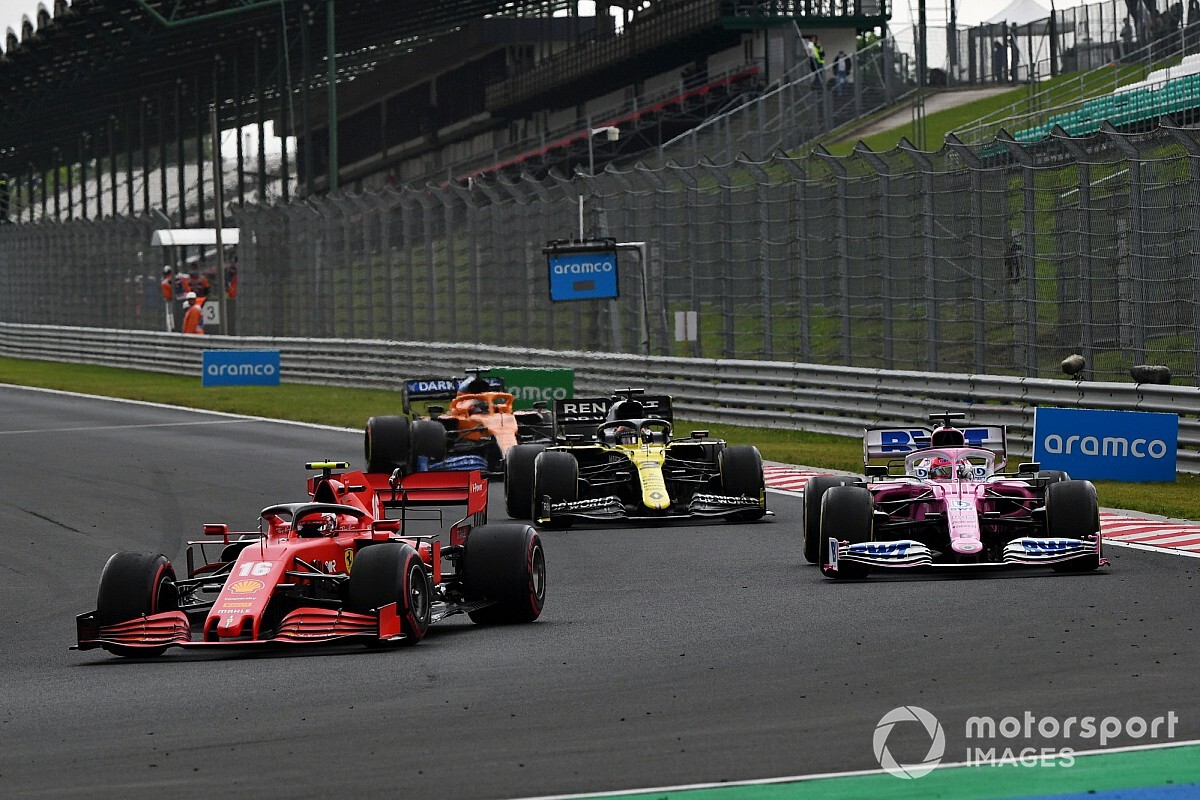 Two drivers notched up perfect scores for the Hungarian Grand Prix, but several others failed to impress in the third round of the 2020 Formula 1 season.

For the second race in a row Hamilton deserves a perfect score. Bottas pushed him hard in qualifying but he had enough in hand to secure a 90th F1 pole. Didn’t put a foot wrong in the race and lapped everyone up to and including sixth with his searing pace. Basically, flawless at track where he excels and is now an eight-time winner.

On any other day, splitting the Mercedes cars and holding one off to the finish would earn a perfect score, but Verstappen’s pre-race off was so clumsy. It might have had more serious consequences given the components that were damaged, so he was fortunate to even get to race. Nevertheless, a brilliant start and superb pace on worn mediums at the end.