Liberty Media President and CEO Greg Maffei received a total compensation package of over $44m in 2019, documents released by the company have revealed. 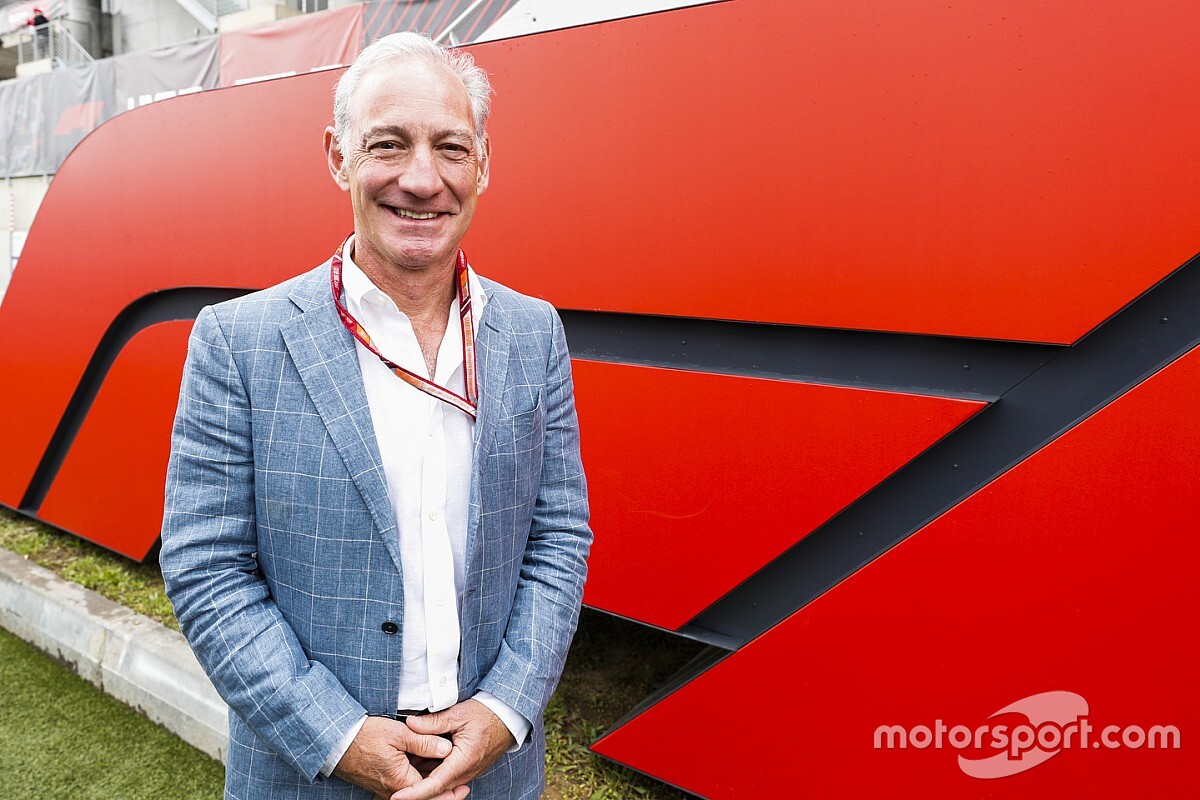 Maffei is the immediate boss of Formula 1’s CEO Chase Carey, and also oversees the company’s other major investments, including the Atlanta Braves baseball team and the Sirius XM radio network. Maffei’s financial arrangements emerged in a statement filed this week with the US Securities and Exchange Commission, ahead of the annual shareholders’ meeting in May.

The figure includes various bonuses and stock options. His basic salary, which rose 5% per annum over a five-year contract in place since December 2014, formed just over $1.1m of the total.

Liberty made it clear that performance had boosted Maffei’s package: “Our compensation committee reviewed Mr. Maffei’s 2019 performance and noted his efforts in supporting Formula 1 strategic initiatives and extending the SiriusXM franchise.”

Liberty is facing some obvious financial challenges in 2020, with F1, the Atlanta Braves and its Live Nation concert organisation all badly hit by Covid-19.