Kevin Magnussen thinks some changes made at Melbourne’s Formula 1 track have gone slightly "over the top", as he is not sure all the tweaks were needed.

F1's return to Australia this weekend for the first time since the cancelled 2020 event has come with Albert Park having undergone a number of layout changes.

As well as a number of corners having been reprofiled, track chiefs have overhauled the back section of the circuit, removing the slow chicane after Turn 8 to ensure a much longer flat-out blast to the new Turn 11.

But, with the quick Turn 9/10 chicane still in place and set to funnel cars, Magnussen is not convinced that the benefit of a longer acceleration zone beforehand was strictly necessary.

Asked about the fact that the Turn 9/10 chicane is not somewhere where overtaking typically happens, Magnussen said: "I think I had the same thought when I saw the layout on this track, that maybe some of it was over the top.

"Maybe removing at least what was Turn 9/10 [before], I don't think they needed to do that.

"But they've made a big effort to make the show better. And I think that's a great thing for the tracks to try to do their best to improve racing. It is a great thing. Let's see how it goes in the race."

Magnussen reckons that the sweeping section before Turn 9, where DRS can be used, could be quite tricky now with the rear wing open. 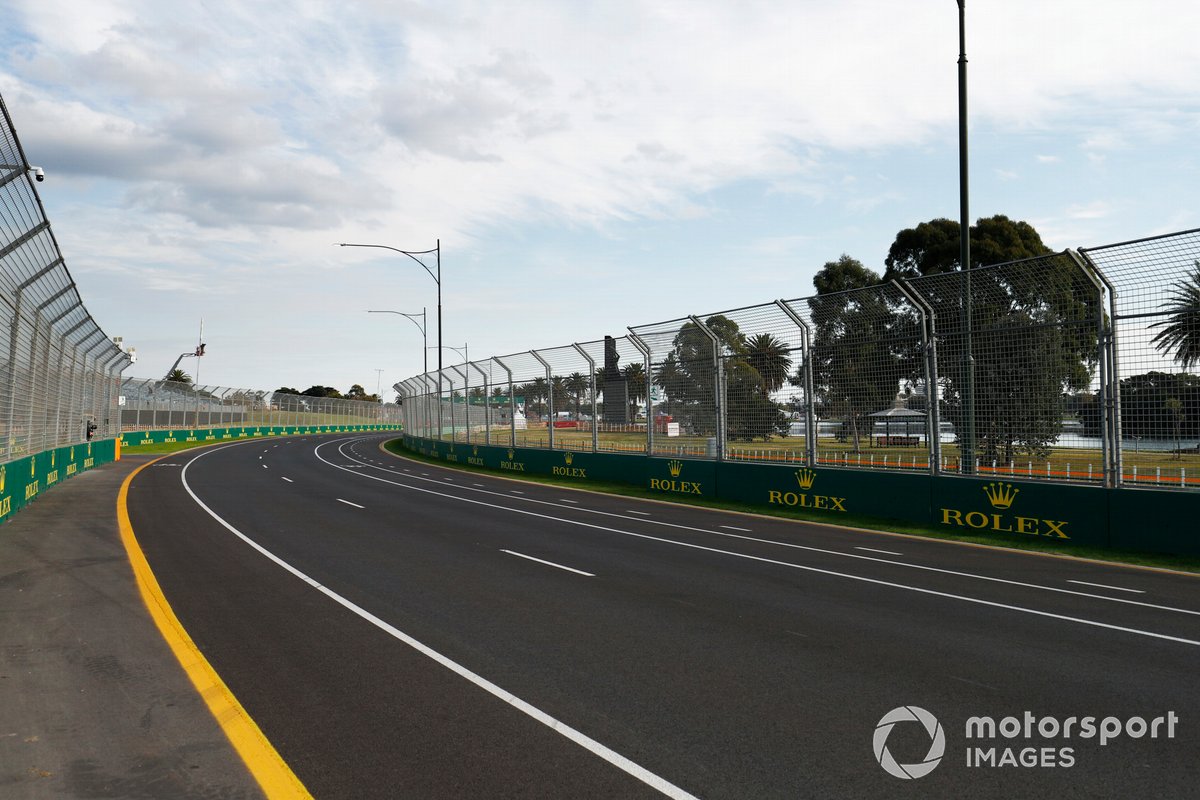 "The bend before Turn 9, it's going to be pretty full on, I think, with DRS on," he said. "I think the cars are going to be quite loose there. But yeah, we'll see."

While it is hoped the track changes, and the presence of four DRS zones, will deliver a boost in overtaking, Magnussen hopes that passing is not too easy.

He explained that there needs to be a fine balance between overtaking being impossible, and it being too simple.

"I think there's different opinions of what's good racing," he said. "Too easy overtaking can be bad as well, it just kind of puts everyone in the right position in terms of pace.

"If you can't defend, if you just get overtaken if you're even a little bit slower, then that's also not a good thing. So it's about balance, I think. So we'll see how it is on this track in the race."

Kevin Magnussen ruled out of Rolex 24 after surgery