Mick Schumacher drives Ferrari F2002 at Fiorano, ahead of auction

F2 star Mick Schumacher has driven his father Michael’s Ferrari F2002 Formula 1 car ahead of its auction by RM Sotheby’s at the Abu Dhabi Grand Prix later this month. 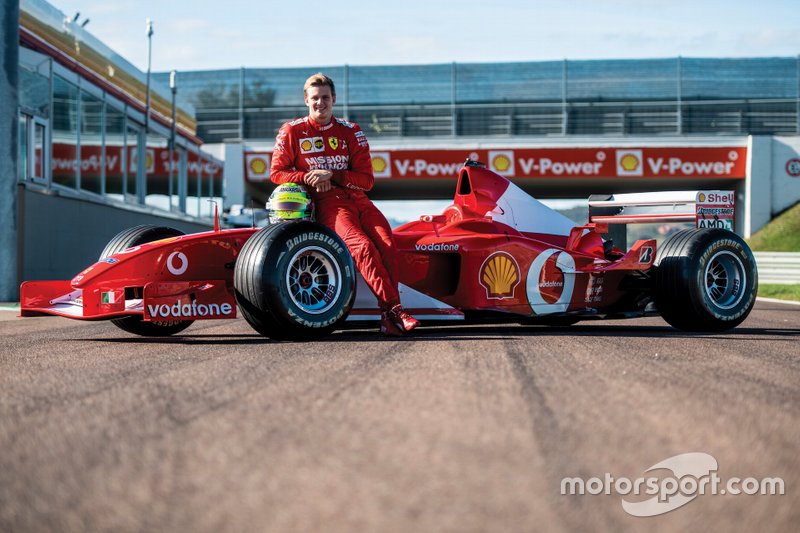 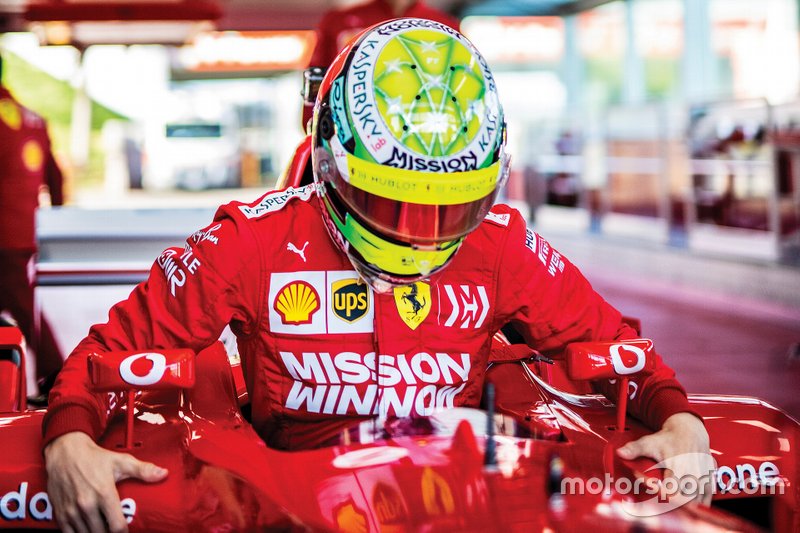 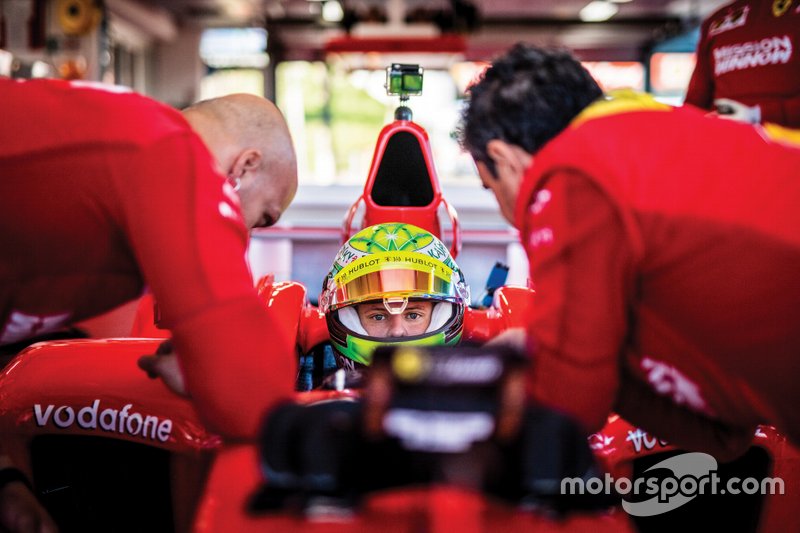 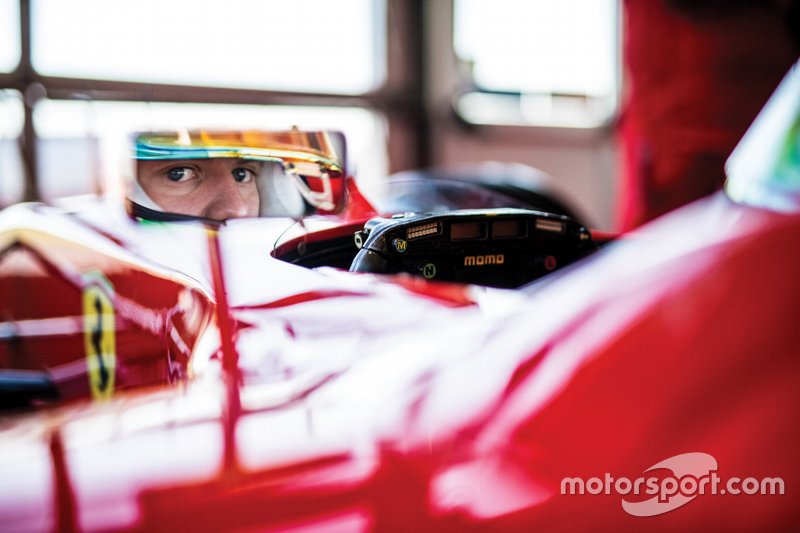 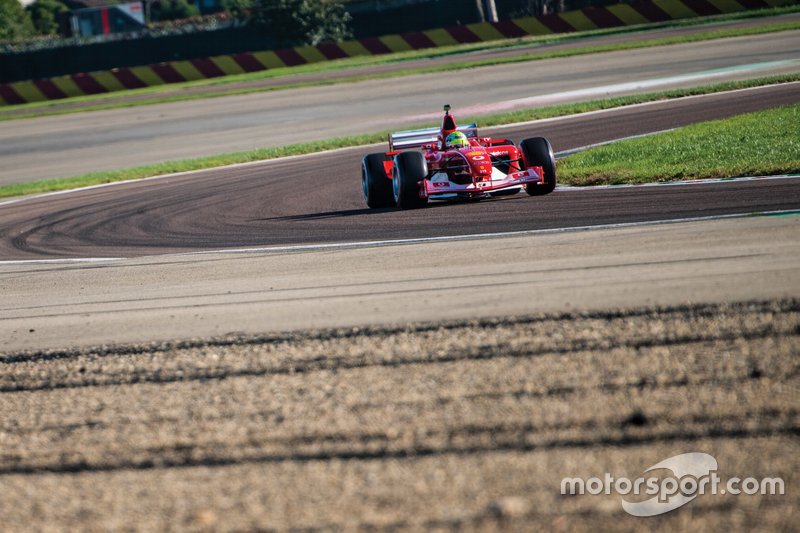 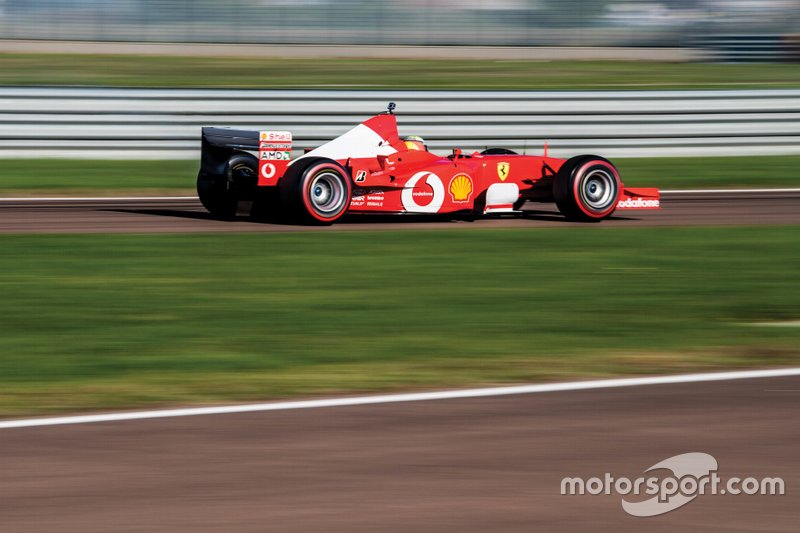 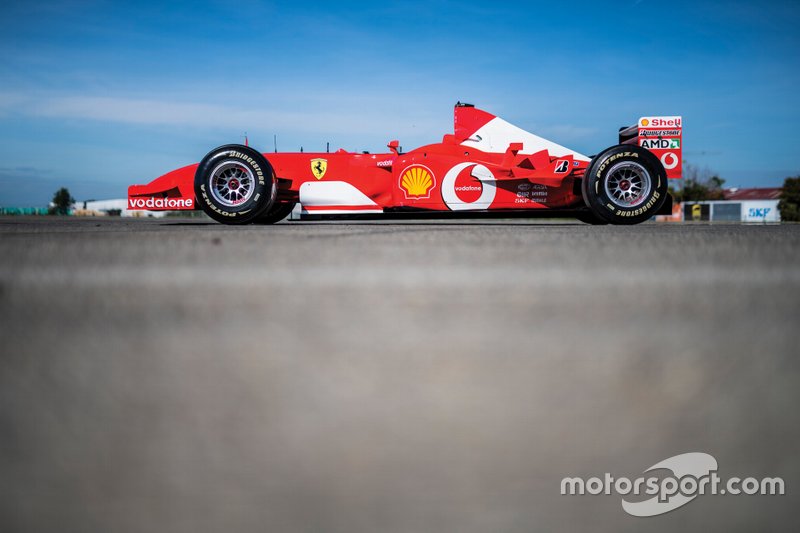 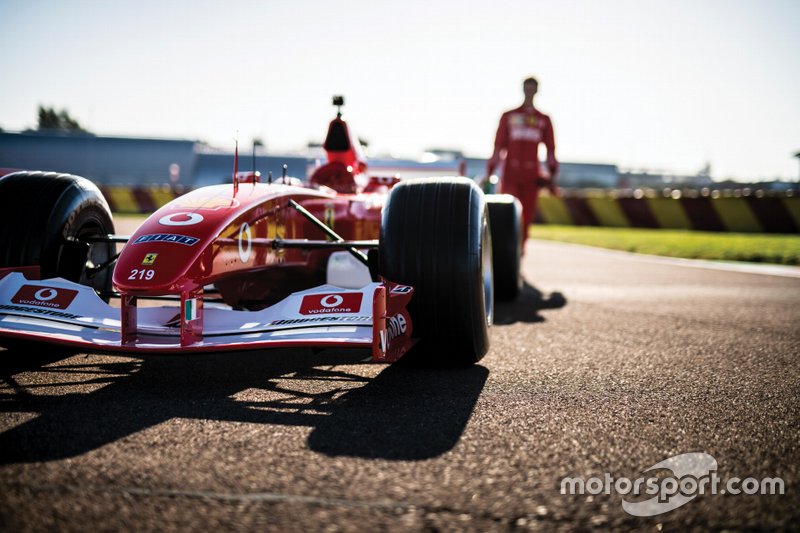 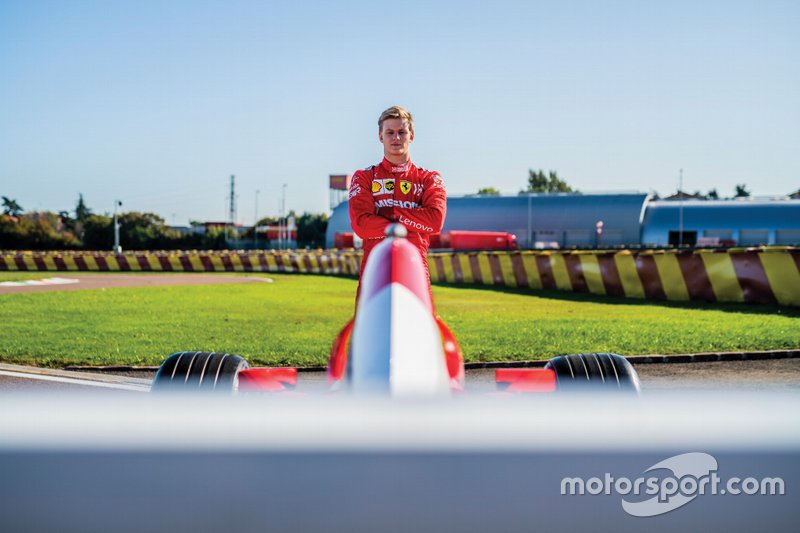 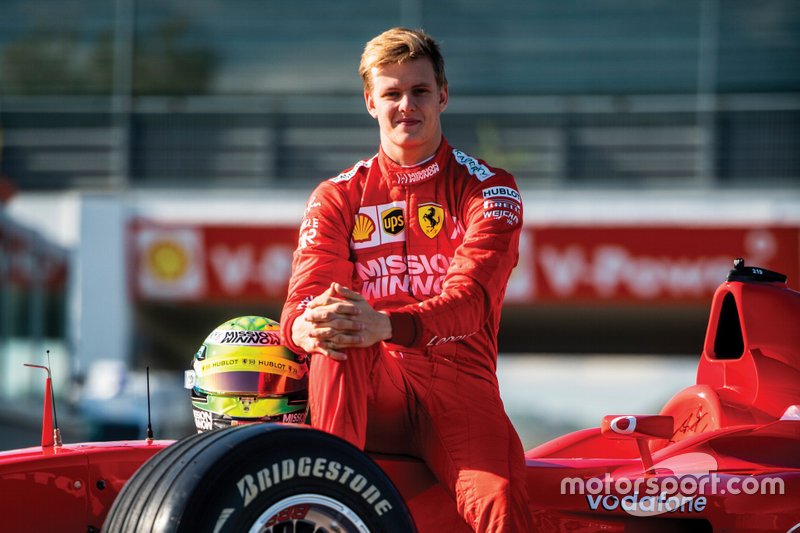 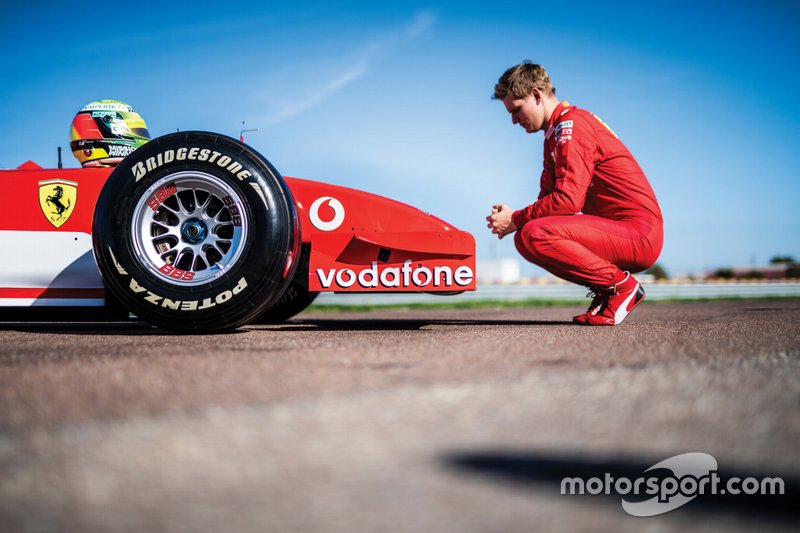 The championship-winning Ferrari – which won the 2002 San Marino, Austrian and French Grands Prix in Schumacher Snr’s hands – will headline a sale held in partnership with F1.

In this video (below), Schumacher Jr, the 2018 FIA European Formula 3 champion steps behind the wheel of chassis no. 219 for the very first time. The film draws parallels between father and son, now and then, as the Scuderia prepares both car and driver.

“Bringing together Mick and the F2002 was a special moment for everyone involved as well as an historic moment for both Formula 1 and Ferrari,” said Oliver Camelin, Car Specialist, RM Sotheby’s, following the track day. “To witness Michael’s son, in this incredible car, at the home of Scuderia Ferrari was a once-in-a-lifetime experience and truly underlined the significance of the F2002 to Michael and Ferrari’s racing legacy.”

The F2002 will be delivered to the new owner at Fiorano following an engine and transmission rebuild by Ferrari at the consignor’s expense (Est. $5,500,000 - $7,500,000). A portion of proceeds from the sale of the F2002 will benefit the Keep Fighting Foundation, a global nonprofit initiative founded by his family to continue Michael Schumacher’s charitable work.

Rounding out the vintage F1 cars offered in Abu Dhabi is a 1992 Benetton B192, chassis no. B192-06, piloted by then-newcomer Schumacher in the 1992 F1 World Championship. Schumacher drove this B192 to third place finishes at the German and Italian Grands Prix, and fourth at the British GP. Chassis no. 06 is now presented in 1992 season specification, equipped with a correct engine and ready for historic racing events (Est. $825,000 - $1,100,000).

2020 F1 tyres fate could be decided by team vote