The Formula 1 organisation has responded to suggestions from a Spanish entity that it is planning an entry into the sport in 2021 by stating firmly that there are “no serious discussions” with potential new teams. 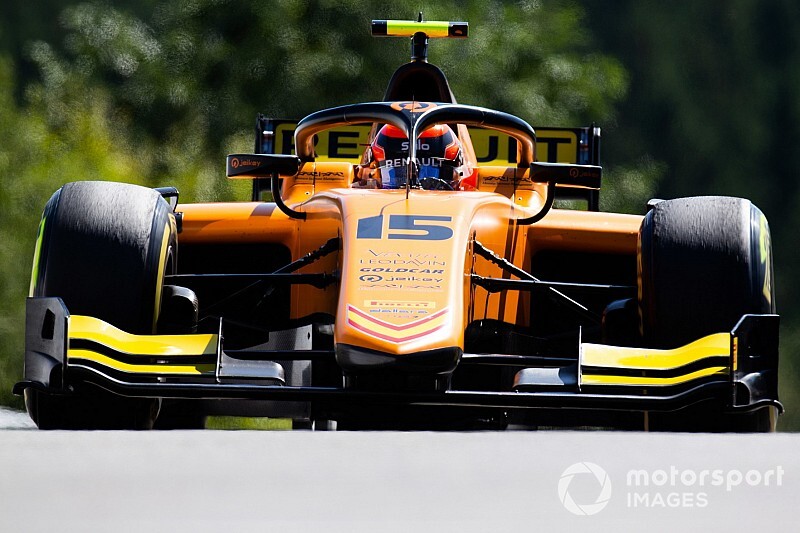 On Thursday, a press release was issued on behalf of a prospective team with links to F2 outfit Campos Racing and MIM, the Monaco-based management company that looks after Pascal Wehrlein and Super Formula driver Alex Palou.

It named former Super Aguri men Peter McCool and Ben Wood as the key technical players already involved in the project, and unusually specified dates of prior meetings with F1 boss Ross Brawn, both at the Spanish GP in Barcelona and in London.

The statement claimed that “the team is now at an advanced stage of negotiations with current Formula 1 Teams and engine manufacturers to ensure the best possible partnership for a competitive Spanish Formula 1 Team from 2021 and onwards.”

A few weeks ago another project, Panthera Team Asia, revealed that it had a team of designers working at a Silverstone base. However, F1 has made it clear that there are no immediate plans to allow a new team in.

A statement read: “Following publicity in recent days from several entities that have indicated their ambition to participate in the FIA Formula One World Championship from 2021, while Formula 1 appreciates their interest, we can confirm that there are no serious discussions with any persons or companies about the admission of a new team.”

That view echoes an interview Brawn gave at Spa, in which he made it clear that F1 would only consider serious players – and that the door would not be open until at least 2022, once the sport had stabilised after a raft of rule changes.

“We have a surprising number of teams that have shown an interest,” Brawn told Sky F1. “But what we have said to those teams is, 'Let's get these rules introduced, let's stabilise the situation.' Let's get everything working properly before we seek more teams.

“I think with the 10 teams we have, 10 healthy teams in F1 is actually enough. And if we do get any extra teams they have to really add to the show. We must learn from history: so many small teams came and went, and didn't really add to F1.

“So I think we have to stabilise what we're introducing in 2021 and look at whether there is an opportunity for new teams.”

Williams explains why it parked Kubica in Russia