Raikkonen: Sauber has the tools to build "great car" 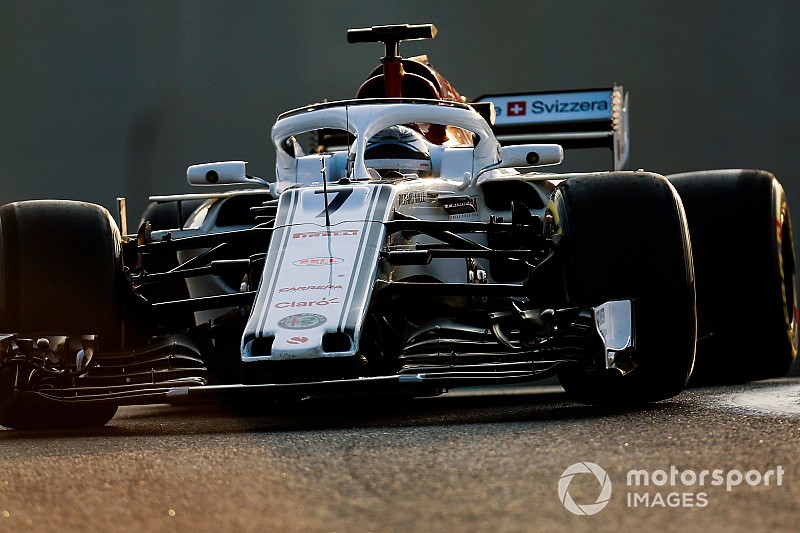 Kimi Raikkonen thinks Sauber has all it needs to built a "great car" in 2019, having now had his first test with the team.

After five years with Ferrari, Raikkonen is returning to the Sauber outfit that he made his F1 debut with in 2001 after agreeing a multi-year deal.

He had his first experience with it during the post-season tyre test that took place in Abu Dhabi last week.

Although Sauber is in a rebuilding phase following some difficult years, Raikkonen believes the changes that team boss Fred Vasseur has made, allied to its state-of-the-art facilities at Hinwil, put it in a good place to impress.

Speaking ahead of the FIA prize gala in Russia on Friday about his return to Sauber, Raikkonen said: “I am excited. It is different obviously as I have been in the team [before] but there are a lot of different people now.

“They have all the tools, they have a great wind tunnel and they have everything to build a great car. We have a Ferrari engine, so we know what we are going to get.

“I don’t see any reason why we cannot do a good job out of it. We will see next year. For me, it was important to drive the car and see if there are some things we need to fix, but it was pretty straightforward.”

Despite the clear performance differences between this year’s Ferrari and Sauber, Raikkonen said that the experience of the Swiss team’s 2018 challenger was not totally different.

“It felt very similar to what I’m used,” he said. “It’s a different car, looking a bit different, but to be honest it wasn’t all a different feeling.

“We just tested the tyres, not really doing any set-up work, just doing laps and trying to see what it’s like. As a first experience it was okay.” 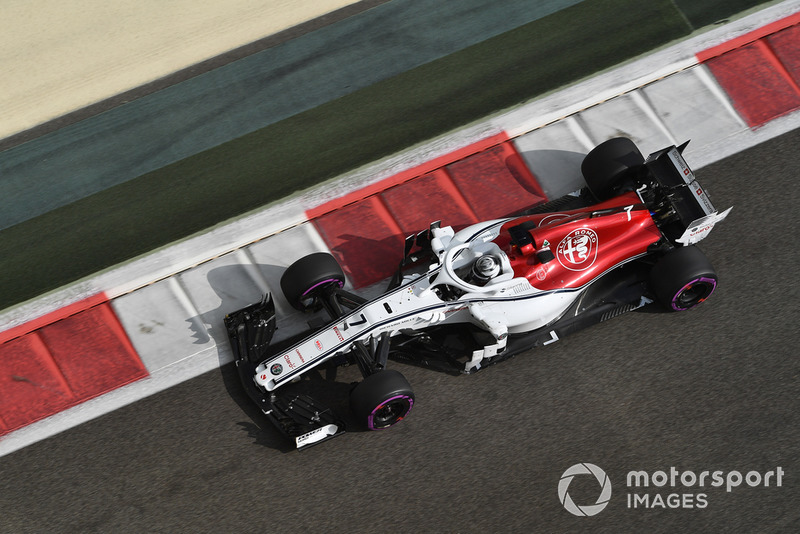