Ricardo ‘Richard’ Divila, perhaps best known as the designer of the early Copersucar Fittipaldi Formula 1 cars, has died at the age of 74 after a short illness.

Although he always remained famous for his Fittipaldi connections, Divila was involved with an extraordinary diverse range of categories and teams in an engineering and design career that stretched over nearly six decades, and which saw him work with a stellar list of drivers.

For much of that time he worked as a freelancer via his own consultancy company, which meant that he was often juggling multiple roles in different championships and on different continents at any one time. His extensive network of contacts and reputation for getting the job done meant that he was never short of work.

Ricardo Ramsey Divila was born in Sao Paulo on May 30th 1945. He had Czech roots on his father’s side, and held dual Brazilian/French nationality.

He studied mechanical engineering, and with an interest in racing it was inevitable that he came across the Fittipaldi brothers, Emerson and Wilson, who were at the forefront of Brazilian motor sport.

He designed a Formula Vee and sportscars for the brothers and joined them to help out when they went to Europe, with Emerson first making the trip in 1969.

When in 1974 Wilson decided to start the first all-Brazilian F1 team, Divila was recruited as designer. He created the distinctive FD01/02/03 series, with his surname initial joining Fittipaldi’s in the type number.

Wilson raced the model throughout the 1975 season. Unfortunately he failed to score a point, logging a best of 10th in the US GP finale, before retiring from driving.

Emerson Fittipaldi talking to his brother Wilson in the pits, and designer Ricardo 'Richard' Divila 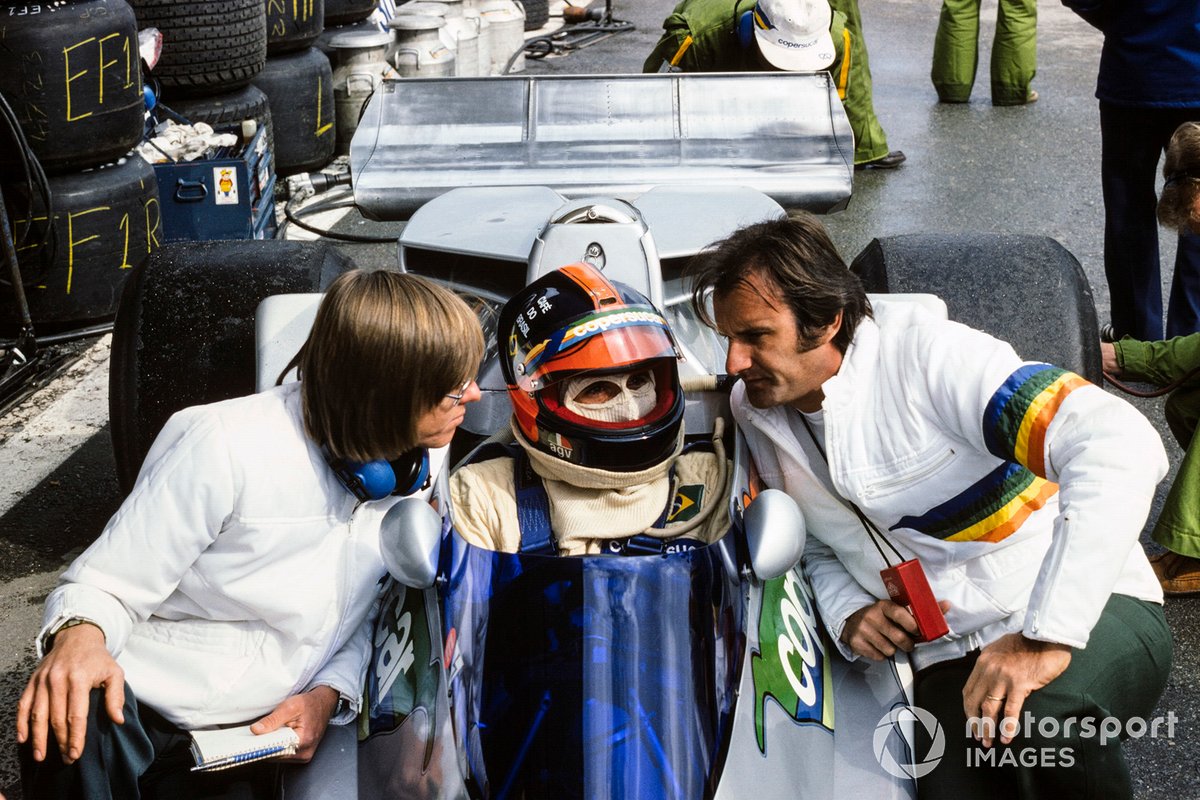 Richard Divila, Copersucar Fittipaldi Designer, works on the FD04 at the team headquarter 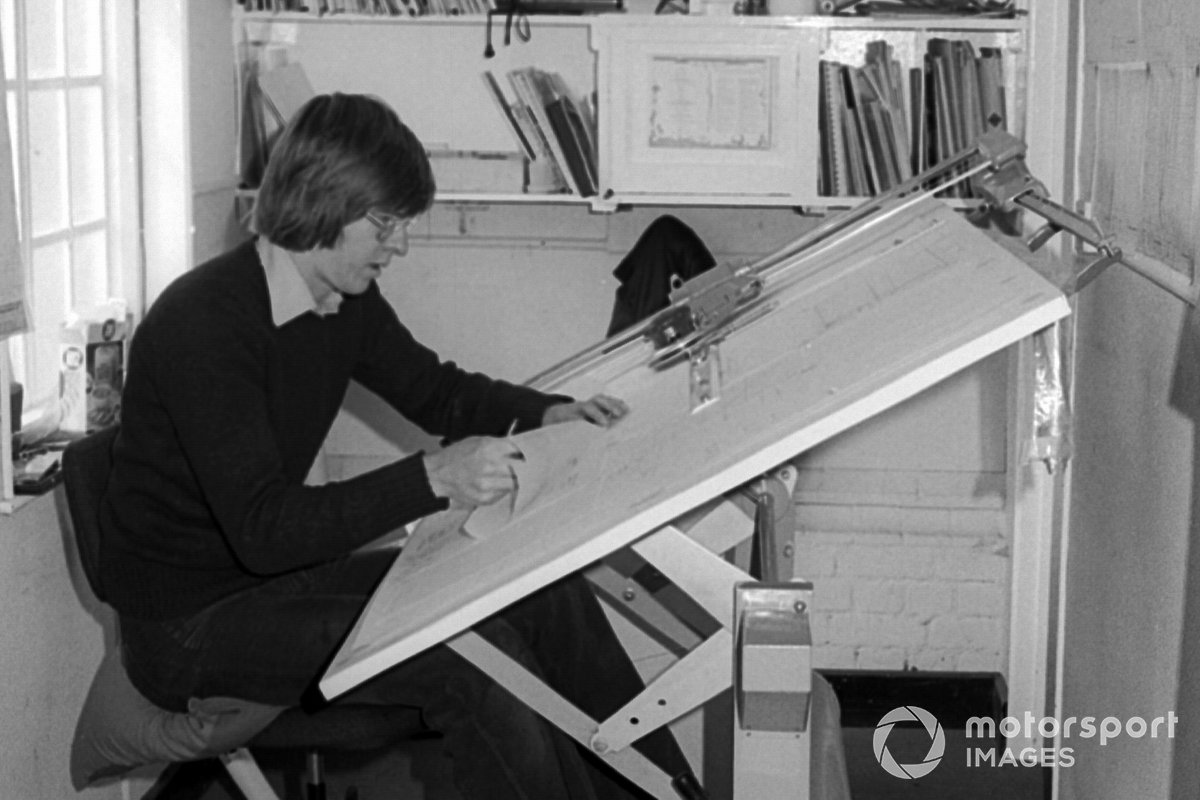 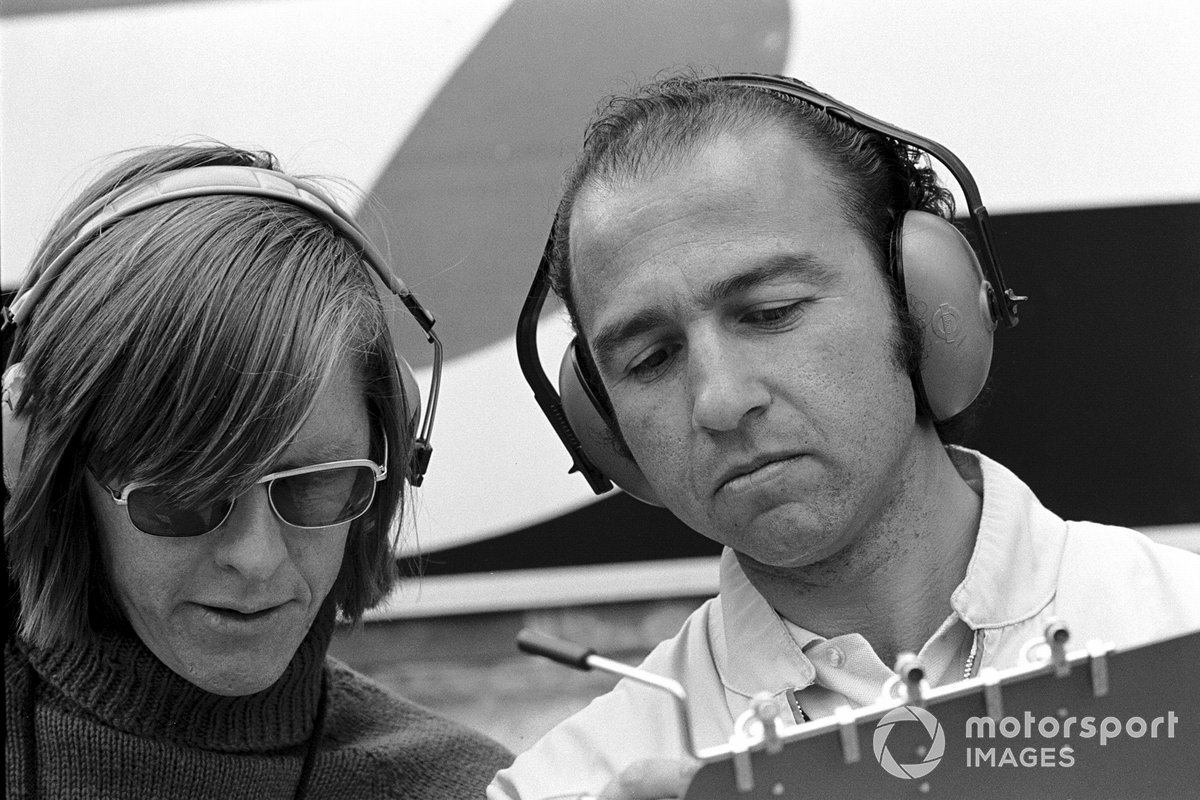 For 1976 Emerson made a shock move from McLaren to the family team. Divila’s new FD04 was a more conventional looking car, but after showing early pace in its home race – where it qualified fifth – it proved troublesome, scoring only a trio of sixth places. The car was also used for the early part of the 1977 season.

By then the Fittipaldis decided they needed extra design help and Dave Baldwin was brought in to oversee the F5 – the ‘D’ was dropped from the type number. Subsequently Ralph Bellamy, Harvey Postlethwaite and a newcomer called Adrian Newey all had spells at Fittipaldi.

However, despite his apparent demotion, Divila remained with the team in a senior technical and race engineering role all the way to its demise at the end of the 1982 season, even designing the last car, the F9.

He then focussed on his own consultancy business. Early customers included March, Ralt and ADA Engineering, for whom he designed a Group C2 car. He worked with the Patrick, Hemelgarn and Provimi Veal teams in IndyCar racing, and with Eddie Jordan in F3 and F3000.

In 1987 he joined the FIRST Racing F3000 team as technical director, and also designed an F1 car for the team. It never raced in its intended form, and Divila was no longer involved when it morphed into the Life.

In 1989 he returned to F1 for a stint as chief engineer at Ligier, which was followed by a spell at Fondmetal in 1991. He then went to Minardi, where he worked with future Ferrari and Mercedes technical boss Aldo Costa and engineered Wilson Fittipaldi’s son Christian.

He then dropped out of F1 for a while, enjoying spells with Apomatox and DAMS in F3000. He also began a long relationship with Courage in sportscars, and joined Nissan Europe as technical director, working with the super touring Primera as well as rally programmes. His Nissan involvement expanded to include NISMO, mainly in the Japanese GT series.

In 1997-’98 he also worked for Keke Rosberg’s team in touring cars, and then found another ex-World Champion employer in 2000 when he returned to F1 with Prost Grand Prix as R&D director, a role he combined with working on the French team’s junior F3000 outfit.

After Prost closed at the end of 2001, he focussed mainly on his relationship with Nissan, working extensively in Japan in SUPER GT and contributing to a string of titles, as well as winning in Super Formula with the Impul team. He moved to Toyota Team SARD in GTs in 2009, but later returned to Nissan.

He remained involved with the European scene via Pescarolo Sport, was chief technical officer on Nissan’s Deltawing project, and from 2011 to 2016 was a race engineer for Greaves Motorsport in a variety of series.

In his seventies he showed no sign of slowing down. In 2016 he was reunited with Wilson Fittipaldi as technical director of a new Formula Vee series in Brazil, and last year he took on a similar role for the country’s F4 championship.

He continued to engineer cars in GTs with RJN Motorsport, and even found time for lecturing and journalism. He was also an enthusiastic Twitter poster, recently keeping followers up to date with the restoration of the original Copersucar chassis.