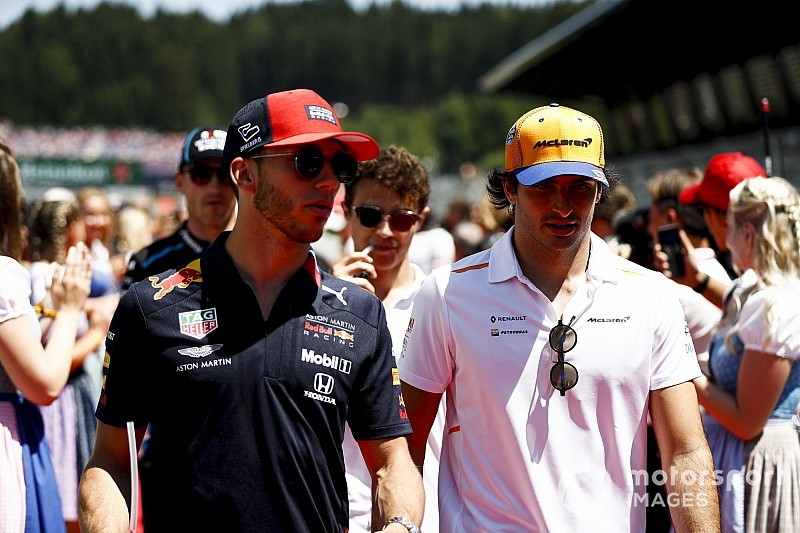 When Carlos Sainz was announced as a McLaren driver late last season, it looked like he'd been forced into a spectacularly poor career choice. But the outcome has proved far better than anyone could have expected.

Heads you drive for Red Bull Racing, tails you're part of the emerging Renault team's line-up. Not a bad coin toss for Carlos Sainz for the 2019 Formula 1 season. But what if it lands on its side? Then the best laid plans of Sainz and men go awry, which is why the 24-year old currently finds himself as McLaren's spearhead.

Sainz is clad in papaya in 2019 thanks to a combination of the cascade effect on the driver market caused by Daniel Ricciardo's defection to Renault and Red Bull's reluctance to recall its Spaniard given the way he agitated for a loan move away. McLaren was the right move on the basis of 'any port in a storm', and the first time he faced the massed ranks of the F1 media at Spa last year after the deal was done, Sainz wasn't convincing.

Steiner: Haas's problems bigger than if it had slow car