The Monaco GP is such a fixture in the calendar it still seems inconceivable that the 2020 Formula 1 season will be run with it, assuming that some races do eventually get under way.

What you may not know is that while Monaco was the second round of the first ever world championship in 1950, its place on the schedule in those early years was far from secure.

Indeed, after that debut season there would be a four-year absence before it returned for good in 1955. That hiatus ensures that only the British and Italian GPs have been a continuous part of the world championship since the very start.

So why did Monaco struggle to gain a foothold? Surprisingly perhaps, given the principality's status as a tax haven and lucrative gambling capital, it usually came down to money.

Founded by Antony Noghes, the race was an instant hit when it was first run in April 1929, and it quickly became a fixture on the international calendar. However, to attract the big names the Automobile Club de Monaco had to offer significant sums of starting and prize money.

Income from paying spectators – those who actually bought grandstand seats as opposed to watched from balconies – was low. In both 1930 and 1937 the ACM boosted its earnings from gambling, taking a commission from the Pari-Mutuel tote and an independent sweepstake, but nevertheless an annual loss was still posted.

By 1938 the ACM could no longer justify a fee of around £500 per car to attract the likes of Mercedes and Auto Union. That year's race – provisionally scheduled for August after a switch from April in 1937 – didn't happen. 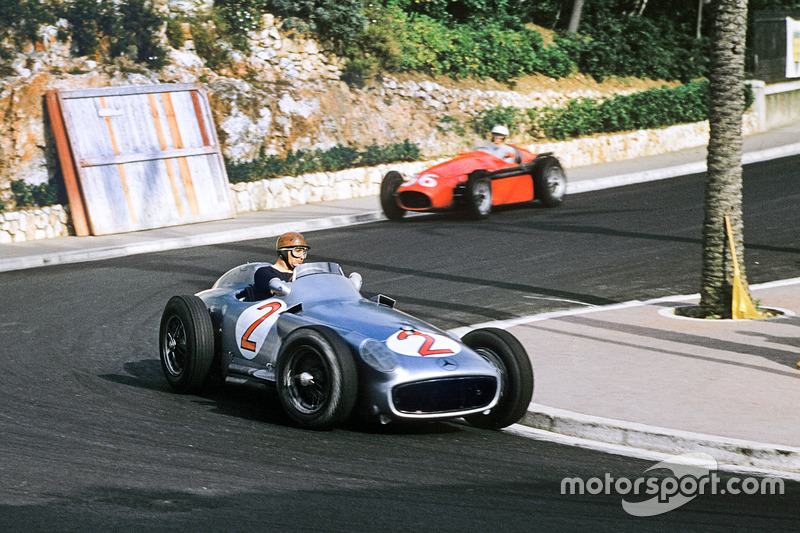 In 1939 the gathering international storm also played a part in its absence, although the Swiss GP was run as late as August before war broke out.

After hostilities ended in 1945 top level motor racing restarted relatively soon in Europe, with the Swiss, Belgian, Italian and French GPs all resuming in 1947.

Monaco would follow in 1948, with a resurfaced track and a field featuring the mixture of new and pre-war machinery that was typical of the time. Moved to May, the event was successful, victory going to the Maserati of Giuseppe Farina.

However, it was overshadowed by the death of Englishman Norman Linnecar after a crash at Ste Devote in the supporting motorcycle event. It was to be the first and only time that two-wheeled machinery competed on the streets.

Some 10,000 grandstand tickets were sold, and for the first time some 17,000 people paid to watch from the cliffside at the end of the lap, but still it didn't add up financially for the ACM.

The effort of reviving the race after a 12 year gap had been a great one, sufficient enough to discourage a repeat in 1949 – in addition that May Prince Louis II, who spent much of his time away from the principality in Paris, passed away.

However, the announcement of a world championship for 1950 gave impetus to a revival, and Monaco was scheduled as the second race, just a week after Silverstone. The hands-on Prince Rainier III, who succeeded his absent father the previous year, had just began his efforts to modernise and develop the principality, so the timing was good.

Alas a huge first lap accident at Tabac wiped out much of the field. The race turned into a demonstration run for Juan Manuel Fangio, and was hardly a great spectacle. It disappeared from the calendar once more in 1951. 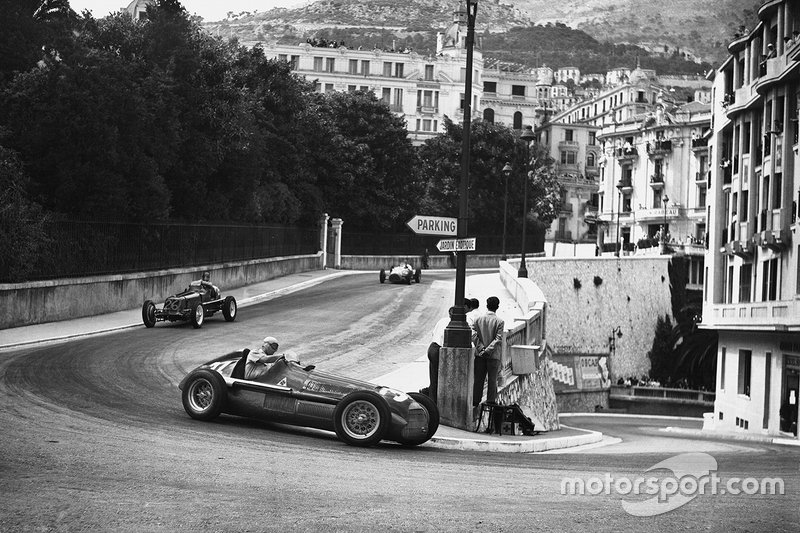 It was revived for 1952, but with a twist – it would be a non-championship event for sportscars. That was partly for cost reasons, and partly due to fears that there would not be a representative and competitive single-seater field after a late decision to run the World Championship to F2 regulations.

There were two races, with the Grand Prix for cars of over 2-litres, and the Prix de Monte Carlo for smaller engines. Alas the weekend got off to a bad start when 1935 winner Luigi Fagioli was badly hurt when he crashed his Lancia after the tunnel. He would die from his head injuries some three weeks later.

Stirling Moss was one of the stars of both races, but he was eliminated in an accident in the main event, and victory went to Vittorio Marzotto's private Ferrari. At the post-race celebrations race founder and main organiser Antony Noghes announced his retirement – it truly was the end of an era.

The consensus was that the single-seaters were missed, and with Noghes stepping back, some momentum was lost. There was to be no Monaco GP at all in 1953 or '54, and the race could have disappeared for good.

Fortunately it was revived as the prestigious opening round of the world championship in 1955, doubling up as the Grand Prix d'Europe.

It was to be a race of high drama, setting the tone for decades to come. Alberto Ascari crashed his Lancia into the harbour, the mighty Mercedes team of Fangio and Moss tripped up, and Maurice Trintignant was a surprise winner for Ferrari.

With Prince Rainier's marriage to movie star Grace Kelly in April 1956 focussing the world's attention on Monaco, the race gained a place in the calendar that it was never to lose – until the current global health crisis ended a 65-year run.

The ironic twist is that in contrast to the early financial struggles for several decades the race has been the only one on the schedule not to pay a hosting fee to F1, as its place on the schedule is considered so important to sponsors and broadcasters. 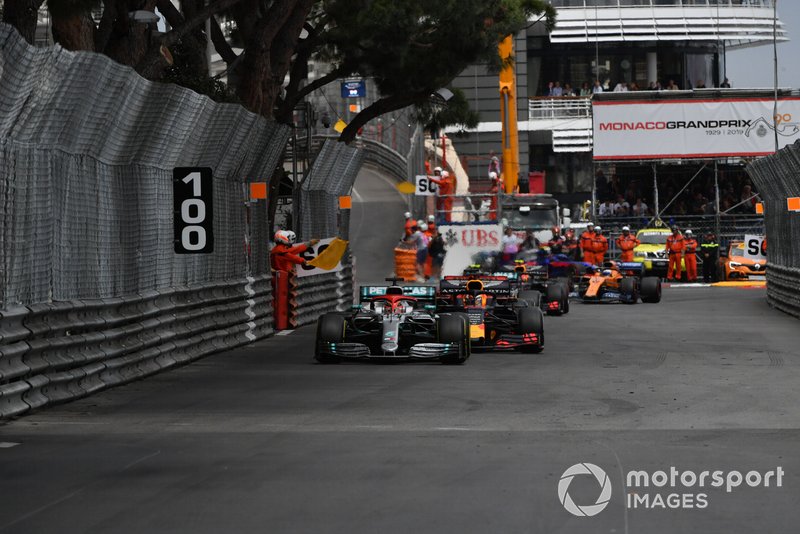