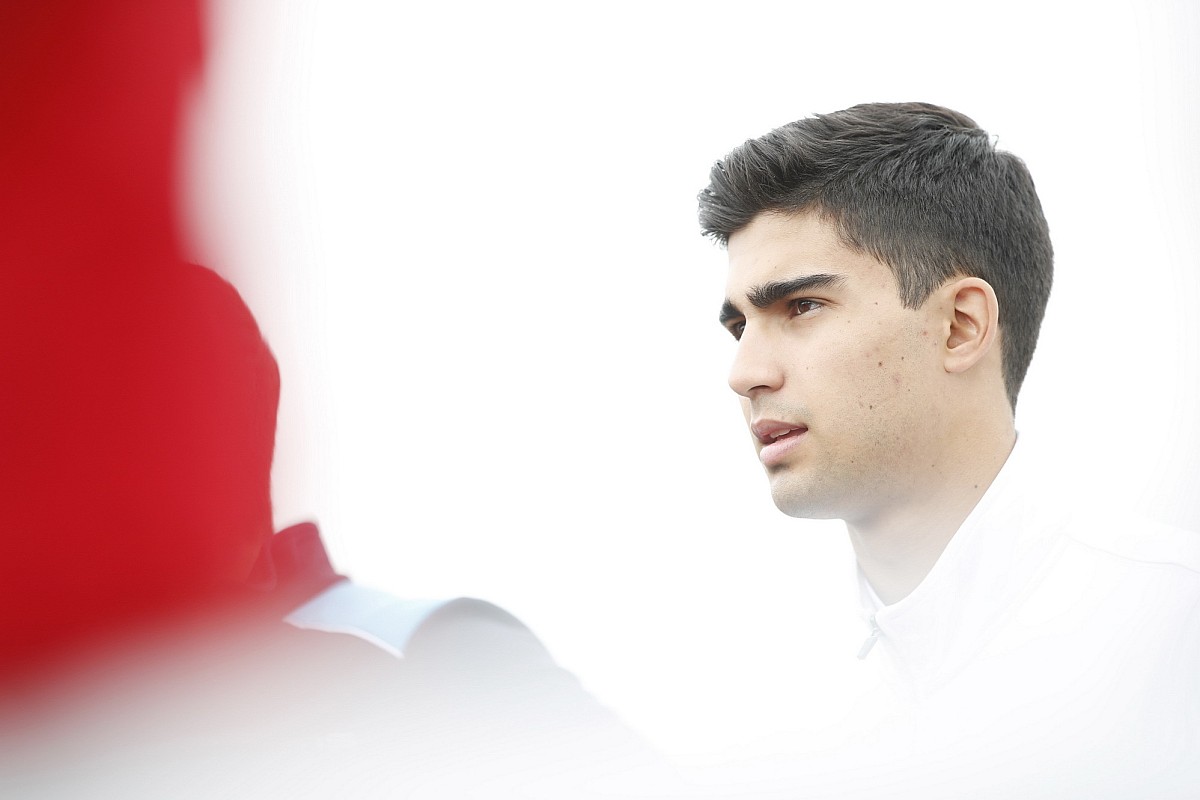 Juan-Manuel Correa, who suffered major injuries during the tragic Formula 2 race at Spa in September, has sent a video via Instagram in which he sends condolences to the family of Anthoine Hubert who died in the accident.

Correa suffered horrendous leg injuries in the shunt that most recently culminated in a 17-hour surgery to avoid amputation of his right leg.

Before that, he was in an induced coma and on a life support machine as fluid gathered in his lungs.

However, today on Instagram he felt well enough to send a brief message from his hospital bed in London, his first public communication without the aid of a third party.

“I am back, I have decided to come back to my social medias,” said the Ecuadorian American.

“It’s been a very rough five weeks since the accident.

"I never said it publicly but I want to publicly give my deepest condolences to the Hubert family. It’s been a shock to everyone that such an accident happened.

“You never really think something like that can happen, especially not to you, until it does.

“I’m just grateful to be here, even though obviously I still have a long road of recovery."

Last week’s statement revealed: “Doctors expect Juan Manuel will be able to leave the hospital in approximately six weeks. He will then embark on the road to recovery.

“The next year will be full of physical therapy, rehabilitation and corrective surgeries with the aim and objective of regaining the full use of his right foot and ankle.”

Red Bull wants to get back to dominating F1 - Verstappen