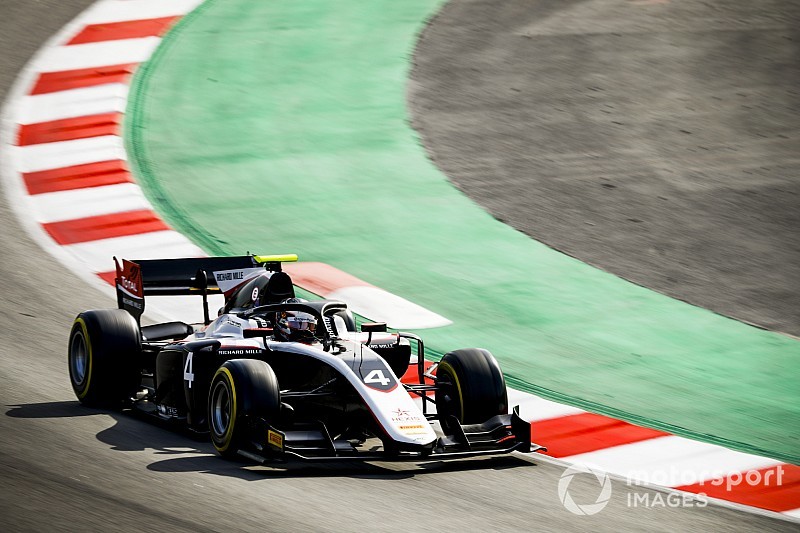 De Vries, who switches to ART from Prema Racing for 2019, set the fastest time in both the morning and the afternoon sessions, his afternoon time proving the best with a 1m28.821s.

Mick Schumacher set the sixth-best time of the day in the afternoon session. Neither Schumacher nor Prema teammate Sean Gelael ran in the morning session.

Jack Aitken, second in last week's Jerez test, was the only other driver to breach the 1m28s in his second test with Campos since joining from ART, and he rounded out the top seven.

There were three driver changes from the Jerez test last week.