Motorsport.com columnist Charles Leclerc recounts his remarkable recovery from a costly exclusion from F2 qualifying at the Hungaroring - and talks about his debut F1 2017 test.

This past week has been a very busy one for me, with the race weekend in Formula 2 and then my first test with Ferrari's 2017 Formula 1 car. And all things considered, it was a very good few days.

Myself and Prema took our seventh straight F2 pole, by a big margin, but we subsequently lost it and had to start at the back – which, at the Hungaroring, is a disaster.

But I think we've maxed out our weekend after that, and I'm very, very happy about the performance.

To be honest, I think we have been a bit unlucky since the start of the season – we lost big points in Monaco with the technical problem, and now in Budapest with the qualifying exclusion.

But I'm looking at the positives, because, even despite those issues, we're still ahead by 50 points, and I'm very satisfied with that. 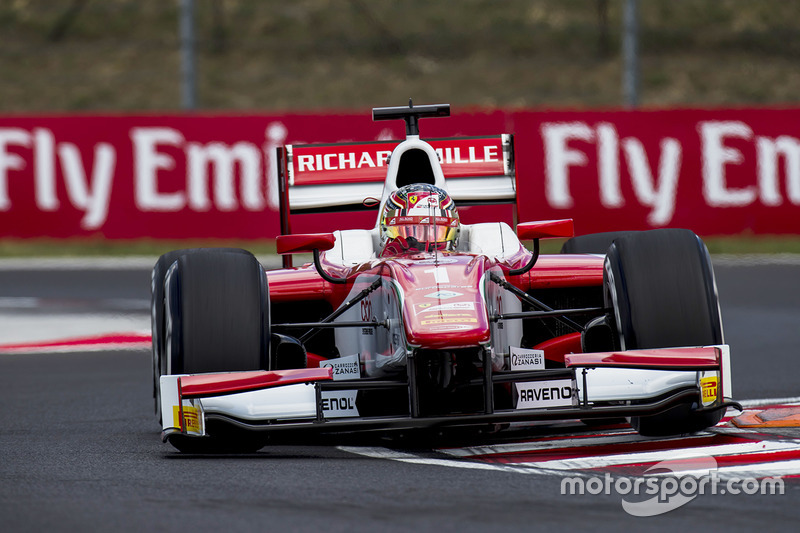 I was definitely not happy with my performance in practice to start the weekend, even though we topped the timesheets. The track was very slippery, and it was a very difficult session. And probably I was trying to push a bit too much right away, because I wanted to find the limit for qualifying – which is so crucial at this track.

The lap in qualifying was, I think, the best of the year for me. My first run on that tyre set was interrupted by a red flag, so I was surprised that we managed to do the best laptime on that set afterwards.

Unfortunately, the pole – a record seventh in a row – was taken away, which was a bit of a shame – also because, when you do six poles in a row, people are starting to question whether there's something strange in the car. But this particular piece, we as a team know, gave us absolutely zero performance gain. Still, it was against the rules, so it was our fault.

I wasn't particularly disappointed, to be honest. There was no point in feeling completely destroyed about the exclusion, so I told myself I couldn't do anything about it and just continued on. And, as I said also, since I was younger, I've enjoyed starting at the back of the grid. When we'd do a rental kart race, I always wanted to start last, just to try and overtake as many cars as possible.

Obviously, the expectations going into the first race were not much. I had a good pace, but the Hungaroring is so hard to overtake at, so we opted for an alternate strategy – to try to have to pass as few cars on track as possible. 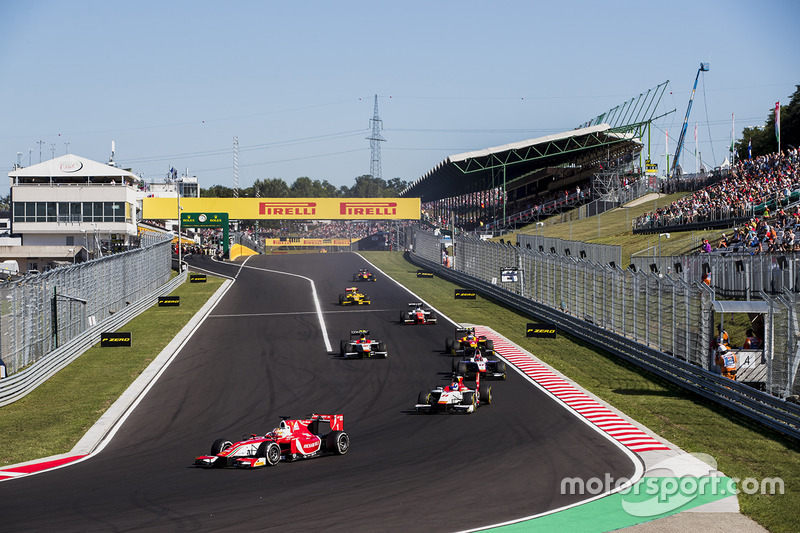 My start on Saturday wasn't amazing. I had quite a lot of wheelspin, but I found a good spot going into the first corner – and then it was a matter of being in the right place at the right moment. As a result, we overtook a lot of cars, and I think I was already up to 11th at the end of the first lap.

But overtaking was hard. I had a long battle with Alex Albon and eventually overtook him – but we both lost so much time fighting and destroyed our tyres, which hurt the rest of my first stint.

I think we would be on for around eighth, meaning sprint race pole, but after I pitted, we got a late safety car that we had been hoping for. On the restart, I saw that the fighting ahead was getting a bit crazy and I focused on preparing my exit from Turn 1 – and gained three places in one corner.

There was another safety car soon, ending the race, which was a bit disappointing as I had fresher tyres. But on the other hand I was delighted – because starting from the back at the Hungaroring and ending up P4 is definitely above expectations.

The sprint race, in comparison, was honestly a bit boring. I had a better start this time, but the outside line into Turn 1 didn't work out and I lost places.

And the car was struggling, with what I thought was a gearbox problem but was actually an electrical issue. We were down on straightline speed so I couldn't really overtake and I just focused on going for the fastest lap.

Even that was not doable, as the problem got much worse in the end. Because of that, I think we were simply fortunate to finish as high as fourth. We got the best we could out of it. 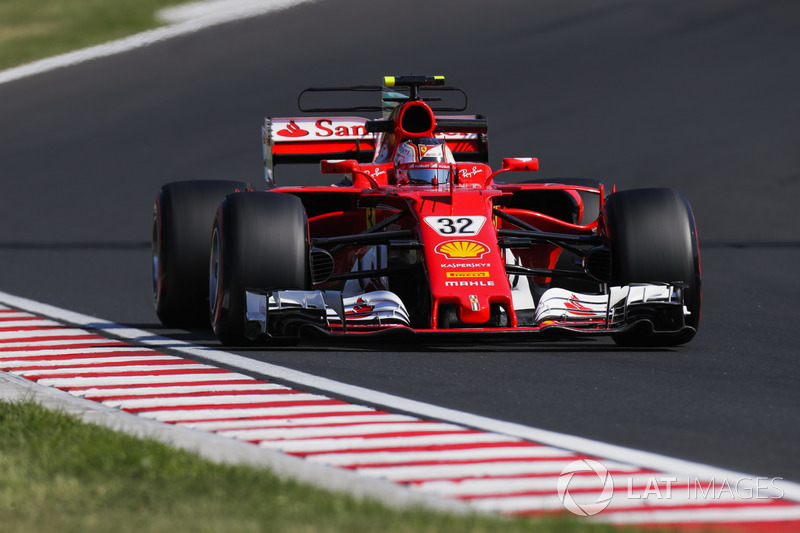 After the F2 weekend, I had my first test with Ferrari's SF70H car, which was incredible. Obviously, every time I drive a Ferrari it's something special – it always feels like it's the first time. And I absolutely loved driving the 2017 car.

But the goal was not about performance or setting the fastest time. It was about just trying to learn as much as possible, for myself and for the team. And that's what we did.

When the summer break is over, though, my focus will be fully back on F2 again. The track up next, Spa-Francorchamps, is another one I really like. It's a legendary venue, rich in history, and it's got a bit of everything in terms of corners.

I won there from pole in GP3 last year, so I have good memories of that – and I hope it'll go just as well this year. 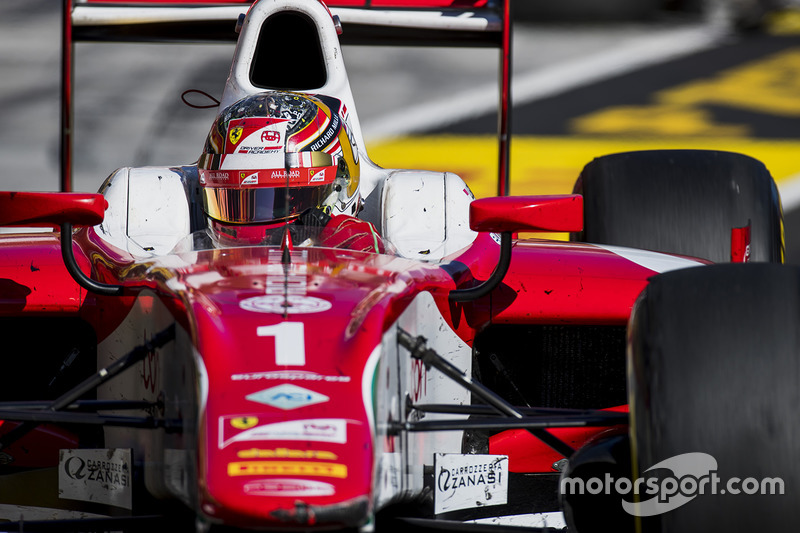 Hungary F2: Matsushita in control for second win of 2017

Ferrari: Sainz and Leclerc will have equal F1 status in 2022

Leclerc tests positive for COVID-19 for second time in 2021