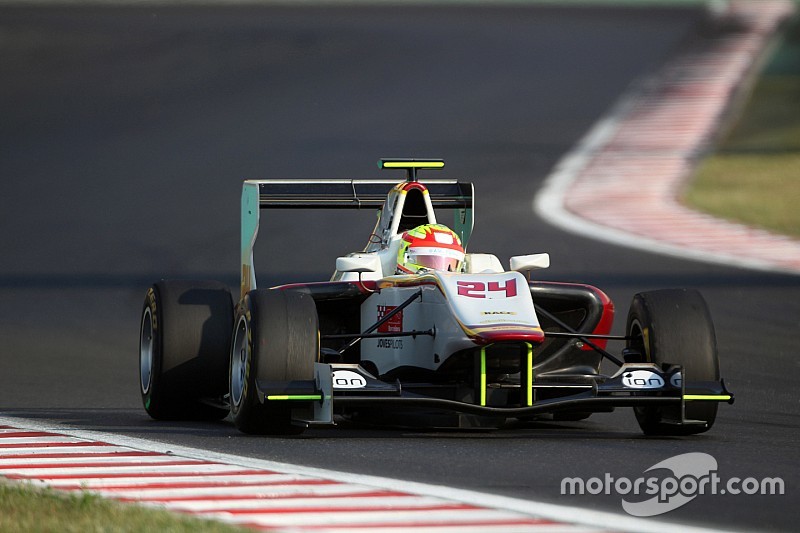 Campos has announced it will retain Alex Palou and Konstantin Tereshchenko for its second GP3 season, with Steijn Schothorst joining the three-car line-up.

Palou spent last year as the Spanish team’s benchmark driver, impressing with his qualifying pace - but endured a season with lots of bad luck and mechanical issues before claiming a maiden win in the final race.

“I'm happy to be back in the GP3 Series driving a Campos Racing's car," said Palou. "I'm entirely convinced we will be able to build on the experience gained last year to be competitive from the scratch."

He will be joined by Russian driver Tereshchenko, who spent the last two years in Campos’ Euroformula Open outfit and finished runner-up in 2015. He participated in the final three rounds of GP3 with a best result of 16th.

Schothorst is a new addition to the Campos stable, the Dutchman having previously raced in Formula Renault 2.0 between 2012 and 2014.

He spent last year in the Renault Sport Trophy, taking second place with two victories and three podiums in the Elite class.

“I'm extremely happy to be able to work together with Campos Racing this season," said Schothorst. "I’m very motivated to give the best I can and I'm sure together with team we can get very strong results throughout the season!"