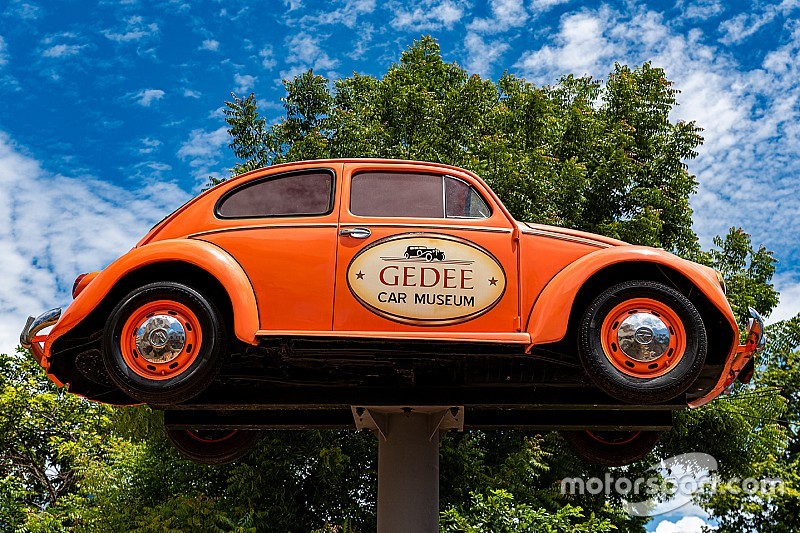 The career of late Sundaram Karivardhan, regarded by many as the father of Indian motorsport, has been commemorated with a special section in the GeeDee Car Museum in Coimbatore.

Unveiled on his 65th birthday by his family members, it features some of his best-designed race cars, including those raced by the man himself.

The special section also features more than 200 pictures and 48 pictures that depict some of the best moments of his celebrated racing career.

The whole project is a brainchild of museum’s trustee GD Rajkumar, who also delivered a brief address for special guests on the inauguration of the section.

Born on June 20, 1954, Karivardhan went on to become one of the most familiar names in domestic motorsport, first as a racer and then as a designer.

After attending the Jim Russell Racing in Canada, he returned to India and started racing at Sholavaram during the golden period of Indian motorsport.

The cars he drove ranged from Premier Padmini, Datsun 51 to Formula Atlantic - and he even got behind the wheel of Formula 3 cars during the latter years of his career.

He was still racing when the Madras Motor Race Track, India’s first purpose-built race track, was constructed in 1990.

Perhaps Karivardhan’s biggest legacy was designing the Formula Maruti car, which went on to become the starting career point of the next generation of racing starts, including India’s Formula 1 driver Narain Karthikeyan.

Karivardhan also built a name for himself outside of circuit racing in motorsport, leading JK Tyre’s rallying efforts in the 1990s.

It’s because of some of these achievements that the Kari Motor Speedway, only the second race track to be built in India, is named after him.

The circuit is built just outside Coimbatore on a piece of land used by Karivardhan himself as a runway for Power Gliders made by him. 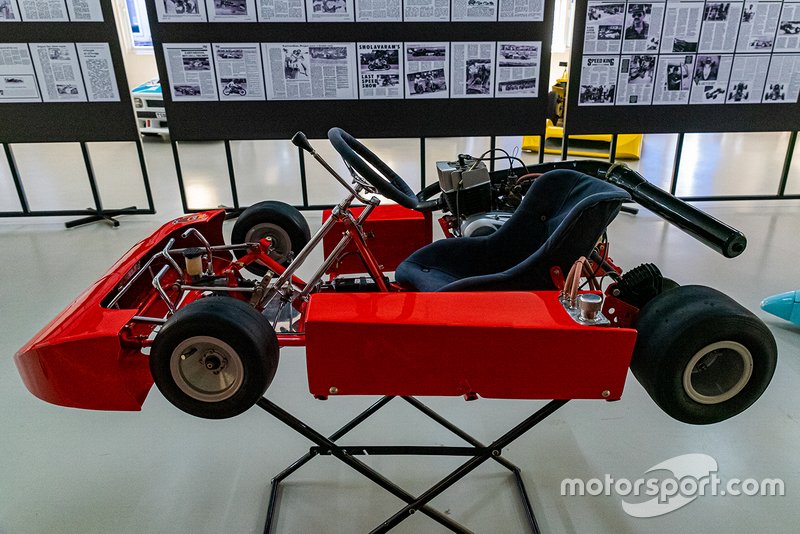 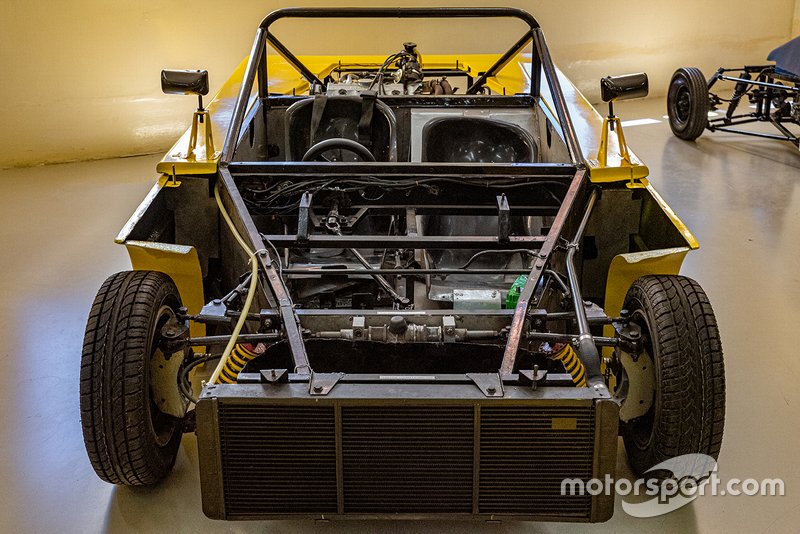 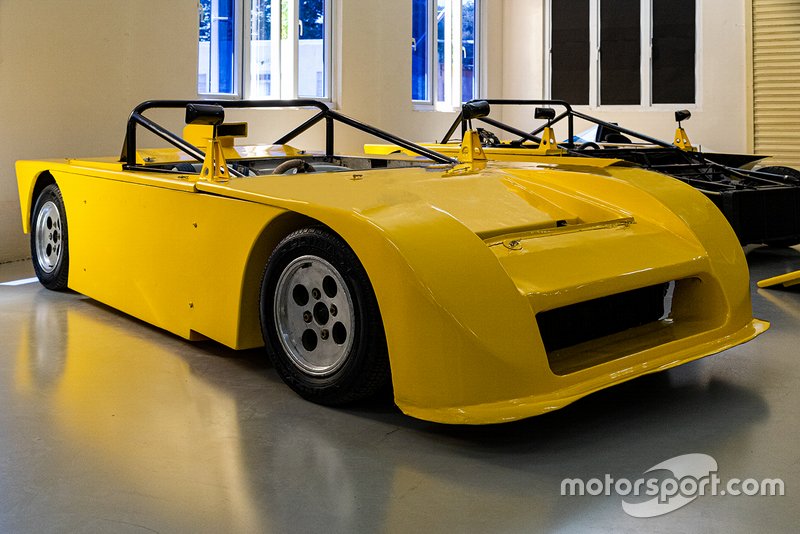 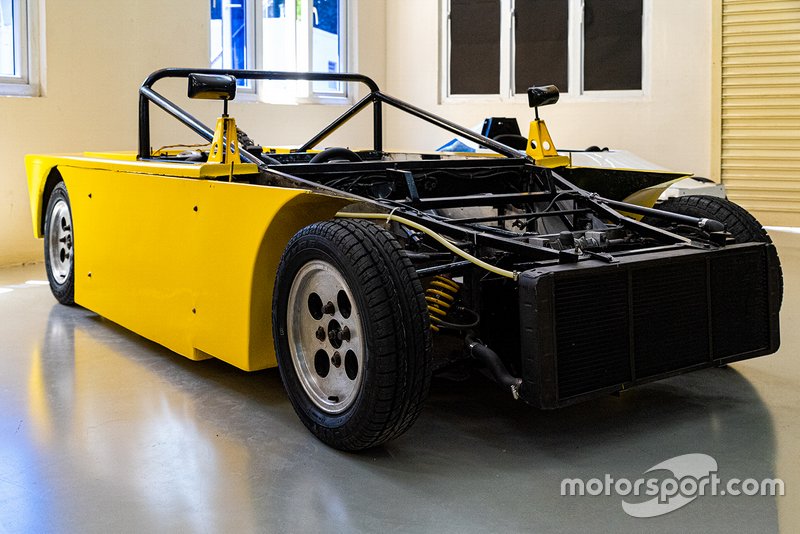 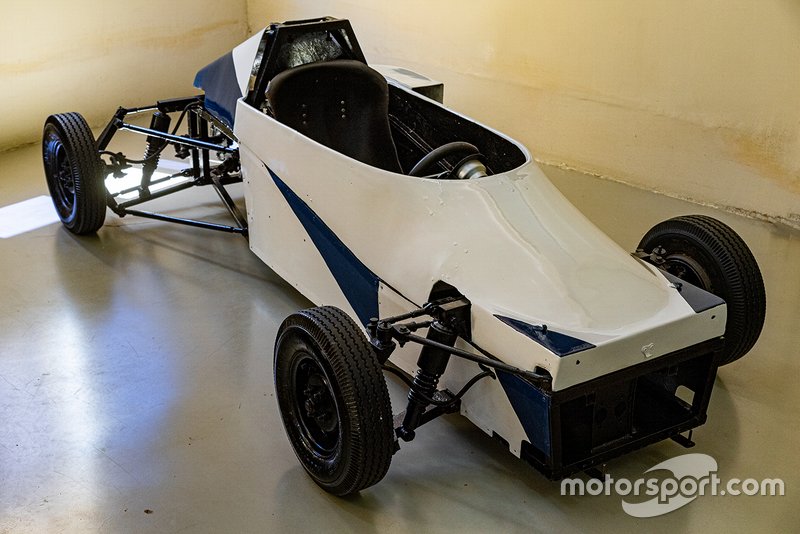 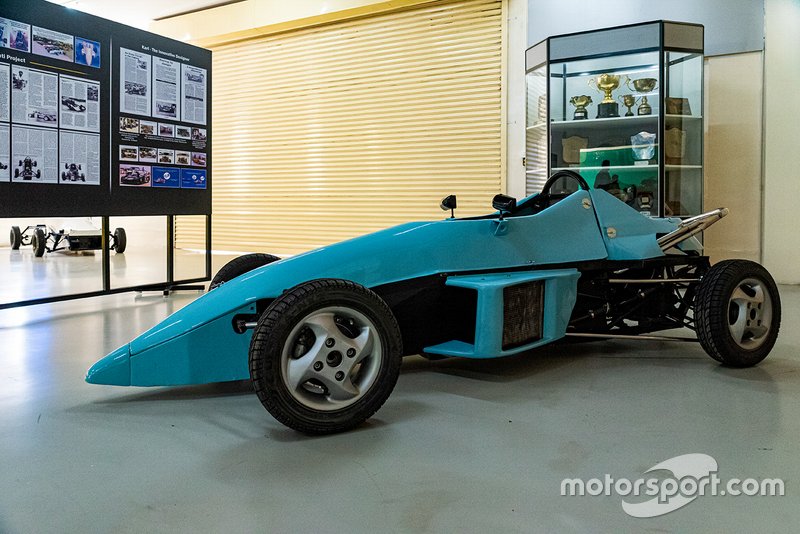 Dolphin with Formula Ford Engine, the only car that is available today in which he raced 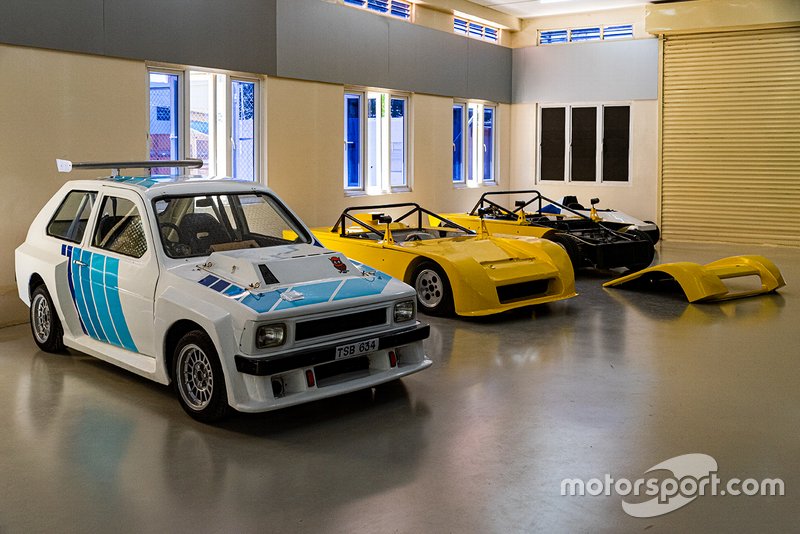 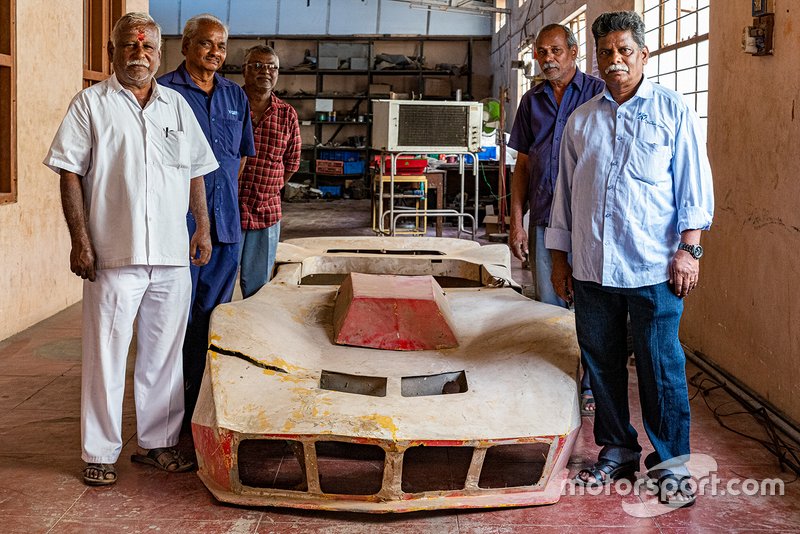 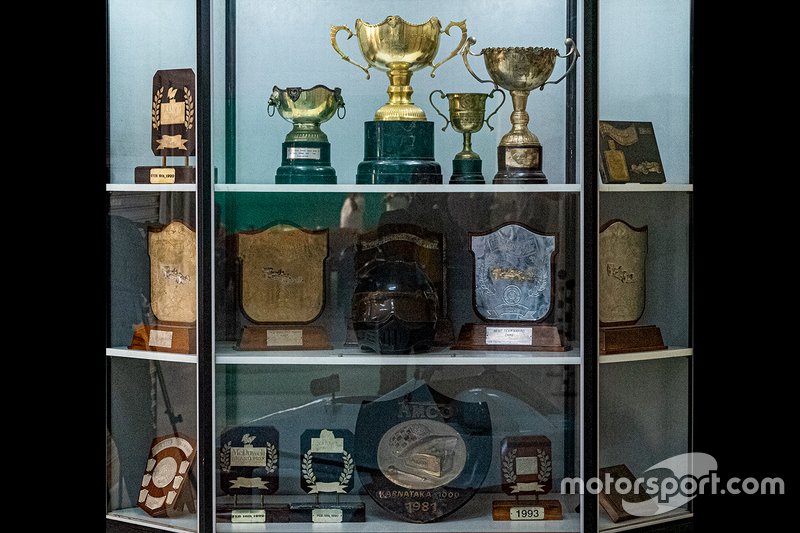 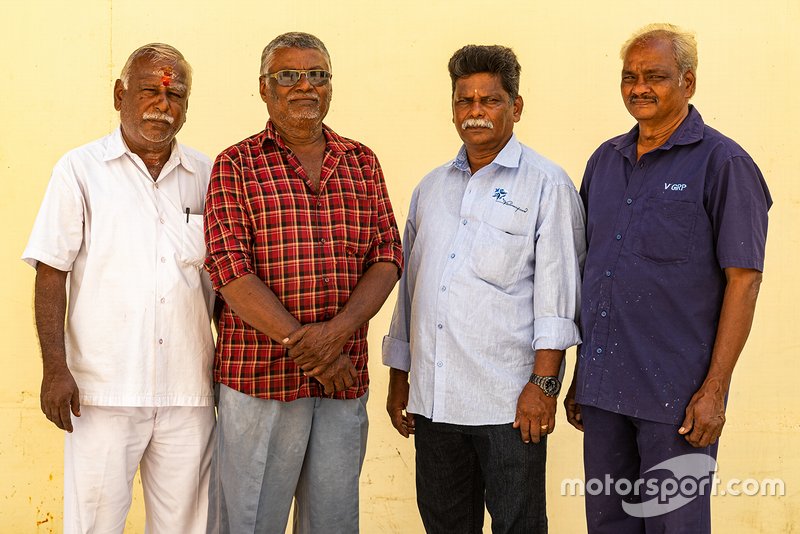 On the occasion of Karivardhan’s birthday, Kari Motor Speedway screened a biopic about the late racer.

The short film includes some of the races he took part in, while also providing insights about how he designed and built race cars using the technology available in India at that time.

Like the museum section, this biopic is an initiative of Rajkumar, who worked closely with ANGLER Technologies, a leading digital company in Coimbatore, to bring the video to life.