The cancellation of the first round of the Nurburgring Endurance Series (NLS) last weekend has disrupted the preparations of Robert Kubica and three British drivers for the Nurburgring 24 Hours.

Over 140 cars - including 28 in the SP9 category for GT3s - were entered for the four-hour race on the Nordschleife, but the event was abandoned due to heavy snow that descended on the Eifel region prior to qualifying on Saturday morning.

Alfa Romeo Formula 1 reserve Kubica, who will race in the European Le Mans Series LMP2 class this year for WRT, was aiming to gain his first experience of racing on the Nordschleife in a PROsport Racing Porsche Cayman in the VT3 class. But the Pole now has only the two NLS rounds on 4 April and 1 May and the traditional qualifying race on 9 May to get the required licenses for the 24 Hours on 3-6 June.

To earn the DMSB Permit Nordschleife grade A needed to enter the 24 Hours, drivers must finish two NLS races within the top 75% of their respective class and complete a minimum of 18 laps across the two races.

In the same boat as Kubica is Indianapolis 500 regular Pippa Mann, the Briton due to make her Nordschleife bow in a VT2 class Sorg Rennsport BMW 330i with a view to gaining an A license to race an SP8 class Audi R8 GT4 for the Girls Only Giti Tire team in the 24 Hours.

"I was thrilled to get my first laps on the Nordschleife on Friday, and I was gutted that the race was cancelled the next day," Mann told Motorsport.com.

"With the Permit rules, it makes things tougher for my team, WS Racing - we had hoped that after this weekend I would only need to complete one more race before I could start to drive in the Giti Tire Girls Only Audi GT4, but now we still have two races for me to complete first.

"That said I can't wait to get back in a couple of weeks, and finally get that first race done, and I'm really looking forward to the 24-hour race this summer." 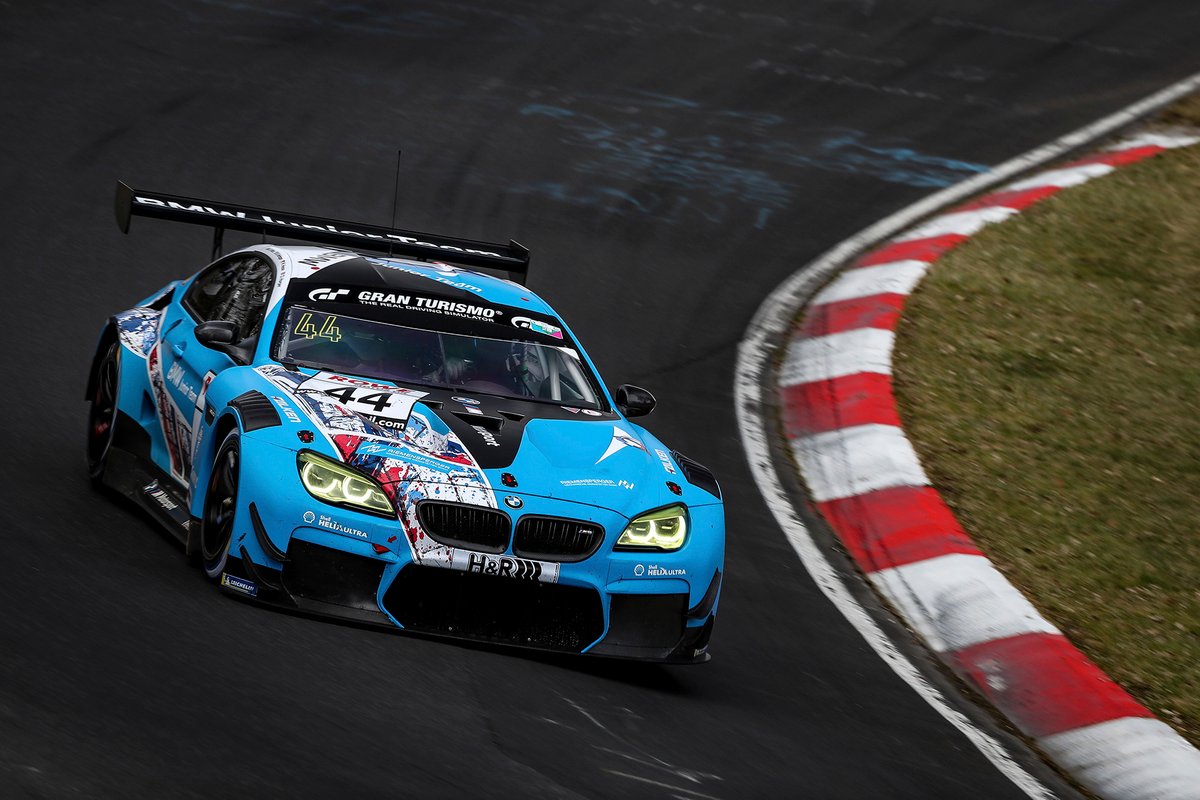 Meanwhile, fellow Britons Dan Harper and Ben Tuck were denied their first experience of racing in the SP9 class in BMW M6 GT3s after spending 2020 in lower classes.

Despite the disappointment of missing the race, he felt valuable lessons were learned in testing.

"Friday was only our second proper test day in the car, and our first on the Nordschleife, so it was a steep learning curve," he explained.

"The front-running GT3 drivers have so much experience around the track, so we know it's going to take a while to build up to their pace, but we all showed good speed on Friday so we're confident we're starting from a strong position to build on in the next couple of rounds.

"Having Augusto with us is a huge help, as he's very experienced with the car and the track, so the perfect person to learn from."

DTM Trophy race winner Tuck, who was teamed up with reigning NLS champion David Pittard at Walkenhorst Motorsport, added: "It's a shame, but we're used to this kind of weather at Nurburgring.

"We got some great testing in on Friday and I'm looking forward to the next race."