BMW motorsport boss Jens Marquardt says Alex Zanardi's performance at the recent Rolex 24 at Daytona has opened the door for more outings in the M8 GTE. 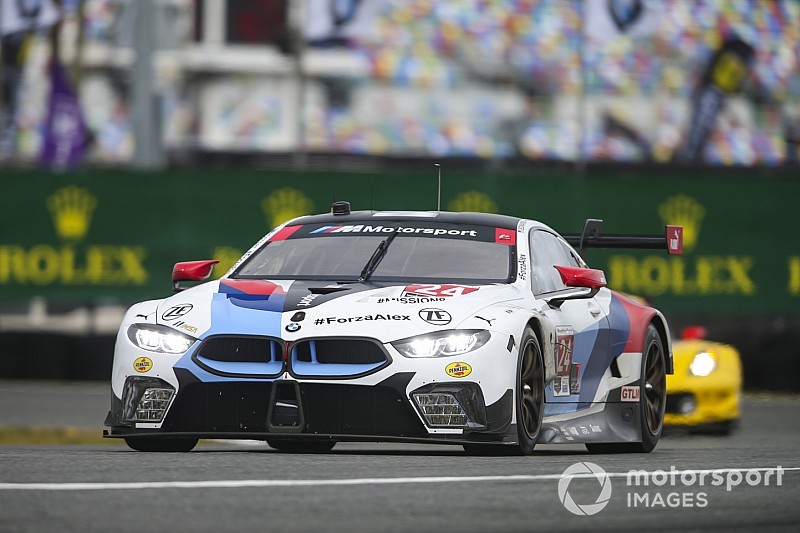 Zanardi teamed up with Jesse Krohn, John Edwards and Chaz Mostert in a modified M8 at the Daytona race, marking a return to top-level racing in the US for the two-time CART champion.

The race didn't quite go to plan for the #24 M8, however, as a number of issues – including the modified steering wheel jamming when the car was dropped off its jacks during a stop – left it at the back of the order in the GT Le Mans class.

Marquardt reckons that, despite the result, Zanardi proved that he can still mix it with other top drivers, which could lead to more outings for the Italian in the future.

"Alex did 158 laps, and I think his best laptime was only a few hundredths off the other guys," said Marquardt. "I saw our internal comparison, and you have to say that Alex was on an eye-to-eye level with the guys.

"He always told me 'look Jens, I really want to do this, but I only want to do it if it's clear that I'm not the weakest point in the chain'. And he definitely wasn't.

"I think at the end of the day, we saw that he is super competitive. The system, yeah, maybe there are some small things we can develop, but the system is working.

"And really, thanks to the FIA with the new sort of regulation with the car pass and the pass for the driver, where you can really compete within a normal championship with a car modified like that.

"We have to let the dust settle a little bit and see with Alex what his plans and preparations for [the] Tokyo [Paralympics] next year are.

"But for sure, it's something where you have to say 'hey, we've come to that high level now', he's just barely over 50. I would never say we won't do it again.

"You could see that when he went into the car he was really excited. The fire is still burning within Alex."

Marquardt went as far as to say it was "definitely" BMW's biggest win in the US.

He added: "The programme in the US has been going for a few years, and after the M3 GT2 we had the Z4, the M6, now the M8. We've had really good cars there, we've had podiums, we've had wins... but this big thing was really missing.

"I think also looking at the last hours of the race, if you saw how Augusto and Fernando [Alonso] have really mastered the conditions, very differently to all their peers, it was really impressive.

"It was very good for us. Colton and Connor and Alex went to Woodcliff Lake to our headquarters in the US last week and had the car there, and you could see the people there cheering.

"This is why we do motorsport. It's obviously external, for the fans, for the brand, for the BMW customers, but it's also internal, for our staff, for our people.

"To see them there, and to have this emotional reception there, it was great." 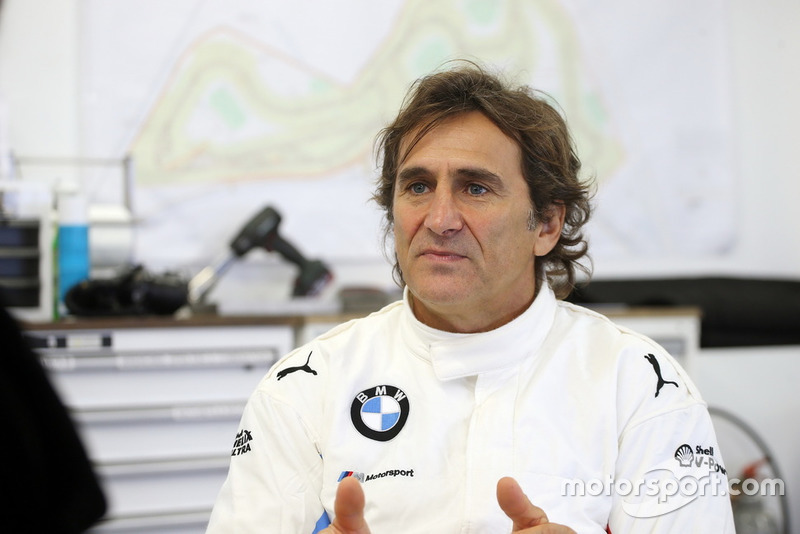