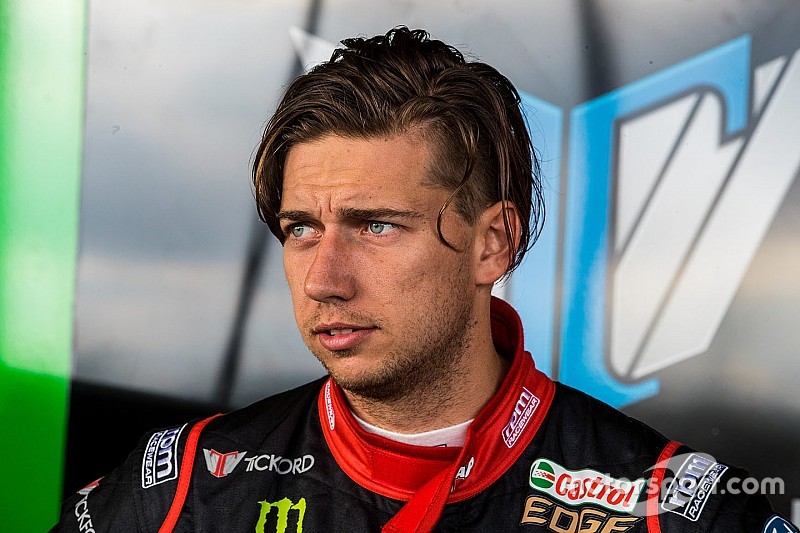 Connor de Philippi and Alexander Sims will again be flanked by Bill Auberlen in the sister #25 car, as was the case for the previous three long-distance endurance races at Daytona, Sebring and Watkins Glen.

Nicky Catsburg, Augusto Farfus and Tom Blomqvist have partnered Krohn and Edwards up to now in the IMSA enduros, but all three will be unavailable for Petit Le Mans owing to date clashes with the Fuji round of the FIA World Endurance Championship and the DTM's Hockenheim finale.

Mostert, who lies seventh in the current Supercars points standings, is no stranger to sportscar racing with BMW as he bolstered the Bavarian marque's assault on the Bathurst 12 Hours earlier this year.

Sharing a BMW M6 GT3 with Marco Wittmann and Farfus, Mostert scored pole position for the Intercontinental GT Challenge points-paying race but the trio failed to finish after Mostert became involved in a three-way melee.