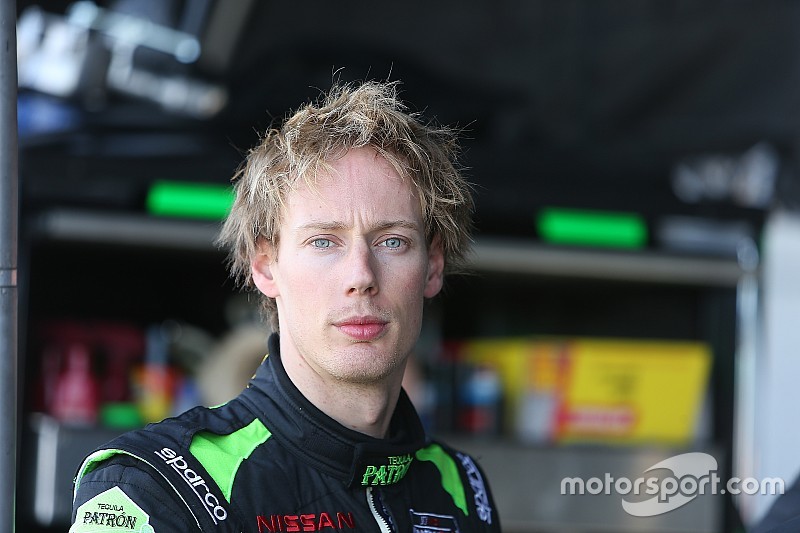 Brendon Hartley turned 49 laps in the 90-minute evening practice at Road Atlanta but it was his 23rd that put the #2 Nissan DPi machine on top of the IMSA WeatherTech SportsCar Championship field by three-tenths of a second.

In fact for most of the session, he was over seven-tenths clear with his 1min12.017sec lap, the fastest of the day, but late on a strong effort by Filipe Albuquerque drew the #5 Cadillac to 0.31sec away.

Renger van der Zande in the Visit Florida Racing Ligier was third quick, almost half a second from top spot, followed by Pipo Derani in the second Nissan and Gustavo Menezes in the Rebellion Oreca.

Dane Cameron was sixth for AXR, Jordan Taylor seventh in the Wayne Taylor Racing Cadillac, and Juan Pablo Montoya eighth in the Penske Oreca, although Team Penske was one of several teams to pack up early in the session.

The two BMW M6s of Alexander Sims and Nicky Catsburg topped GT Le Mans, a tenth apart and a further tenth ahead of Tommy Milner’s best effort in the #4 Corvette C7.R. The two Ford GTs of Ryan Briscoe and Dirk Muller were next, chased by Laurens Vanthoor in the #912 Porsche 911 RSR.

Jens Klingmann was fifth for Turner Motorsports (BMW) followed by another Porsche, that of Jorg Bergmeister in the Park Place Motorsports entry.

Final practice begins at 11.40am ET tomorrow, with qualifying commencing at 4.20pm.