Palou replaces Rosenqvist at Ganassi for 2021

Chip Ganassi Racing announced today that Alex Palou will join the team for his sophomore season in the NTT IndyCar Series, replacing Felix Rosenqvist in the #10 Ganassi-Honda. 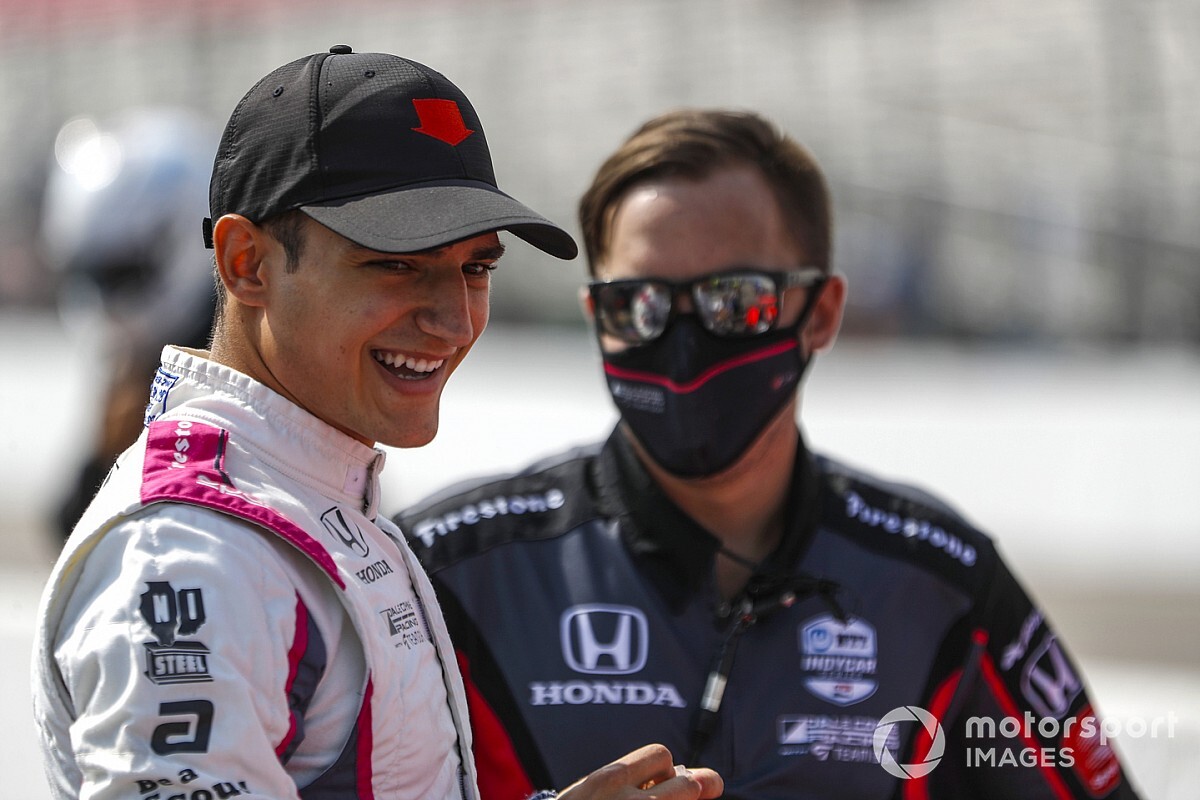 The news confirms that the legendary Chip Ganassi Racing powerhouse will expand to four cars for the first time since 2017, following yesterday’s announcement that Marcus Ericsson is returning to the #8 car, to join six-time champion Scott Dixon and seven-time NASCAR champion Jimmie Johnson.

The Spaniard, who became a sensation in his rookie Super Formula season in Japan in 2019, then earned a podium finish in only his third IndyCar race, driving for Dale Coyne Racing with Team Goh.

“To say I’m thrilled or excited to be making this step in my career would be an understatement,” said Palou. “Driving for Chip Ganassi is just a dream come true.

“I’ve followed the team for as long as I can remember, and it’s the kind of team and owner any driver would want to race for. Scott has had another tremendous season, reaching 50 wins and a sixth title, so you absolutely couldn’t ask for anything more in a teammate.

“I can’t wait to work with Marcus and Jimmie as well, and to start contributing to the team and getting to spend more time with everyone.”

Managing director at Ganassi, Mike Hull, stated: “I love to watch the growth of young drivers. This year racing Indy cars has been very difficult for young drivers like Alex who hadn’t had the opportunity to visually see the tracks in advance, nor have days of practice in private team testing, or open testing or three-day weekends. Putting that into perspective, he did a heck of a job.

“We had an opening, and he became available, and Chip has a great eye for talent. Alex has that spark, that intangible thing you combine with talent that is a lot of fun.

“It’s a great exploration thing, actually. You’re exploring how far you can go, and he has one year of experience with a quality team, quality engineering and a quality teammate. He stood up to that test extremely well.”

Palou feels “super lucky” to be with “incredible” Ganassi team