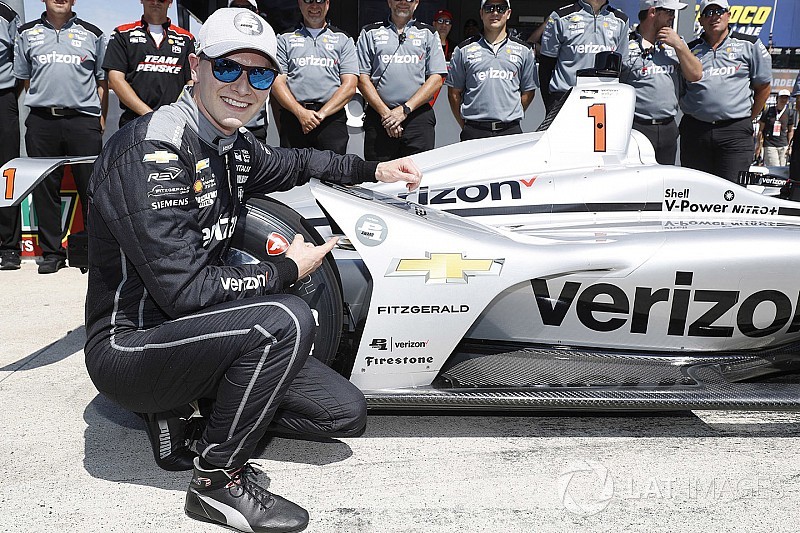 Josef Newgarden scored his second pole position of the IndyCar season and led a Penske 1-2-3 at Texas Motor Speedway, after teammate Will Power hit the ‘hard’ rev limiter on his qualifying run.

Next fastest was teammate Simon Pagenaud, who has now qualified second for all three of the ovals in this year’s IndyCar season (Phoenix and Indy being the others). His average was 0.3mph off the polesitter.

Power had the fastest Trap 2 speed (217.874) by 1.8mph and the best Trap 3 speed (225.881mph) and therefore believes he would have been on pole had he not “run out of gear” and hit the hard limiter that then saps the power briefly.

Last year’s polesitter with Ganassi, Charlie Kimball, was an impressive 12th for Carlin-Chevrolet, although teammate Max Chilton was 22nd and last after a very slow warm-up lap led to a poor 213mph opening lap.