Le Mans open to October or November race, if new date ruled out

The Le Mans 24 Hours could yet be run in October or November, if the rescheduled event can’t happen in September as is currently planned.

In March, event organiser the Automobile Club de l’Ouest – in conjunction with the FIA and World Endurance Championship – announced that the 2020 Le Mans 24 Hours would be postponed until September 19-20 from its regular June date due to the consequences of the COVID-19 pandemic.

Speaking to Motorsport Network in the latest of our exclusive #thinkingforward interviews with the leaders in world motorsport, ACO president Pierre Fillon revealed that should the event be unable to take place in September then he’d be willing to push back as far as November – with or without spectators allowed.

Fillon said: “For sure, if at the end of July the authorities will tell us ‘impossible in September but 100% possible we can do it in October or November’ – of course, we would do that. It will not be the same 24 Hours that we are used to, but we are professional and we have great drivers. We ran in Spa in the snow last year!”

FIA World Endurance Championship CEO Gerard Neveu, also part of the #thinkingforward interview, stated that Le Mans should be enshrined when it comes to scheduling.

“If you think of the walls of our house, Le Mans is clearly the central pillar of all sportscar programmes,” said Neveu. “So you must protect the main pillar if you want to maintain your house. Even if you have some damages, you must first protect this part. This is the guarantee that there is a future.

“The true reality is Le Mans is an exception. So you cannot take Le Mans like an average [race]. It can be an example, it can be a leader for the categories but when you discuss about the global platform, the championship, that’s a little bit different. Le Mans is Le Mans, which is like Mount Everest.”

Fillon admitted that the potential for a first-ever Le Mans run behind closed doors is a possibility, but that he was highly mindful of major sporting events being fluid in this regard.

“Yes, [behind closed doors] it’s an option,” he said. “In fact, at this time, nobody knows what will happen in September! We have a lot of big events planned in France before then, like the Tour de France and Roland Garros [tennis]. The question is are we able to organise an event with more than 100,000 people? I don’t know the answer to that.

“If you listen to our president, maybe after the middle of July something is possible, but if you listen to Germany, it’s nothing before the end of August. I just read that a big event in Munich [Oktoberfest, from September 19-October 4] is cancelled, so nobody knows.” 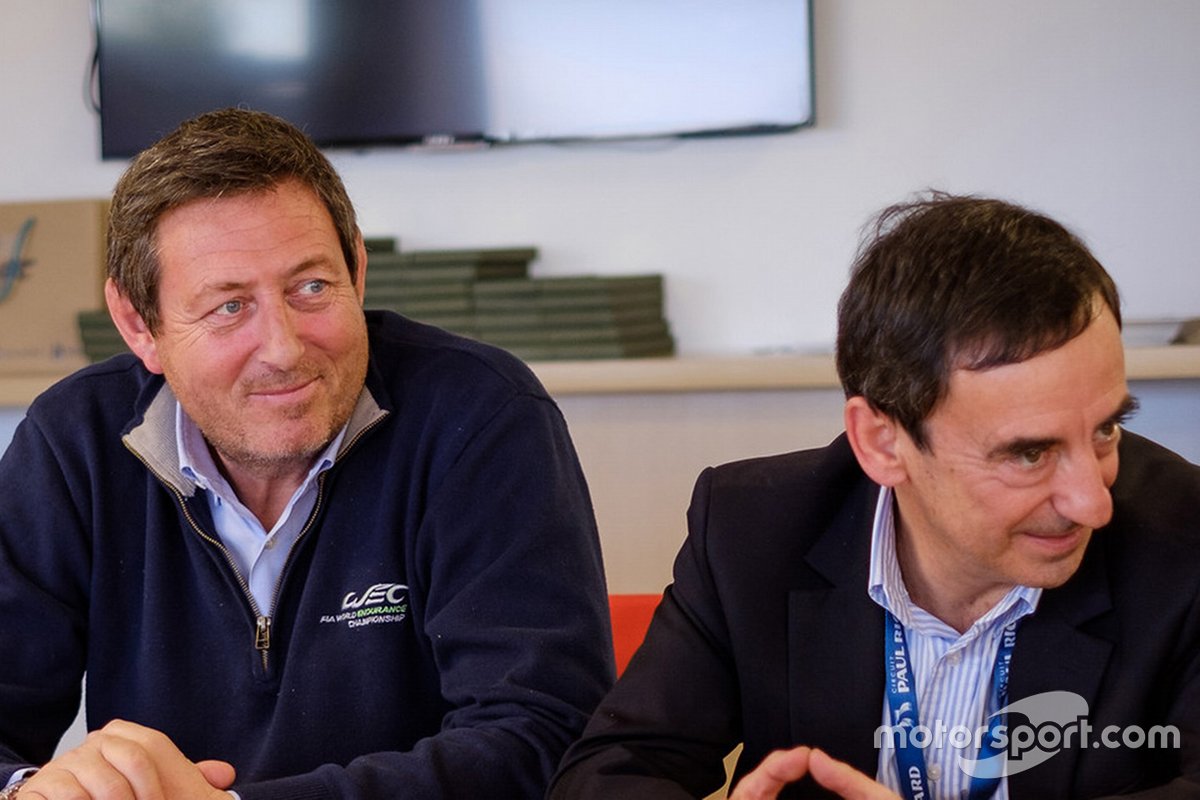 Fillon outlined three options that the ACO is currently considering, depending on what restrictions are still in place going into September.

“Option 1 is that we’re allowed to run our event with fans, maybe with some constraints like masks and so on,” he said. “The second option is we have no more than 5,000 people, or something like that – so that’s a good option for the TV but not good for the fans who want to attend. And, for sure, this is not a true Le Mans – it’s not just about the race, it’s an experience for all the spectators.

“And option 3 is that it’s impossible to organise the 24 Hours of Le Mans event at all. For sure, we hope that is not the option! But, at this moment, we cannot exclude that.”

Insight: What’s the future for the Le Mans 24h and WEC?

British Superbikes: Record grids for 2022 but what’s next?