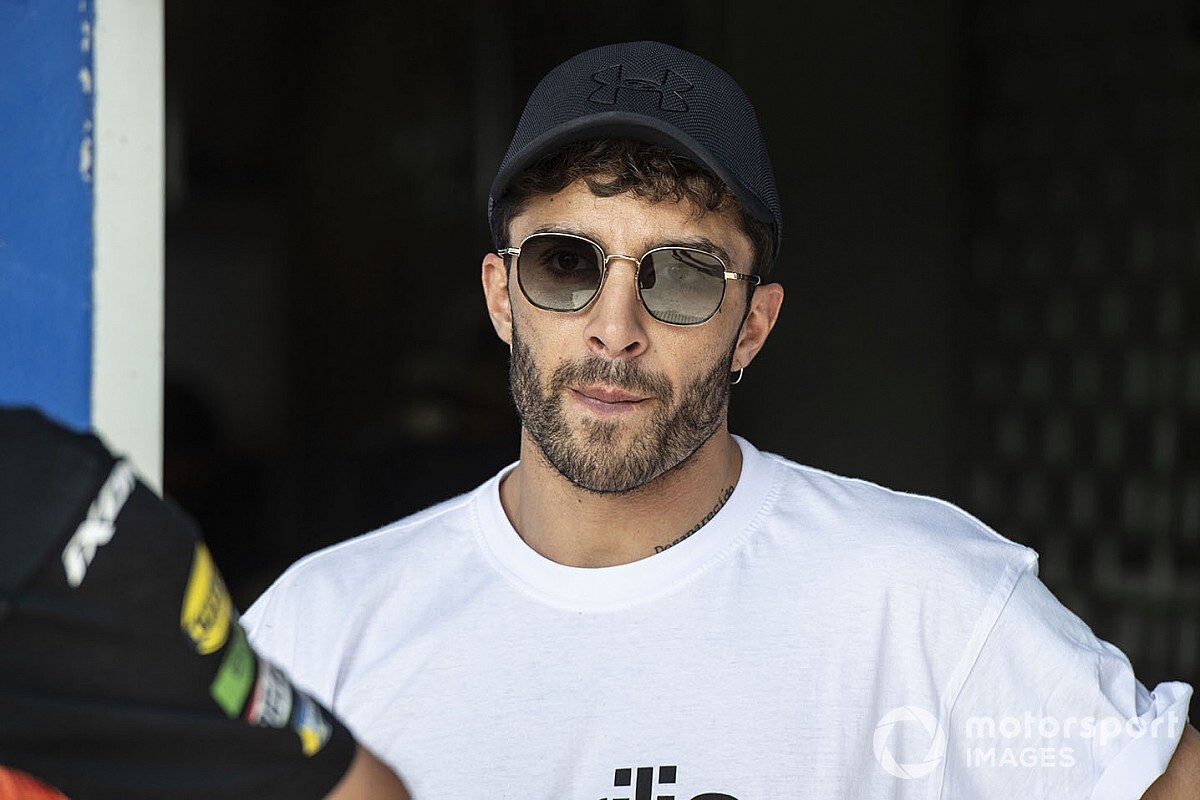 Andrea Iannone’s appeal hearing to have his FIM doping ban overturned has been set for February 4, which means he will miss the first running of the MotoGP pre-season.

The Aprilia rider tested positive for an anabolic steroid over the winter from a sample taken during the Malaysian Grand Prix weekend, which he claims was ingested through contaminated food.

Italian media reported Iannone’s second urine sample also tested positive for the drug, though the 30-year-old has maintained his innocence.

Motorsport.com understands Iannone will attend a hearing of the FIM’s International Disciplinary Court in Switzerland on February 4, and has until January 31 to prepare a list of witnesses.

With the first pre-season test of the year getting underway at Sepang on February 2 with a three-day shakedown for test riders and concession teams, Iannone will be absent – though Aprilia is yet to officially confirm this.

The first of two official pre-season tests begins on February 6 at the Malaysian track.

Once all the evidence has been heard, the court will have 45 days to decide on a verdict, although Aprilia and Iannone will likely seek for this to be reduced with the season officially beginning just over a month from the hearing date.

Depending on the verdict, Iannone could face a ban from competition of up to four years.

In Iannone’s absence from the Sepang test, Aprilia test rider Bradley Smith will likely have an expanded running programme alongside Aleix Espargaro.

Last week, Italian media reported that 13-time MotoGP race winner and Aprilia brand ambassador Max Biaggi had been linked to an outing at the Sepang test.

However, this now looks unlikely, with World Superbike rider Lorenzo Savadori now instead set to ride a year-old RS-GP at the Sepang test to boost Aprilia’s data gathering as it gets set to debut its radically revised new bike, which is rumoured to feature a 90-degree V4 engine.

Savadori had a deal to race with the Pedercini Kawasaki team in WSBK for 2020, but this looks to have fallen through due to a sponsor backing out.