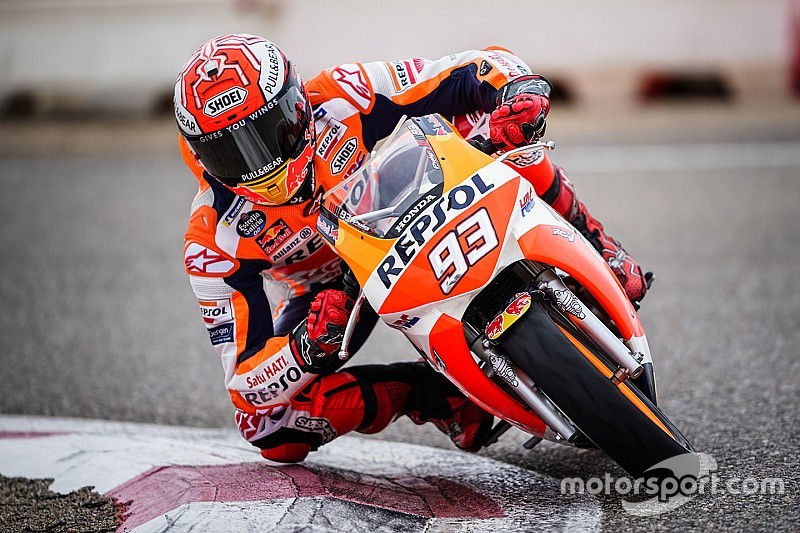 Reigning MotoGP champion Marc Marquez has admitted his shoulder injury remains "problematic" after a riding a bike for the first time since undergoing surgery in December.

After dislocating his left shoulder on several occasions over the course of his title-winning 2018 campaign, Marquez went under the knife after the conclusion of post-season testing to get the problem resolved.

But, speaking at the recent Repsol Honda team launch, the five-time premier class champion admitted the operation was "more difficult" than he had expected and that he will not be back to full fitness for the opening test of 2019 at Sepang.

Following a targeted winter fitness programme, Marquez completed "a few laps" on a training bike on Wednesday at the Alcarras circuit near his home town of Cervera to assess his shoulder's recovery.

The Spaniard admitted braking for left-hand corners was still proving tricky and that he will need to patient during the Sepang test, which kicks off next Wednesday.

"Riders in general need to have their minds clear," said Marquez. "At least on the trip to Malaysia, which is 14 hours long, I will be thinking I have ridden a bike, got on the brakes, felt the throttle and the clutch.

"We have done a few laps that have helped me to see where things are. This week we have to work on it.

"It was pretty much what I expected, the large force under braking – especially left-handers, where I have to support my left shoulder - was problematic.

"That is where we have to continue working, have patience in Malaysia and get to March at full fitness.”

Marquez will be the only works Honda rider in action at Sepang as new teammate Jorge Lorenzo is skipping the first test having recently had surgery on a broken scaphoid he sustained in a training accident.

Honda tester Stefan Bradl will replace Lorenzo, who is aiming to return to action for the Qatar test on February 23-25. 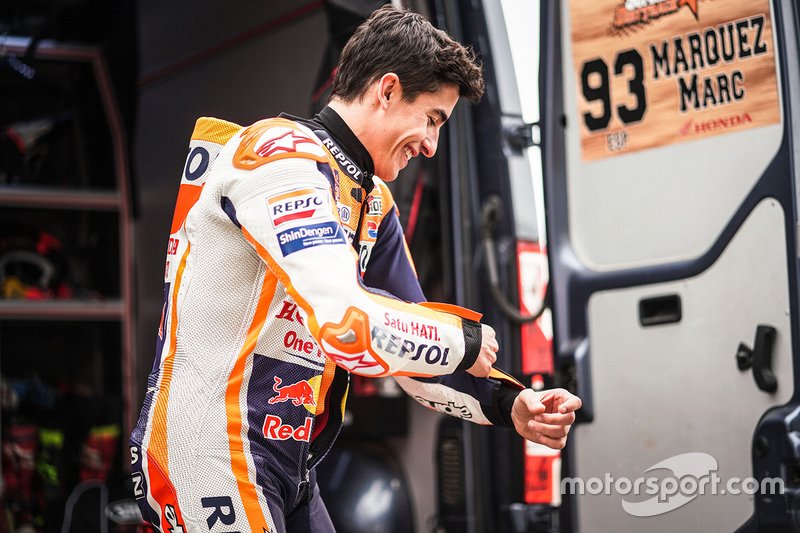 The MotoGP rider under most pressure in 2019