Pramac Ducati rider Jack Miller says the news Jorge Lorenzo could take his MotoGP ride in 2020 "hit me like a ton of bricks", but insists he "used it as fuel" for his Austrian Grand Prix efforts. 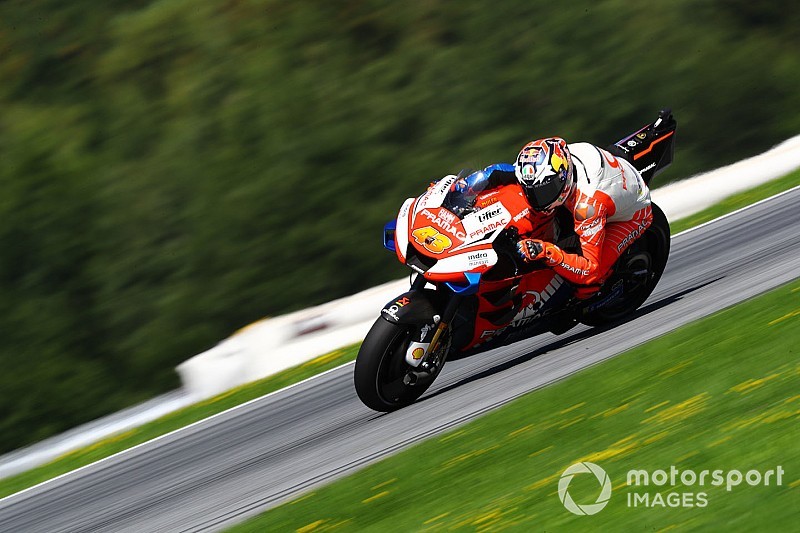 Miller is out of contract next year but had been expecting to seal a one-year extension to his current contract, having already agreed terms with Pramac.

However, Jorge Lorenzo’s interest in returning to the Ducati fold – believed to be reciprocated by Ducati general manager Gigi Dall’Igna – has left Miller facing an uncertain future.

Asked on Friday whether the recent developments had caught him by surprise, Miller said: “100 percent. It hit me like a ton of bricks.

“I found out yesterday, some other people found out earlier, through one way or another. I didn't need to know last weekend obviously.

“But anyway, I'm not stressed. Like I said, Paolo [Campinoti, Pramac CEO] is on his way here on Sunday, I don't think he'll allow Jorge on his bike, so [that] makes me happy.”

Miller scored his second podium of the 2019 campaign last time out at Brno, and led Ducati’s efforts in the afternoon Friday practice session at the Red Bull Ring.

“It's nice [to be top Ducati in FP2], but I actually wanted to go top of the timesheets, because that would've been even funnier,” he said. “Wasn't able to do it, the soft didn't really give me what I wanted, but we were close enough.

“I mean, we're just out here doing our job, like we do every week. For me it's just extra motivation.

“You use it as fuel, for sure. I mean, we can all get comfortable like I say, and think I've done a good enough job - clearly some people are thinking I haven't, so I guess I have to do a better job.”

When prodded on who the people in question were, Miller didn’t name anyone specific, but said: “I think you guys have got a rough idea.”

Miller said continuing with Ducati remained his preferred option, but reaffirmed that he “100 percent” wouldn’t be out of a job next year in any case.

“I did the press conference yesterday and I was getting messages and calls last night. There's other options, that's for sure.” 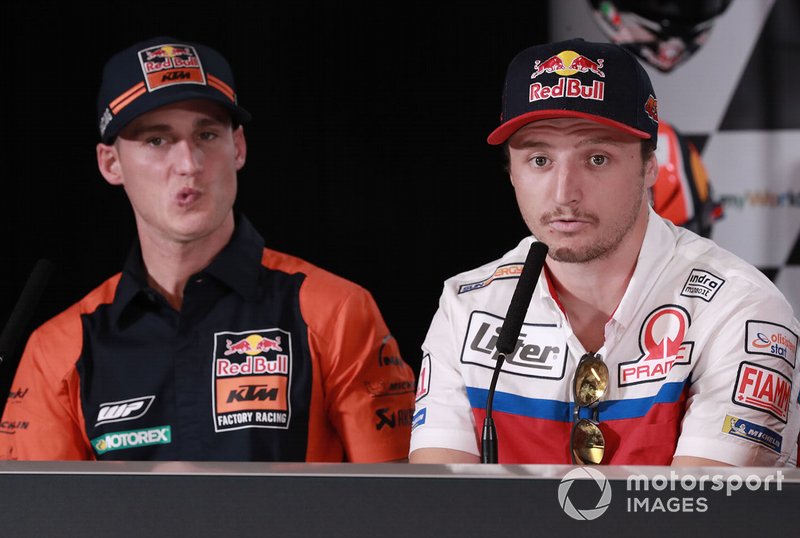