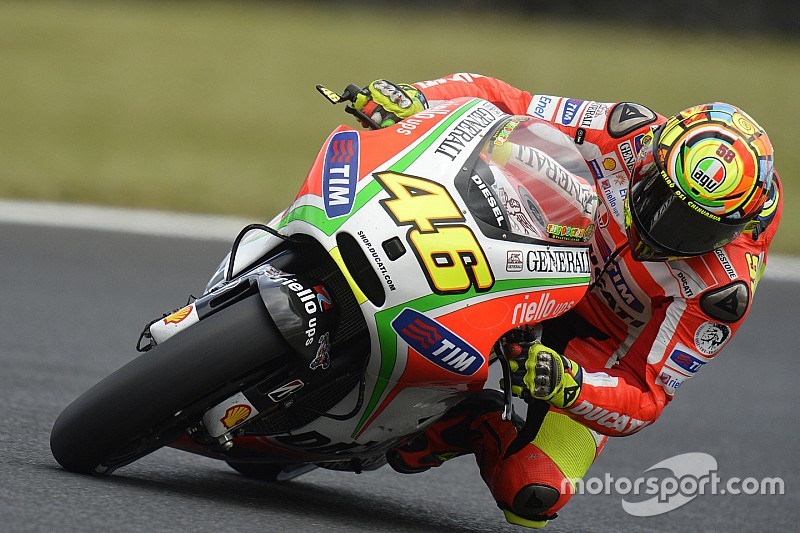 Valentino Rossi says he can sympathise with Johann Zarco's decision to quit KTM after one season, as the Frenchman's situation reminds him of his own struggles at Ducati.

Zarco shocked the MotoGP paddock when KTM announced an early end to his two-year contract in the wake of this month's Austrian Grand Prix, a move that will almost certainly leave him without a place on the MotoGP grid in 2020.

Rossi was asked to compare the ex-Tech 3 rider's situation with his own experience at Ducati, where the seven-time premier class champion enjoyed a largely miserable two-year stint in 2011-12 before rejoining Yamaha and returning to winning ways in 2013.

The Italian said the difficulties Zarco has spoken of reminded him of his own experience at Ducati, although he added he was glad he ended up seeing out his two-year deal with the Bologna marque.

"I feel a bit similar when I was with Ducati, because have a lot of expectation from outside but especially from me, from me and from Ducati, to try to be competitive and try to win," recalled Rossi.

"But unfortunately I don't have a very good feeling with the bike, especially with the front - maybe similar also compared to Zarco.

"And I know when you are in that situation it's very difficult because you lose the motivation and you also lose the happiness to start for the race, think positive that you can do well - you already start that you are in a negative way.

"And it's difficult, especially if you don't have fun to ride the bike, after everything becomes more heavy: the travels, staying outside of your house, or speaking with journalists, everything - [it's] difficult to sleep, also. You go into a tunnel.

"A lot of time I think to stop when I was with Ducati, but at the end for me it was a good decision to not give up, also because if you stop, you don't have another bike to race, it's very easy that you go out of the business."

Zarco's decision to quit KTM mirrors Cal Crutchlow leaving Ducati at the end of 2014 with a year still to run on his contract, although with the obvious difference that the Briton "had another offer on the table" to join his current outfit LCR Honda.

Crutchlow said of Zarco: "He's obviously in a bad place in his racing career, we know how talented he is, he's been on the podium and he's a very very fast rider. He's been a world champion.

"So, to leave with no job to go to, he's obviously in a desperate situation and hopefully he can find something that he enjoys - because coming to races, trying your best, not going fast and not enjoying it - it's his job, his life, I can understand that as well.

"Sometimes, if you don't enjoy it, if you're doing the whole year like that, it's going to be a hard year - hopefully he can find something soon and is able to come back." 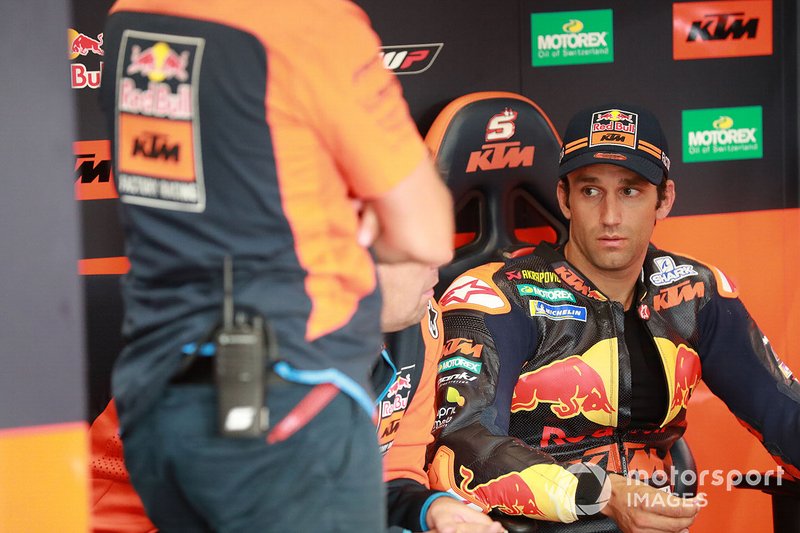