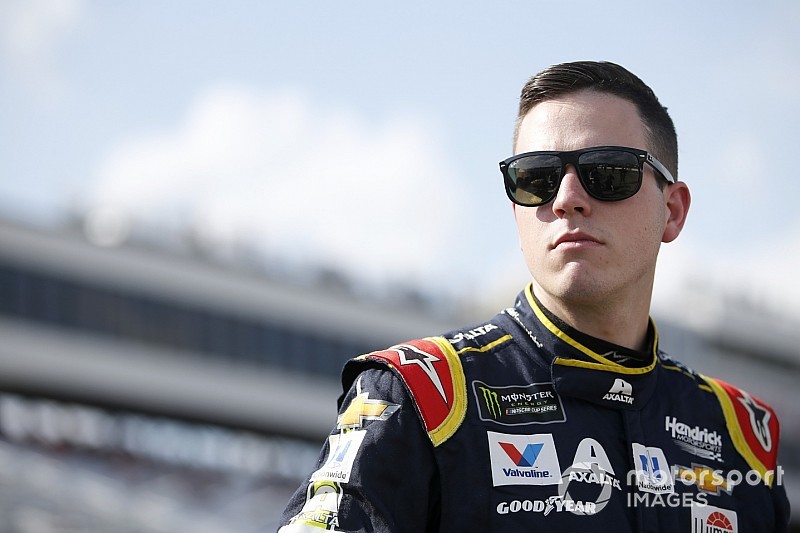 Alex Bowman rocketed to the top of the speed chart in the final minutes of Saturday’s first NASCAR Cup Series practice.

Bowman, who doesn’t pride himself on being a very good road racer, topped the speed chart wat Watkins Glen (N.Y.) International with an average lap speed of 125.888 mph, knocking Kyle Busch from the top spot (125.786 mph).

About eight minutes into the session, Matt Tifft spun off Turn 5 and briefly blocked the track, which brought out a caution.

Elliott narrowly avoided slamming into Tifft. Tifft didn’t appear to do any significant damage to his No. 36 Ford. The track returned shortly thereafter to green-flag conditions.

After 20 minutes, Matt DiBenedetto developed a flat left-front tire after running through the bus stop. He slowly brought his No. 95 Toyota back to the garage area without incident.