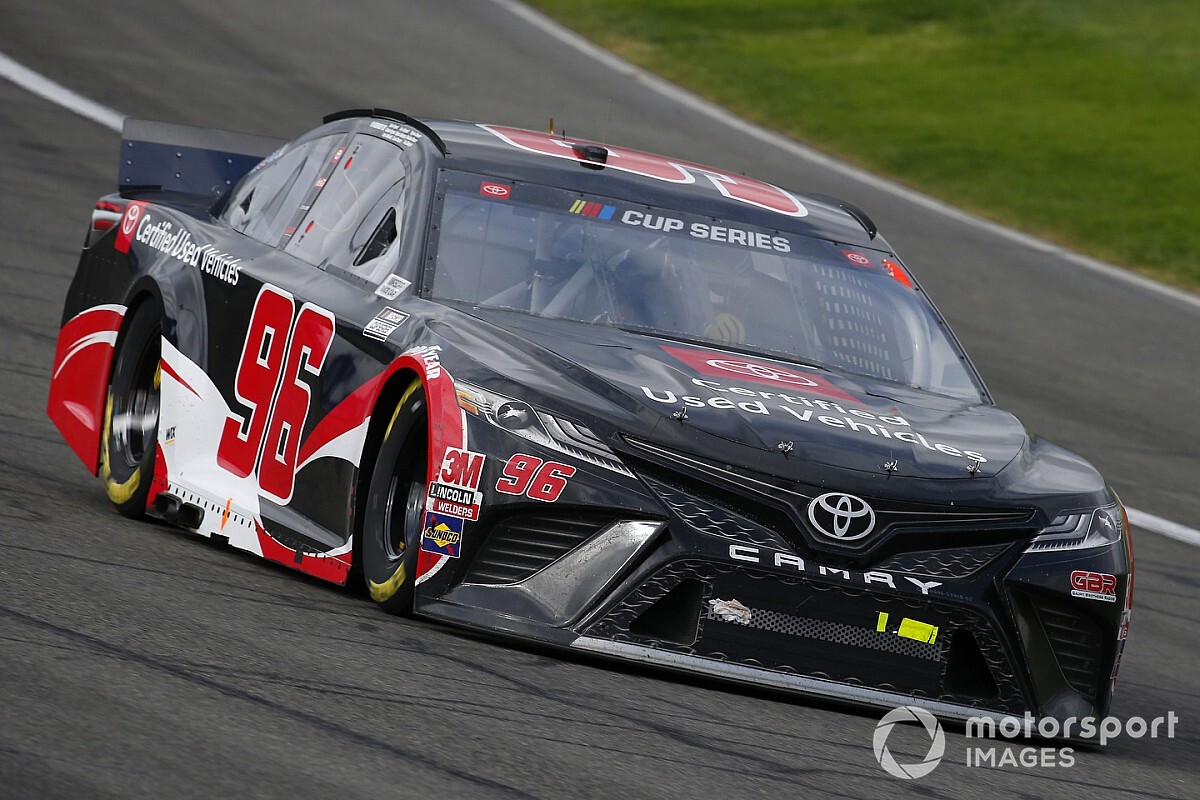 Gaunt Brothers Racing, which missed the 2020 Daytona 500 with driver Daniel Suarez, has brought in Nick Ollila to oversee its engineering department.

“Motorsports is my passion, and I’m proud to have turned it into a career,” Ollila said in a release from GBR. “I’ve spent time in a variety of racing series, but NASCAR is the one that intrigues me the most. The level of competition is unmatched, so success is very satisfying. I’ve known and worked with Marty Gaunt and many of the people at Gaunt Brothers Racing for years. They’ve got a great foundation and they’re building for the future, and I’m very happy to be a part of shaping that future.”

Ollila is a veteran of the NASCAR garage and was even a part of Dale Earnhardt's 1980 championship run with Rod Osterlund Racing, working as a drivetrain specialist for the team. He also spent time as an engine builder at Team Penske on the IndyCar side, winning four championships and capturing four Indianapolis 500 victories.

Recently, he spent time in the Australian Supercars Series with Kelly Racing.

“Nick brings considerable insight into what we’re doing with our current inventory of racecars and what we’ll be doing with our NextGen car in 2022,” said Marty Gaunt, president and CEO, Gaunt Brothers Racing. “He has deep experience in all forms of motorsports, specifically in embracing technology and managing people.

"Nick also has a strong rapport with our partner Toyota, as many of the people he worked with when he was at Red Bull are the same people there today. He’ll be able to hit the ground running, which is good, because with two to three races a week, we’re all going to be running.”

Hamlin ready for return to real racing "under a microscope"