Truex: NASCAR Next Gen car "does everything a little bit better" 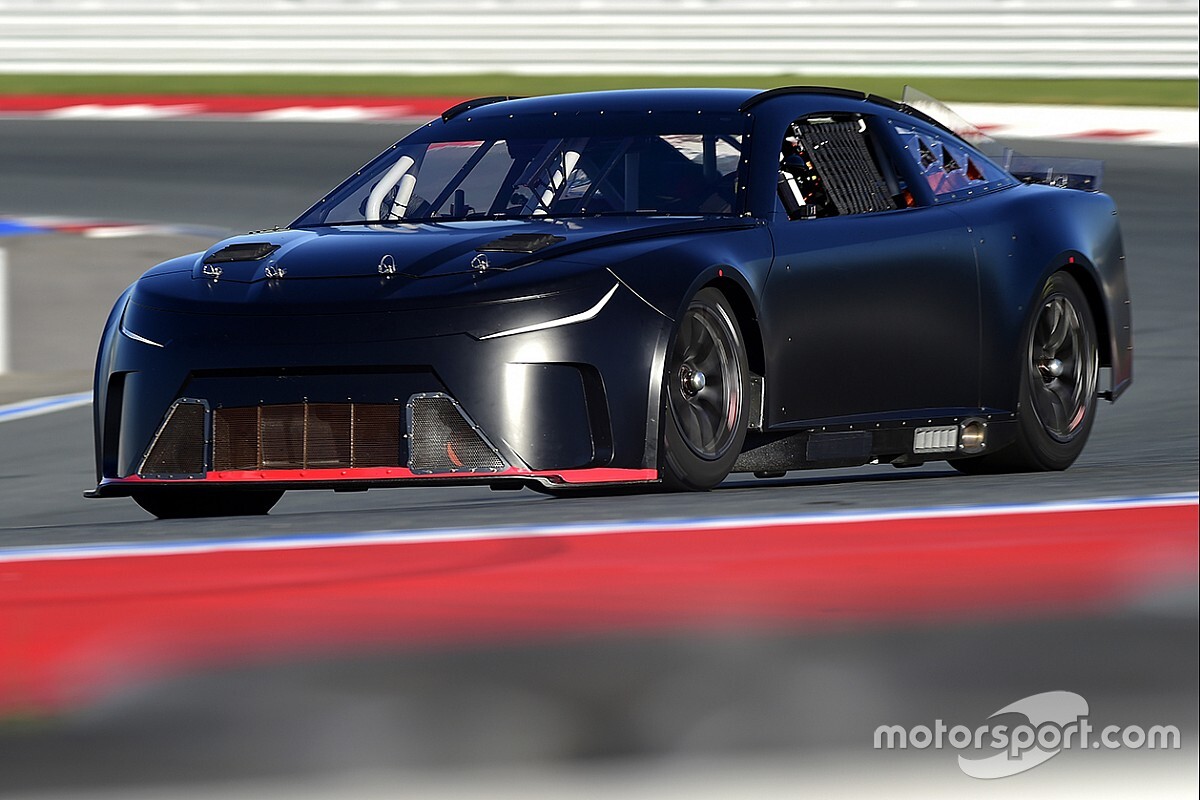 Kurt Busch and Martin Truex Jr. spent much of Monday testing NASCAR’s Next Gen car on the Charlotte Roval and both found much to like about it.

“It’s been fun to drive; no real issues to speak of,” Truex said during a break Monday afternoon. “It’s been pretty fun.

“The biggest thing is I think it’s less horsepower than what we raced; the tires are bigger; it has more gears in the transmission; it’s sequential; and it’s got really big brakes.

“I guess it does everything a little bit better.”

Monday’s Next Gen test was the first involving more than one car. 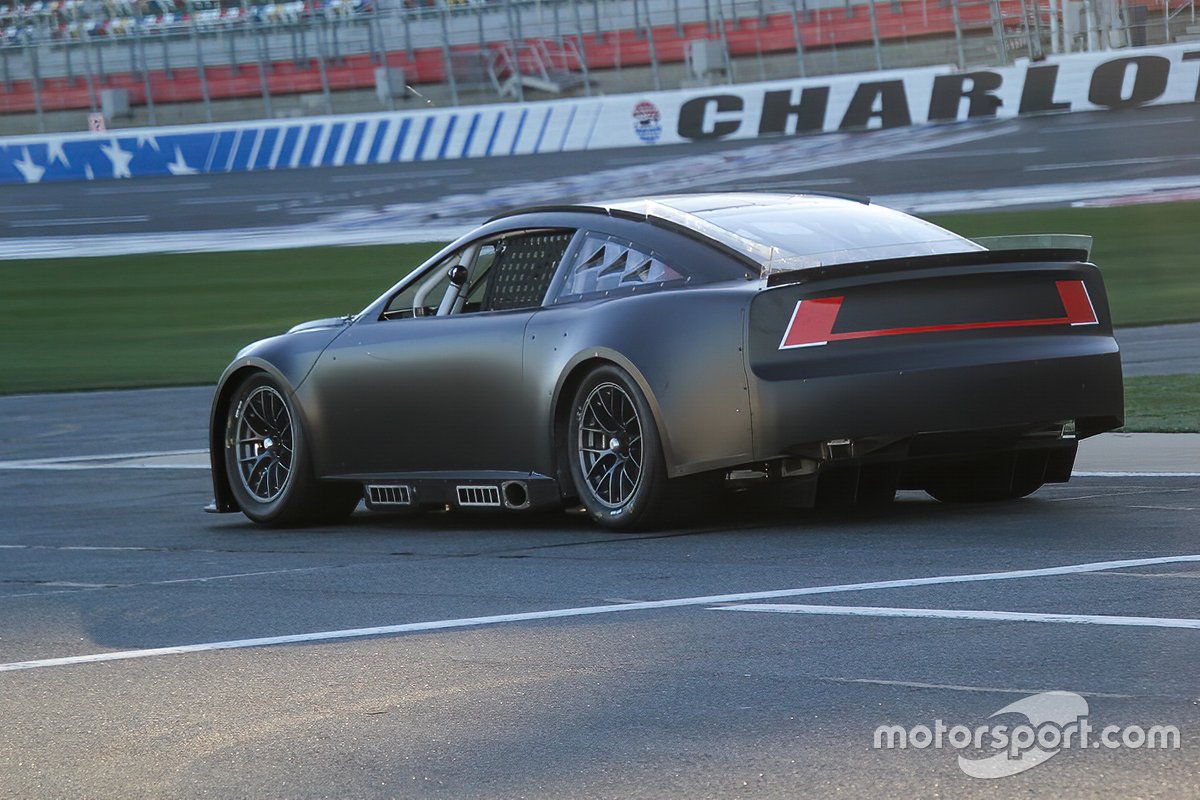 Busch drove a car prepared by Richard Childress Racing in collaboration with NASCAR and was previously tested at Auto Club Speedway and Dover, Del. The car is utilizing an engine built by ECR Engines.

Truex drove a car built by Action Express and tested by them initially on the Daytona International Speedway road course. The car is utilizing a Ford-manufactured engine.

“Today has been a fun, exciting, interesting day – it feels like the first day at school because of how different the car is,” Busch said. “The sequential gear box is the most fun – I love shifting through the gears.

“The brakes are much bigger and the car can stop a lot quicker. Overall, the car’s feel out on the Roval, it feels like I’m qualifying every lap because of impressive the lap times are and how much grip the car has in certain parts of the race track.”

While the test cars still have a manufacturer-generic overall design, they include several prominent features that make them stand out from the current Cup Series models.

They include far more stock-looking wheels and wheel well, body side molding and character lines, hood design and air exhaust vents built into the rear bumper.

The new car design was originally to debut in the Cup Series in 2021 but the COVID-19 pandemic has delayed its use until the 2022 season.

The cars and drivers will return to Charlotte Motor Speedway on Wednesday and test on the traditional oval track.

“This is a slow road course and I think Wednesday is going to be the real test to see how I think it feels on a fast oval,” Truex said. “It’s going to be a real eye-opener.” 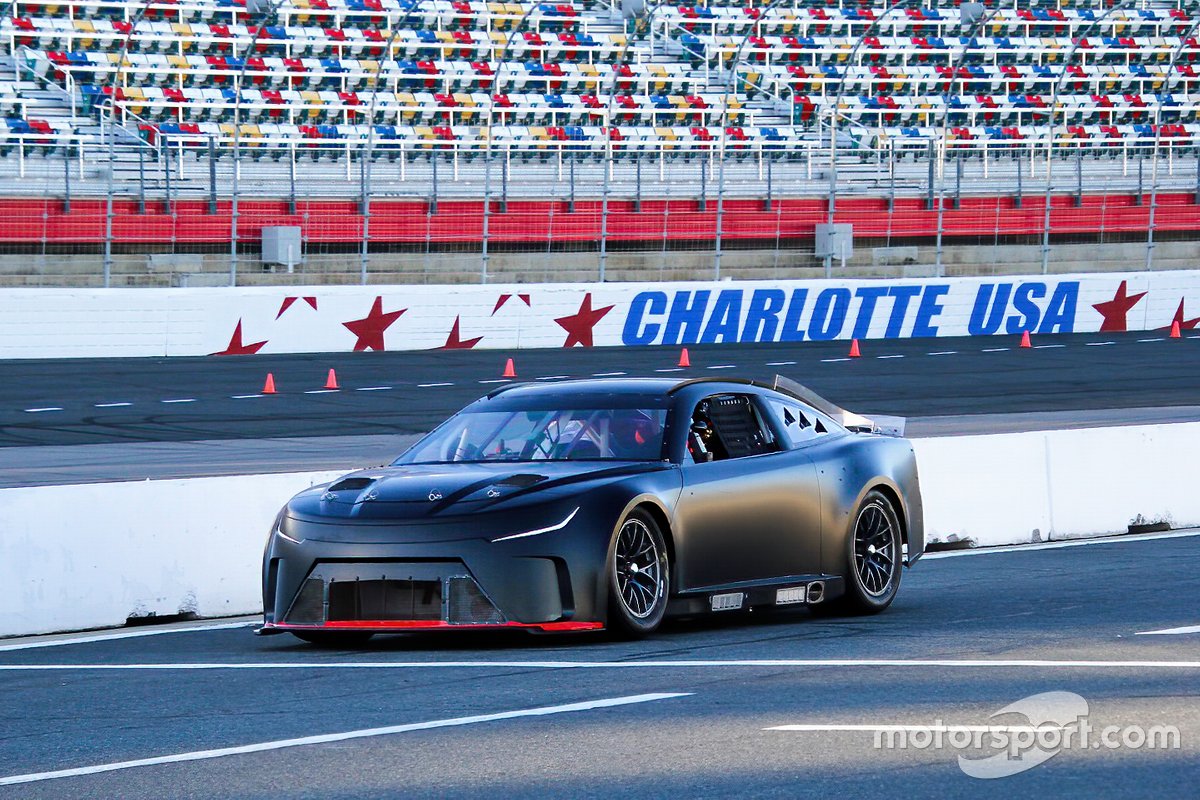 Busch said the results of Monday’s test, including the pick up of speed over the current car, was very telling.

“It says ‘Next Gen’ all over it – when you’re going faster, turning better, accelerating harder and braking’s faster,” he said. “Faster’s better and we’ll keep on fine-tuning it.”

One of the most prominent changes in the Next Gen car is in the wheels. The new car is outfitted with 18-inch aluminum wheels that include a single lug nut system intended to provide both durability and manufacturer relevance.

Truex said he could see a marked difference in how the tires reacted during Monday’s test.

“What we all like about a lot of the ovals is tire degradation and fall-off. A lot of places, the newer paved tracks, has been a challenge with the current car because the tires overheat so bad,” he said.

“So far, the tires have made this track a lot more fun to drive because typically, the tires have to be so hard for the cars we’re driving now for the big track (of the course), the infield is literally like ice.

“So far today, the infield is feeling better. It’s has a lot more grip and more fun to drive. You can slip and slide the car around more. We’ll wait and see but so far it’s all been a positive for this track specifically.”