S5000 organisers are hoping to lure more star drivers like Rubens Barrichello to headline the category's debut on the Australian Grand Prix bill in 2020. 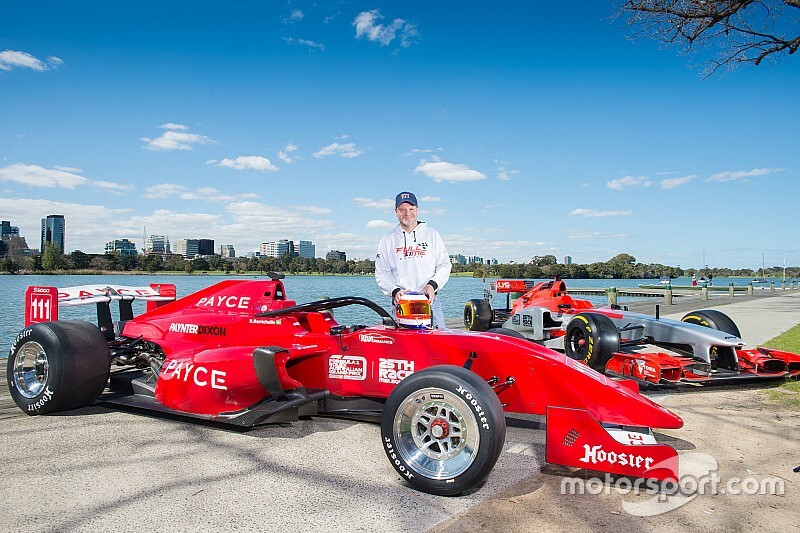 Barrichello was the headline act for the V8-powered series first-ever round at Sandown last weekend, the Brazilian giving local and international interest in S5000 a significant boost.

With two rounds to close the 2019 season considered a soft launch of sorts for S5000, organisers are already thinking ahead to the category's first big meeting – the 2020 Australian Grand Prix at Albert Park.

With plans to have as many as 20 cars on the AGP grid, promoter Australian Racing Group is hoping the 'Barrichello factor' may help convince other star drivers to race one of the 560-horsepower cars.

"Ideally, yeah," said ARG boss Matt Braid when asked by Motorsport.com if the category will look to add star power to the Grand Prix grid.

"Word travels fast, so with any luck there will be a few of Rubens' mates coming down.

"By nature the category is different to any other open-wheel class out there, really, so it's going to attract talent from all around the world, not just Australia."

With a race start under his belt Barrichello is an obvious candidate, the former Ferrari F1 ace confirming a number of times over the Sandown weekend that he's open to an Albert Park return.

According to S5000 category manager Chris Lambden, a Barrichello return for the AGP will mostly depend on getting sufficient sponsorship.

"We've just got to put a commercial deal together," Lambden said.

"This time around ARG underwrote his trip, for obvious reasons. And at fairly short notice, it's worth noting.

"Given there's a timeframe now, I'd love to put something together and bring him back. And one or two others, perhaps..."

Any deal would also depend on dates being clear of Barrichello's other commitments, including his Stock Car Brasil programme.

But it won't be a lack of motivation holding him back should the opportunity arise.

"I love what I've seen," he told Motorsport.com. "Every time I jumped in the car I felt more comfortable.

"Racing is so exciting. My heart still pumps in a positive way with this thing.

"The other day I said to my son Eduardo, 'look maybe I should stop racing karts, I'm getting old'. He said 'if I had your speed I would never stop racing'.