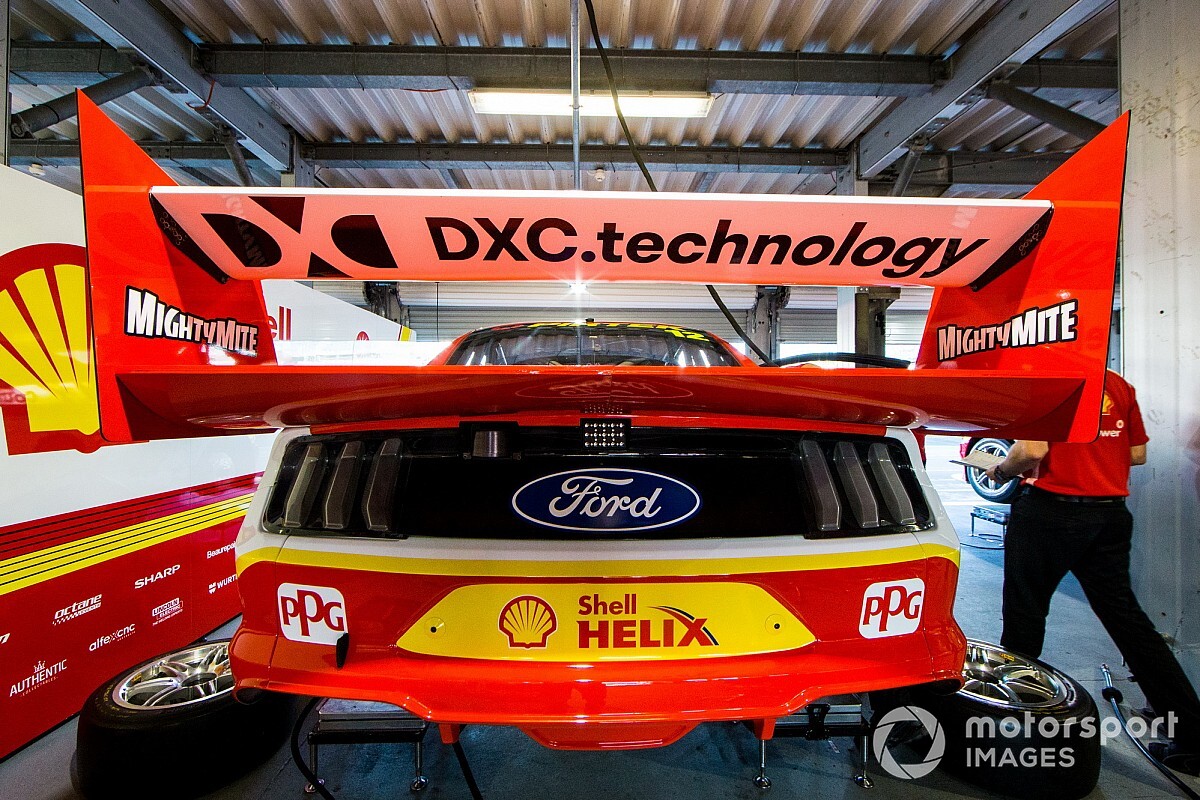 The Aussie touring car category is at a crossroads in terms of its technical regulations, with Gen3 rules due ahead of the 2022 season.

Significant cost reduction has long been tipped to play a key role in shaping the rules, something that will be even more important as teams face a struggling post-coronavirus economy.

There are also question marks over what style of car the regulations should cater for as the Australian motoring landscape continues to evolve away from four-door sedans, as well as considering what role manufacturers should play once Holden is out of the picture.

The BTCC could provide a road map for Supercars, the category currently thriving under strict technical regulations that include a significant amount of control components – including a control engine option.

Asked on the latest episode of the V8 Sleuth podcast if Supercars could learn from the BTCC, Gow called on the Aussie series to shift away from technical complexity, mandate more control components and focus on entertaining racing.

“We went through this after the Super Touring era, when that finished we all had hangovers from that,” said Gow.

“There were great learnings from the Super Touring era of how not to waste money and how to really appreciate what, actually, the viewers and the spectators want to see. We did a lot of surveys and a lot of it was gut feeling.

“All the spectator wants to see is good, hard, close racing. If you can deliver that, whilst stripping away all the unnecessary costs, then you’ve found the formula.

“That’s what we did with the current era of the BTCC. We just looked at it and said, ‘who cares if the gearboxes are all the same? Who cares if half the field has the same engine?’ It doesn’t matter to anyone. No one differentiates between those things anymore, apart from the dyed-in-the-wool rev head.

"The BTCC is not a technological exercise. It is entertaining sport. There are no learnings from the BTCC going back into manufacturers for road cars, and I think that's pretty rare in all of motorsport anymore. So why go down that technological route?"

The end goal, says Gow, is to have regulations that make it impossible for one team to out-spend another.

"The cost capping that we do in the BTCC is really strict," he said. "It doesn't matter how much money you've got as a team, you actually can't spend it.

"With testing restrictions [and] the technical regulations that we've got, if a team had three times as much money as another team, they wouldn't do any better."

The idea of making a BTCC-style spec engine available in Supercars has been floated before, team owner Ryan Walkinshaw suggesting earlier this year that it might help entice new manufacturers not willing to commit to a costly V8 development programme.

According to Gow there's no reason why a TOCA engine equivalent wouldn't work.

"I think all your engines are pretty much equal now are anyway, aren’t they?" he said. “So what’s the difference between having one engine manufacturer supplying the whole field? Why wouldn’t it work?”