Kelly Racing has unveiled the second of its two Ford Mustangs ahead of the 2020 Supercars season, with a sharp new Castrol look for Rick Kelly.

The Bathurst winner will be backed by the oils giant for a third consecutive year, the familiar red, green and white now draped on a Mustang thanks to KR's off-season move away from Nissan hardware.

The 2020 livery features prominent LG branding on the bonnet, similar to what ran on Simona de Silvestro's Nissan last season.

There is also signage from long-time Dale Wood supporter GB Galvanizing, a solid hint that the Carrera Cup front-runner will be back to partner Kelly for the long-distance races.

The Castrol Mustang was formally launched at a public event in Melbourne's Federation Square.

“It’s been really great to involve the fans who have supported us throughout the entire racing journey, and now the new fans that have come on board for the 2020 season with the Mustang," said Kelly.

"We really appreciate everyone’s support today and over the last few months. This hasn’t been an easy job, as anyone could imagine, but I’m really proud of what we’ve achieved.

“Castrol have been a supporter of mine for most of my career and the team’s since we began in 2009. We’re now commencing our third year having them as the major partner on my car and it’s going to be an extremely exciting year working together.

“The Castrol relationship has been extremely valuable particularly with the engine development stuff we’ve been working on, where it’s ultra-important that we have the utmost consistency with everything when testing parts for performance and reliability. So to have a product and a support team that we can rely on has been extremely beneficial.

“I can’t wait to hit the track in the Castrol Mustang. I think it looks great, certainly looks fast and really happy with what we’ve achieved so far with an exciting season ahead.”

The launch follows the first fire-up for the Ford V8 engine that KR has developed in-house.

Kelly will get his first taste of his Mustang with a new car shakedown later this week, while Andre Heimgartner, whose Mustang is a re-skinned Altima, will have to wait until next Tuesday's pre-season test at The Bend. 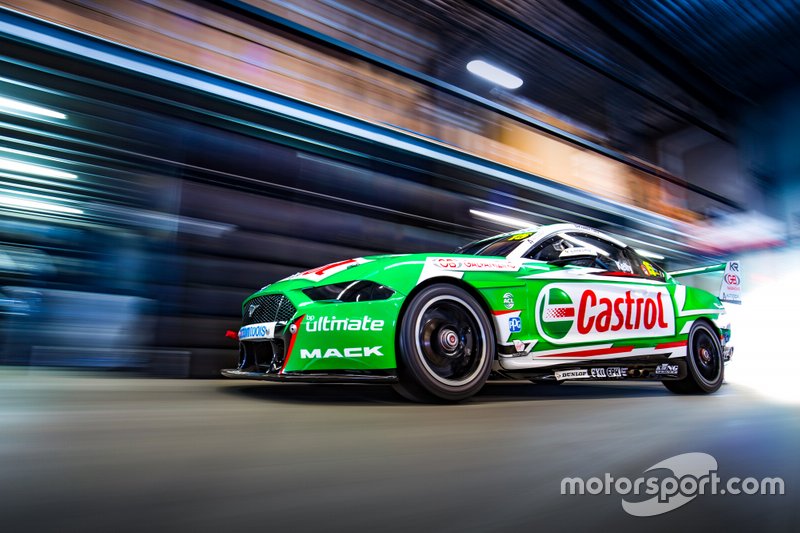 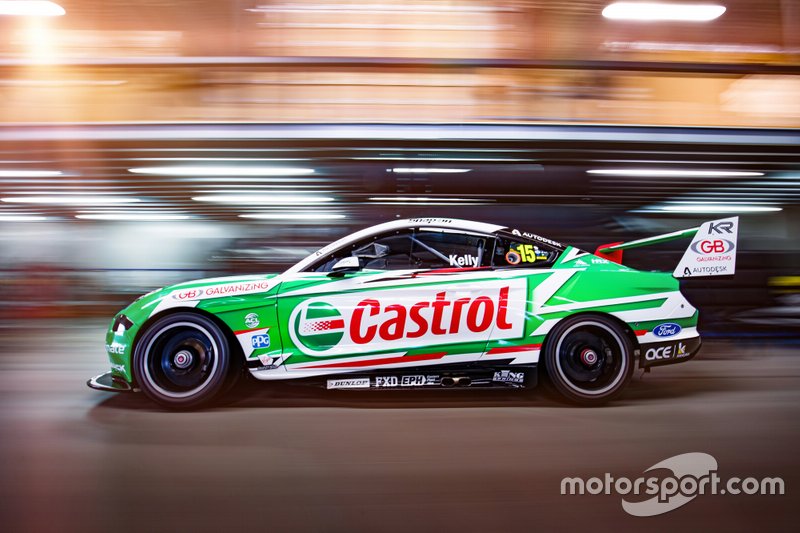 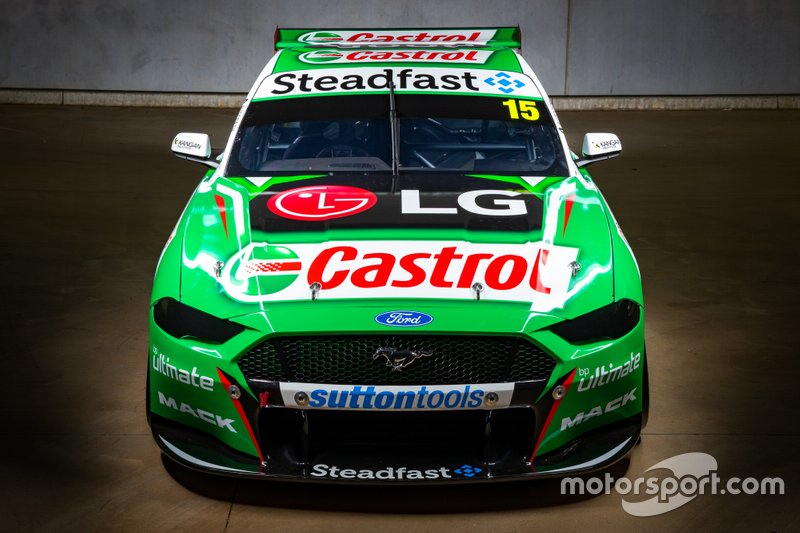 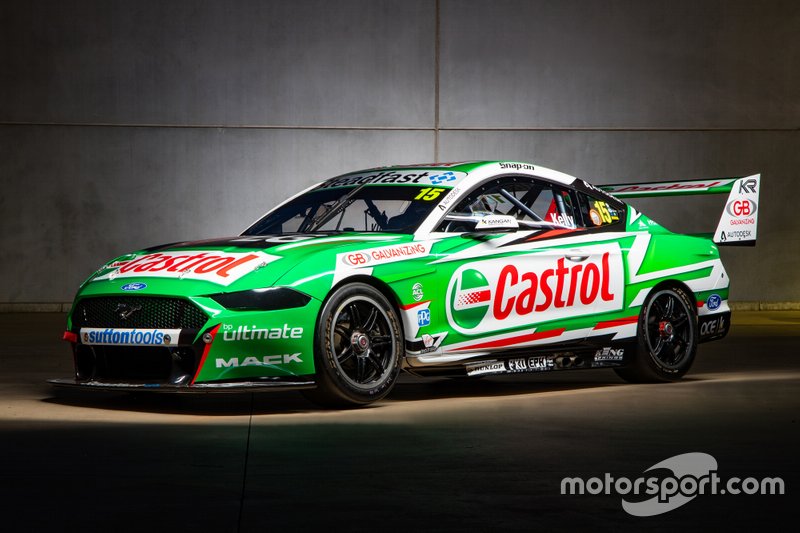