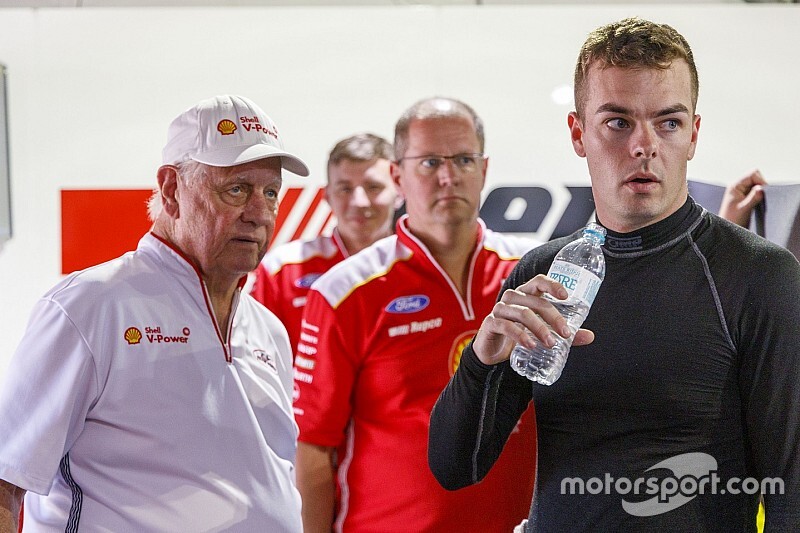 Scott McLaughlin has been taken to hospital for further checks following his 43G Gold Coast crash.

The Kiwi was given an initial all-clear after visiting the circuit medical centre, confirming in a TV interview that he was sore but not seriously injured.

However he's still been taken to hospital via ambulance for further precautionary checks, based purely on the severity of the impact.

"The ADR in Car 17 recorded an initial 31.5G (cumulative) impact followed by a second 42.7G impact which caused sever damage to the car and wall," read a statement from Supercars medical chief Dr Carl Le.

"Scott was thoroughly examined by the medical team and a SCAT-5 concussion test was completed.

"Scott passed the test and was released from the medical centre back to his team. After further observation, I have recommended that Scott be admitted to hospital for closer observation.

"He has just left the circuit now."

Dr Le also clarified that the ambulance was being used simply to help get McLaughlin out of the circuit precinct, not through any necessity or emergency.

"He's going via ambulance purely so we can get him out of the race precinct effectively, rather than [in] a normal car," he said.