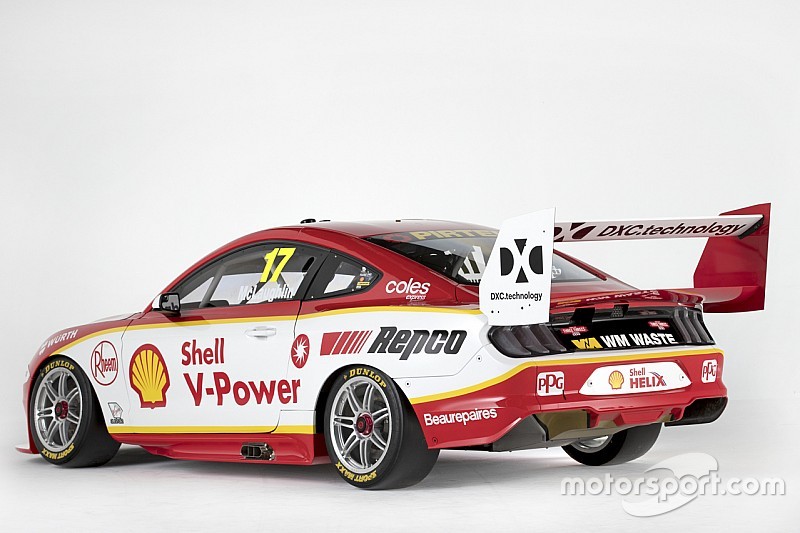 The flagship Ford squad is preparing to renew its tense battle with Holden rivals Triple Eight on the streets of Adelaide in a few short weeks, as it looks to defend the title that Scott McLaughlin won in sensational style last November.

However despite the new-for-2019 Mustang dominating pre-season headlines, DJRTP boss Story is playing down expectations heading into round one.

He's warned that it could take time to get the new Mustang package sorted, and that while victory in Adelaide isn't entirely out of the question, internal expectations are 'realistic' – at least in the short term.

"I think we have to be realistic in terms of managing our expectations," he said.

"It’s a new car, it’s obviously a two-door shape, from a four-door, so it’s going to be a challenge for us to get our head around the aero and what it takes to get the car to work and what we have to do with our set-ups to make sure we’re in the window.

"It’s going to take a bit of time for us to understand the car and get the most out of it, but our expectations are no different to last year, we are going out to win races. We know that we’re up against some pretty strong and pretty extraordinary competition, but we have to continue to work hard and raise the bar and continue to find success. That’s what it’s all about for us.

"I’d certainly never rule [a win in Adelaide] out, but I think we have to be realistic in terms of where we are and what we’re up against.

"We’re not setting lofty ambitions out of the box for ourselves, but certainly on balance for the year we hope to be winning and be successful."

McLaughlin was similarly cool on his chances of a debut win for the Mustang in the South Australian capital, but added that he'll have a better idea of where he's at with the car following this Thursday's pre-season test at Phillip Island.

"I'm going there wanting to win," he said.

"And I don't think it's unrealistic. But we go there trying to make the best of the situation we have.

"If we come out of Phillip Island and we feel comfortable and it feels similar, I'll go to Adelaide with confidence that we could have a good shot.

"We've been fast [in Adelaide] over the years. We won't know officially until Thursday."