Repco is planning to showcase its Brabham BT19 Formula 1 car at more Supercars races this season.

The automotive parts retailer owns the famous 1966 world title-winning car, which is powered by a Repco-developed V8 engine.

After a stint in the Australian National Sports Museum in Melbourne the Brabham has made a number of demonstration appearances this year in the hands of Jack's grandson Sam Brabham.

The first was in Bathurst in February during the Repco-backed Mount Panorama 500 that opened the Supercars season.

The car was also on track at last weekend's Sydney Classic at Sydney Motorsport Park.

According to Repco's Head of Sponsorship Mitch Wiley, the Supercars series backer plans to have the car on track at more events this season.

"We're just working through how we bring that to life again," Wiley told Motorsport.com.

"We could not believe the reception we got when we took the BT19 to the Repco Mount Panorama 500 at the start of the year.

"One of the things we all commented on was that as soon as it was fired up, and Sam Brabham jumped in it, all of the mechanics from the Supercars teams ran out to see it.

"It made us realise the reverence around that car and how important it is as a piece of motorsport history in Australia.

"As you can imagine it's a priceless piece of machinery and we don't want it stuck in storage or on display. We want to take it to events so the fans can enjoy it.

"We're committed to sharing it with the fans and we are working through that process now."

The BT19 is best-known for carrying Brabham to his third world title in '66, the only time a driver has been crowned champion in a car carrying his own name.

It also won the non-championship International Trophy at Silverstone in 1966 and the Gold Cup at Oulton Park in 1967. 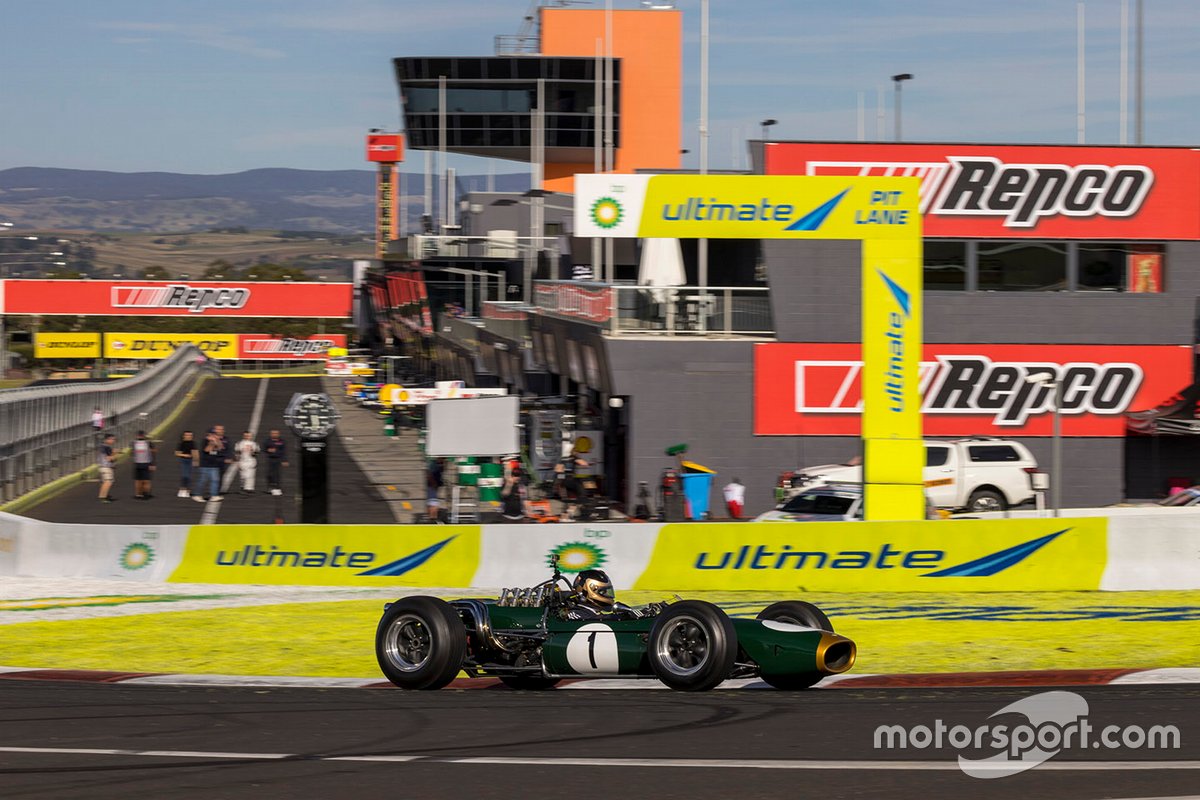