Repco isn't considering backing a wildcard effort for the 2021 Bathurst 1000 despite rumours doing the rounds in recent weeks.

The series sponsor was linked to a Bathurst 1000 wildcard through a social media post from a Dick Johnson Racing fan group several weeks back.

The post featured the livery used by Aaron Seton during his wildcard appearance in the Supercars Eseries during the pandemic-induced break to the 2020 real-world season.

It suggested Seton would be paired with veteran driver in a Repco-backed, DJR-run Ford Mustang for the Bathurst 1000, similar to the Russell Ingall/Broc Feeney wildcard.

While there were plausible elements to the post, particularly with the existing sponsorship link between Repco and DJR, Repco's sponsorship boss Mitch Wiley says there was never a wildcard plan in the works.

The automotive parts retailer will instead focus its spending on its on-site fan activations.

"No, is the answer," he told Motorsport.com.

"We saw that fan post as well and we thought it was cool, but no, we're not considering a wildcard.

"We think that money is better put into activities for fans that we will do on Bathurst weekend."

The Repco rumour was the second wildcard link for DJR, which is understood to have held discussions with Boost Mobile boss Peter Adderton about his sensational one-off entry for Greg Murphy and Richie Stanaway.

However, as first reported by Motorsport.com, it appears Erebus Motorsport is now in the box seat to run the Boost-backed wildcard.

Seton, meanwhile, could still be on the Bathurst 1000 grid with Matt Stone Racing.

The 22-year-old, who races for MSR in the second-tier Super2 series, is thought to be one of the contenders to partner main game driver Zane Goddard at the Great Race.

Kurt Kostecki is expected to partner his brother Jake in the other main game MSR entry. 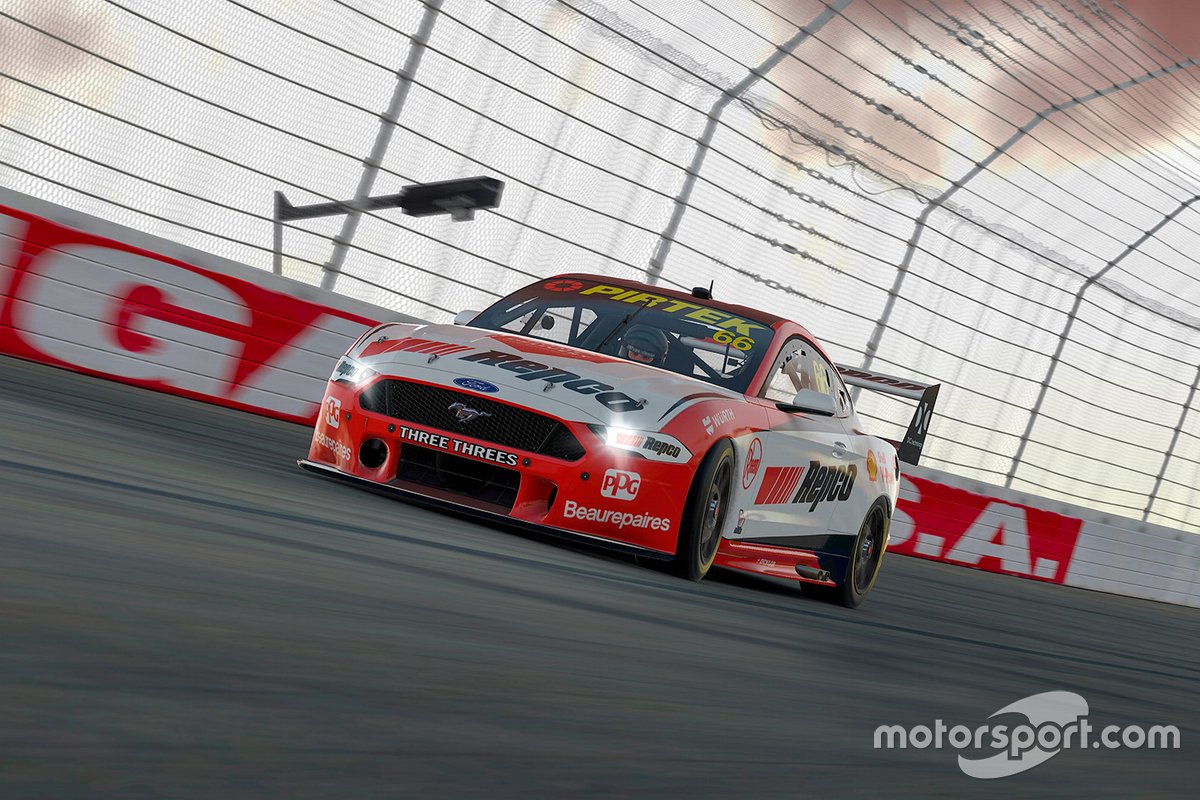 Grove Racing has confirmed that Matt Campbell will partner David Reynolds for the Bathurst 1000 while Matt Payne will be paired with Lee Holdsworth.

Supercars has formalised its backflip on its junior structure for 2023 while a standalone V8 Touring Cars class has also been confirmed.

One of the final pieces of the Bathurst 1000 puzzle has been solved with Team 18 naming its co-driver for Scott Pye.

Dick Johnson Racing has extended its deals with both Anton De Pasquale and Will Davison beyond the 2022 Supercars season.