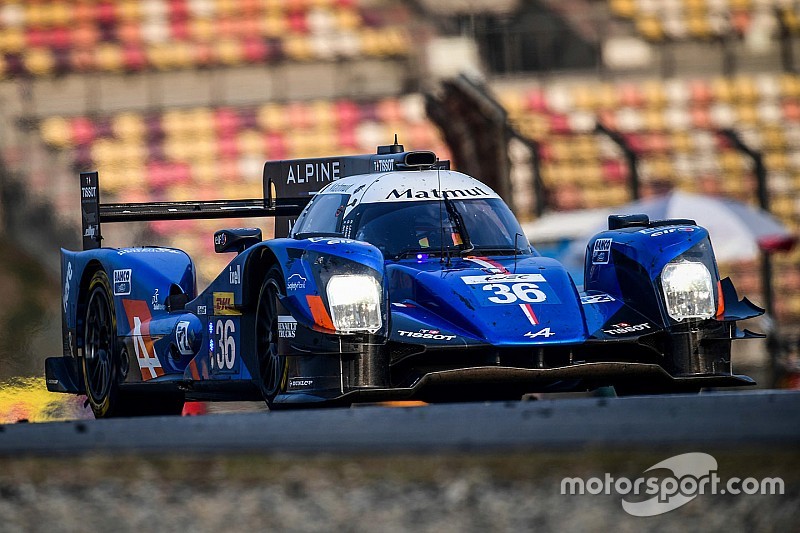 Newly-crowned FIA WEC LMP2 champion Gustavo Menezes says his title win proves that giving up single-seaters for a career in sportscars was the right move.

Together, the trio wrapped up this year’s LMP2 title with a round to spare last weekend in Shanghai, haven taken four class victories – including the double points-paying Le Mans 24 Hours.

Having struggled to achieve big results as a Carlin driver in European Formula 3 last year, Menezes says his 2016 success has proved that he is "cut out" to have a successful career in sportscars.

“To have three race wins in a row, including Le Mans and then come back and win in Austin, it’s been indescribable,” the 22-year-old told Motorsport.com.

“We knew we had a strong team coming into the year but we didn’t know how strong, you can’t be overconfident because it’s very competitive.

“Last year was a difficult year, for some reason things didn’t come together. So to come here and have the pace, and get that confidence boost, has showed I feel like I’m cut out for this.”

Menezes’ performances have earned him a test drive in a Porsche 919 Hybrid on the day after the season finale in Bahrain, which will be his first taste of LMP1 machinery.

He added: “It’s insane: I’m a rookie driver – to win Le Mans, the championship in LMP2 and test an LMP1 car all in one year, it’s going to be hard to beat!”

Asked whether he expected to be back in an LMP2 car in 2017, Menezes said: “It’ll be WEC, but beyond that I can’t really say.”

Toyota "should have the edge" on Porsche in Bahrain