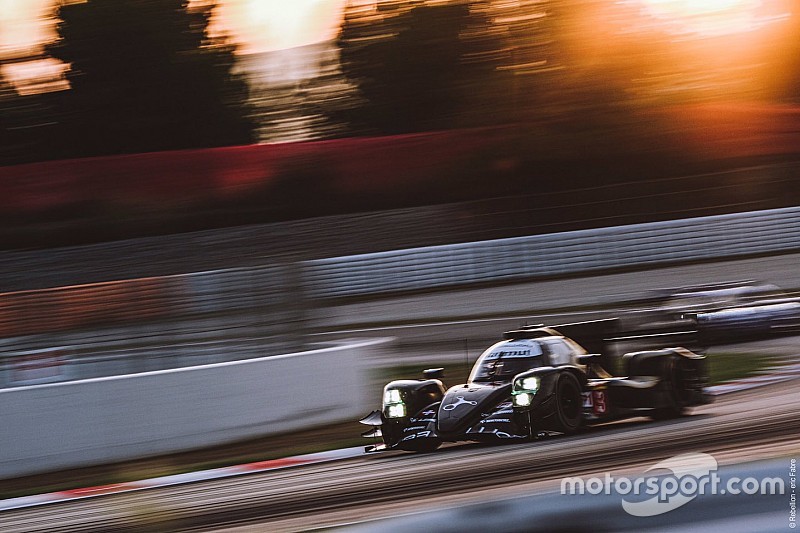 Rebellion Racing has revealed its driver line-up for its single-car LMP1 entry in the 2019/20 FIA World Endurance Championship season.

Also present for Rebellion in last month's Prologue test were ex-Formula 1 racer Felipe Nasr and Nathanael Berthon, who ostensibly had a deal in place for the new season.

However, it's understood the contractual situation was complicated by the squad's decision to downsize from two cars to one car for the 2019/20 campaign.

Rebellion CEO Calim Bouhadra told Motorsport.com that a decision on which drivers would race would be based upon performance at the Prologue and how well the drivers gelled with each other, as well as budgetary concerns.

While Menezes and Senna both raced for Rebellion during the 2018/19 season, Nato is a relative newcomer to endurance racing, having raced in Formula 2 as recently as 2017.

He made his first foray into prototypes with the Racing Engineering LMP2 team in the European Le Mans Series in 2018, and while he has not had a full-time ride in 2019, he has made LMP2 cameos in both the ELMS with G-Drive Racing and the WEC with TDS Racing.

Team owner Alexandre Pesci said in a team statement that Nato had "surprised" the team at the Prologue with his performances.

Rebellion, which lodged two entries for the 2019/20 WEC season and ran two cars in Barcelona, has expressed a desire to run both of its R-13s in next year's Le Mans 24 Hours.

Its sole R-13 will be one of five LMP1s on the grid for the season opener at Silverstone on September 1, alongside two Ginettas and two Toyotas.