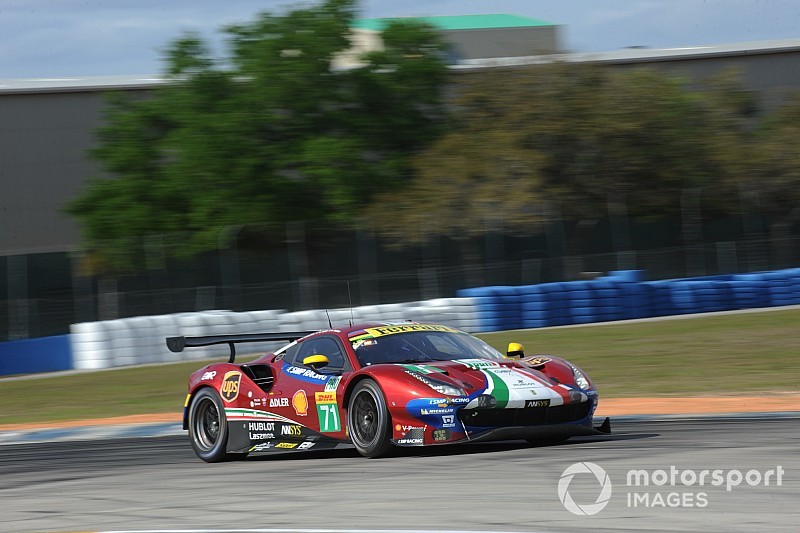 Ferrari's FIA World Endurance Championship drivers are having to "scrape the bottom of the barrel" in the corners to remain competitive because of the 488 GTE's lack of straightline speed, says Davide Rigon.

With only two rounds to go in the 2018/19 WEC superseason, Ferrari lies a distant second in the manufacturers' standings in the GTE Pro class, 100 points behind runaway leader Porsche.

Boosted by victory at Silverstone last year, James Calado and Alessandro Pier Guidi lie third in the drivers' standings, while Rigon and Sam Bird languish down in ninth place.

Calado said after winning in Silverstone that the 488's Balance of Performance was holding Ferrari back, and Rigon says the Italian manufacturer is still too slow in a straight line.

"We are all strong drivers, we are always pushing to the maximum, the car allows this," Rigon said in an interview with Motorsport.com. "Lately we are having to scrape the bottom of the barrel in the corners, we are using all the potential and there's not much left.

"The car is well balanced in the corners, but we are angry because the critical point is we lose in traffic: also because the slower cars, when we are alongside them, we always lose in a straight line and we are always having to take risks to overtake.

"We are very aerodynamically [sensitive] and if we start to make contact, we lose downforce. To have a little bit more power would help us."

Despite this disadvantage, Rigon still believes that he and Bird, aided by third driver Miguel Molina, can fight for outright honours in the Le Mans 24 Hours season finale in June.

"Le Mans is a dream, we have been preparing for it since last year," he said. "As soon as the 2018 race finished, we all started analysing our mistakes and examining our consciousnesses.

"I think we have a good potential for Le Mans, we have worked on the points where we can work. We have a good team, I believe in them. I want to do well, the target is to be at the top."

Rigon and Bird took third place at Spa last year - their only podium of the 2018/19 campaign so far - and Rigon says another top three is the best the #71 crew can hope for this time at the Belgian circuit.

He said: "Spa is my favourite circuit: last year I was on the podium, two years ago I won. I know that we will have to grit our teeth this year, the BoP is not in our favour.

"We have to try and be consistent, especially to be super-fast in qualifying. Our target is to finish in the top three. Winning will be hard, we are missing the speed to bridge the gap." 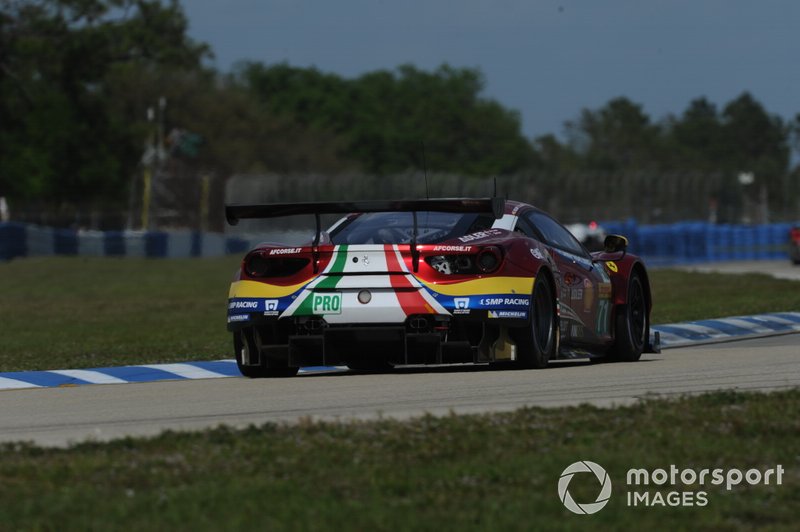 Ganassi sportscar program to continue with or without Ford