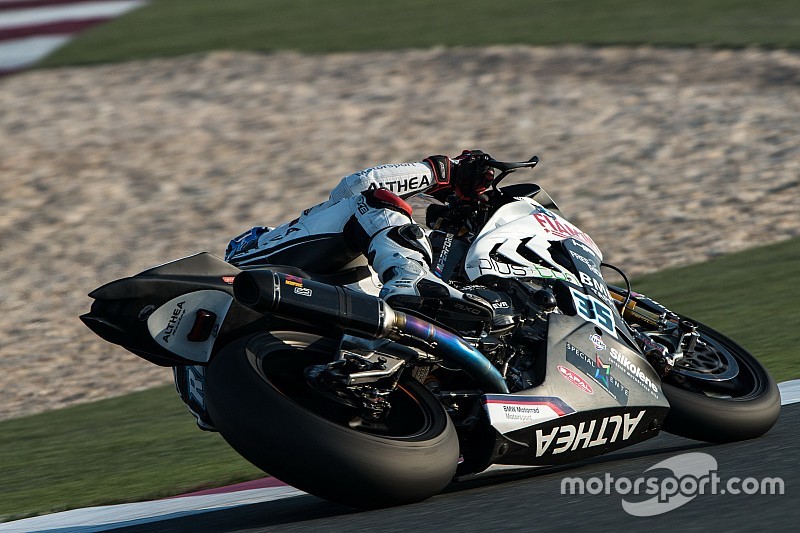 The Civita Castellana-based outfit, the only team to use BMW bikes in the field, started the season with former German Superbike champion Reiterberger running alongside Jordi Torres.

However, the former withdrew after the first three rounds of the season in order to fully recover from a 2016 crash at Misano, which left him with two broken vertebrae.

The German rider's replacement will be de Rosa, a former 125cc and 250cc regular.

In 2016, the 30-year-old became the Superstock 1000 champion with Althea, and also took part in two WSBK rounds with the team at Laguna Seca and Losail respectively.

De Rosa started the 2017 season without a full-time ride to his name, but confirmed his plans of doing wildcard WSBK rounds before getting the call to replace Reiterberger.

He said: "I'm very happy to finally start my season. First the idea was to just do some wildcards, but now I have the chance to do the rest of the season and my motivation is at the maximum.

"Last year I won my first Superstock race at Assen.

"We will have to pay attention to the weather, which in Holland is always an unknown, but my objective is to stay focussed and do my best. I can't wait to get started."