Leon Camier says he is in “serious talks” with a number of teams to remain in the World Superbike Championship in 2020, amid uncertainty regarding his Honda future.

Camier has endured a luckless campaign aboard the at the reformed Honda works team, operated by the Althea and Moriwaki squads, with a shoulder injury sustained in a crash in qualifying at Imola ruling him out until last weekend’s French round at Magny-Cours.

HRC will up its involvement in its WSBK project again next year, with Alvaro Bautista coming over from Ducati to spearhead it aboard an all-new Honda.

The second seat alongside Bautista looks likely to go to All-Japan Superbike star Takumi Takahashi, who deputised for the recovering Camier at Portimao.

But Camier told Motorsport.com on the Saturday at Magny-Cours he was still having meetings with Honda over his future.

“We have some meetings this afternoon, then tomorrow [Sunday], to understand my position here [at Honda]," he said. "But I don’t know at the minute.”

Camier has been linked with a return to British Superbike – where he was champion in 2008 – with Paul Bird Ducati, replacing the Ducati WSBK-bound Scott Redding.

However, when pressed further on his future plans, Camier admits he is in talks with a number of teams and believes he has a “chance” to remain in WSBK.

“It’s really difficult to say,” he said when asked what is his preferred option. “There are some potential options, but we are looking at what’s available and what is an option.

“I still don’t have a contract in my hand, so I don’t know where I am going yet. Until I have a contract, [I am not certain to stay in WSBK], but there are some serious talks. I think I have a chance to stay here.” 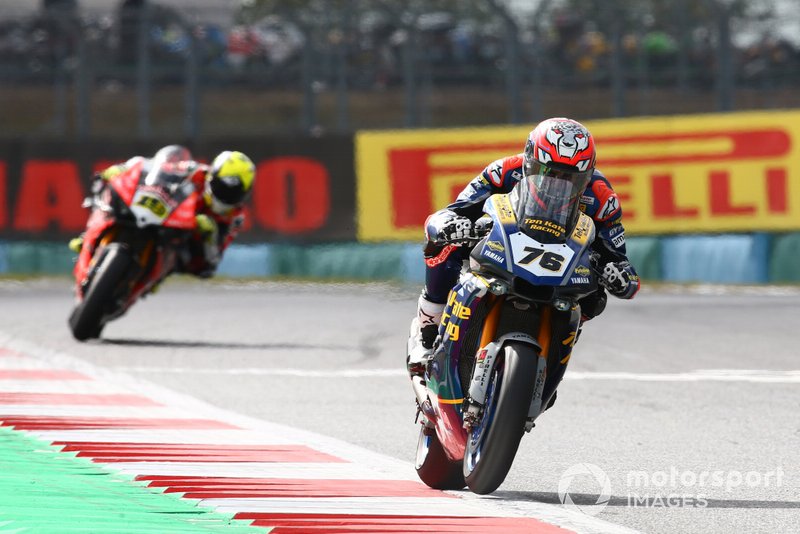 Ten Kate, which rejoined the series this year with a solo R1 for Loris Baz (pictured above), is hoping to expand to a second bike and had hoped to entice ousted works Yamaha rider Alex Lowes to join Baz before he was recruited by Kawasaki.

MotoAmerica star Garrett Gerloff – who shares a manager with Camier – is also in the frame at the Dutch outfit, which is thought to be keen on an English-speaking rider.

Barni meanwhile, is likely to drop its current rider Michael Ruben Rinaldi amid a disappointing campaign for the Italian.

“I think Rinaldi will lose his place in the team. But it's 50/50 at the moment. Barni is a private team. We help Barni only for the technical side. Barni decides the rider and the crew." 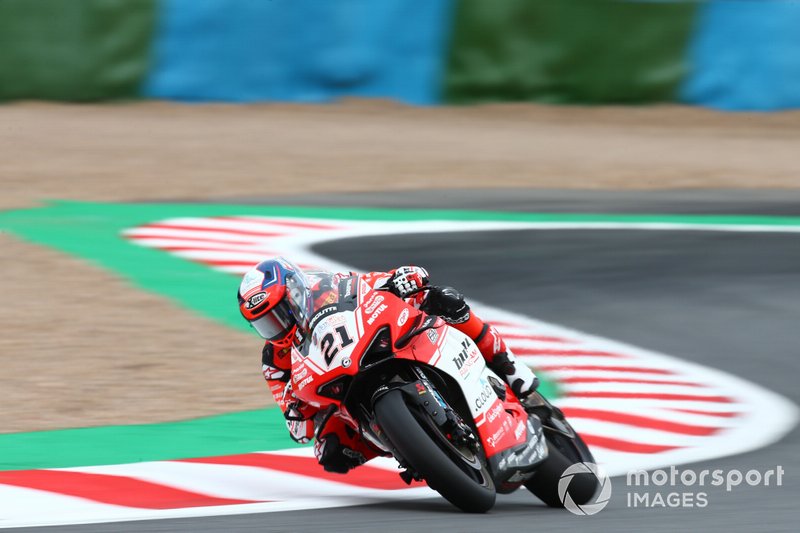