Ex-MotoGP racer Lecuona scored his first WSBK pole in Saturday’s Superpole session, and was in a strong position to challenge for a first podium finish since April’s Assen round for much of the opening race.

Having run third behind a dominant Alvaro Bautista and Toprak Razgatlioglu, who moved into the top two positions at the very start of the race, Lecuona found himself demoted to sixth in the closing part of the 20-lap contest behind Michael Ruben Rinaldi, Jonathan Rea and Garrett Gerloff.

Lecuona told the official WSBK website that his works Fireblade suffered the “same problem as always” with a loss of grip in the closing stages.

“In the middle part of the race I felt good, I felt consistent, I went with the hard tyre, I was managing the grip well, honestly,” he said. “But in the end we had the same problem as always, that in the last laps we struggled a lot.

“In the last five laps I lost the podium, I couldn’t do anything, I didn’t have any tyre [left] for this battle. I destroyed the front, I destroyed the rear, so I could not fight.

“I am frustrated, we need to solve this problem because every race it happens the same. For me it’s the worst feeling.” 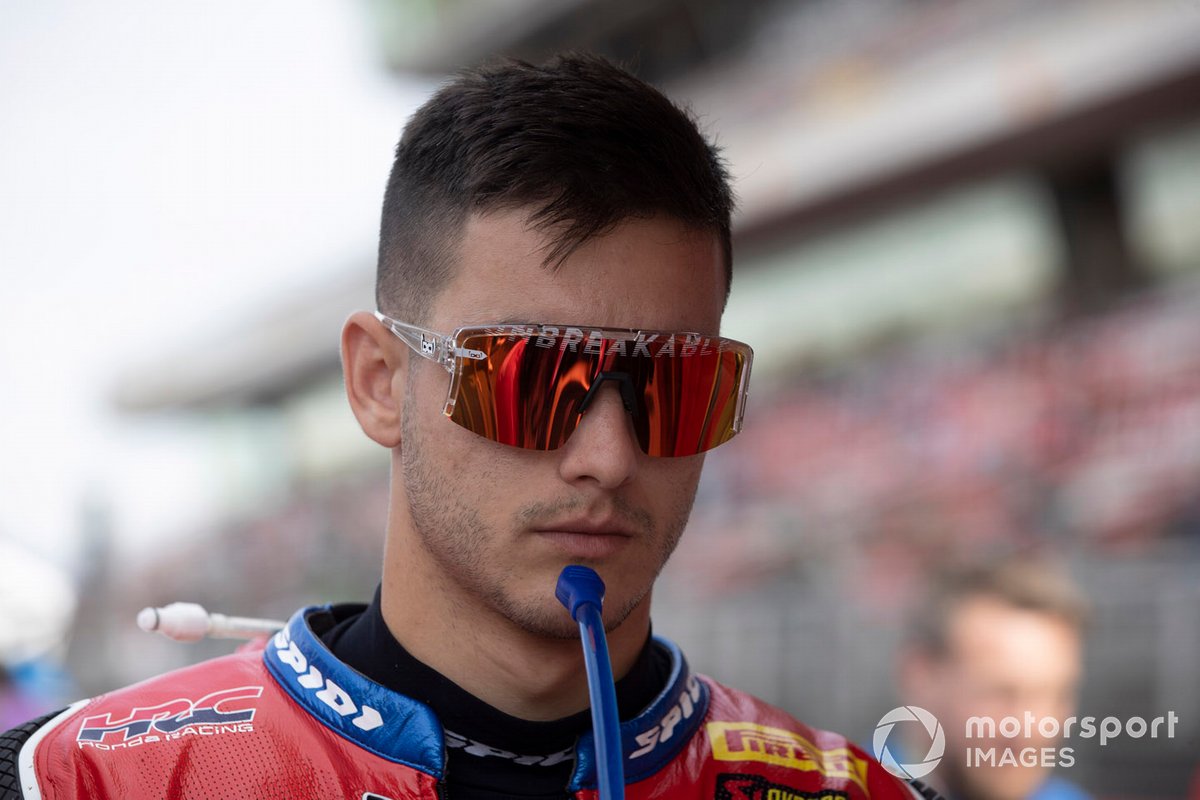 Lecuona had a second chance starting from pole in Sunday morning’s Superpole race, but his race ended on the opening lap when he crashed at Turn 10 after making contact with the Yamaha of Andrea Locatelli.

That left him starting 10th for the second full-distance race, and the Spanish rider could manage no better than eighth, two places behind teammate Xavi Vierge.

“In the Superpole race, I was up to the front in the first lap but then as I went to pass Locatelli through turn 10, I lost the front and crashed,” reflected Lecuona. “It was a bit unexpected, honestly, and of course I want to apologise to Andrea because he ran into the gravel and it was my fault.

“We modified something on the bike for Race 2 but I realised right from the first braking point into corner one that we were going to struggle all the way, so I did my best, made a few passes and then tried to stay with Xavi, trying to conserve the tyres.

“It wasn’t easy because I wasn’t perfectly comfortable with the braking and had to manage a big drop on tyre performance towards the end, but I did all I could to finish the race as well as possible.

“We will concentrate our work on this area as we prepare for the next races.”

Lecuona now sits eighth in the standings with four rounds to go, two places and 59 points ahead of teammate Vierge. 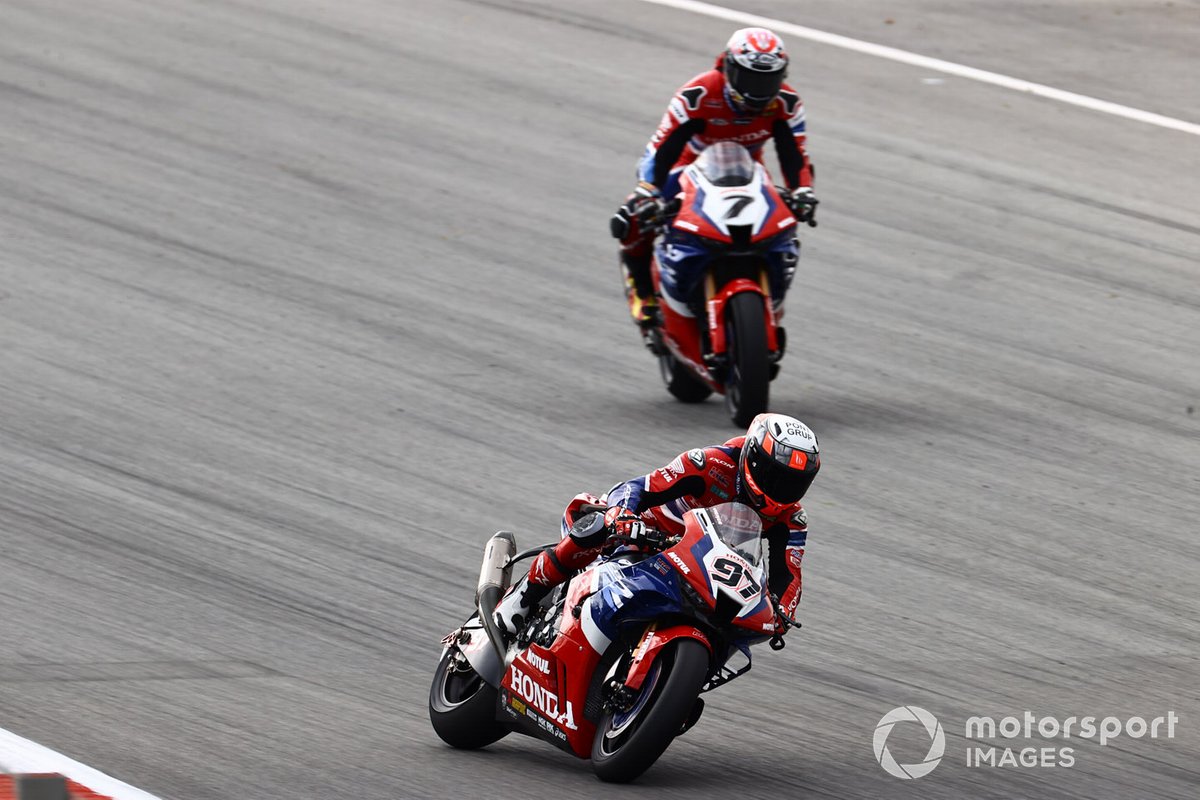