Dakar Rally legend Stephane Peterhansel believes the event's move to Saudi Arabia for 2020 has allowed it to recapture the “spirit of Africa”.

The Dakar began the third leg of its illustrious history in the Middle East this January as part of a five-year deal with Saudi Arabia, ending a 11-year stint in South America that began in 2009 following the cancellation of the 2008 Africa event.

The move has received widespread praise from crews across all categories, with competitors hailing the navigational challenge and the variety of terrain offered by the Saudi landscape.

Peterhansel, who has been present for all three phases in the Dakar’s history, says the ongoing 2020 event in Saudi Arabia reminds him of the days the cross-country rally followed its original Paris-Dakar route.

“Still a little bit shorter because [on Friday] it was the longest stage but it was only 430km. I remember doing in Africa, first [time in] cars, nine hours of stage.

“But I think that now the speed is different and before we started for long, long stage, seven, eight, nine hours, we started little bit slowly to manage the distance.

Peterhansel sits third in the overall classification at the mid-way point of the rally, 16 minutes down on teammate and standings leader Carlos Sainz Sr.

However, the Frenchman insists he is unlikely to add to his tally of seven Dakar cars wins unless Sainz and second-placed Nasser Al-Attiyah (Toyota) endure a troubled second week.

“Concerning my race, not the perfect race, we start with too much small mistake, navigation, some flat tyre, small technical problem also like with the steering - steering wheel was disconnected from the axle,” Peterhansel explained.

“Now we are a little bit on the back so the gap is not easy to close. But we are still in the fight. One thing is really good is that this is the level of car, Carlos is leader. So we try to put pressure on Toyota.

"But our speed between Carlos, Nasser and me is really close. So it’s not easy to do a difference.” 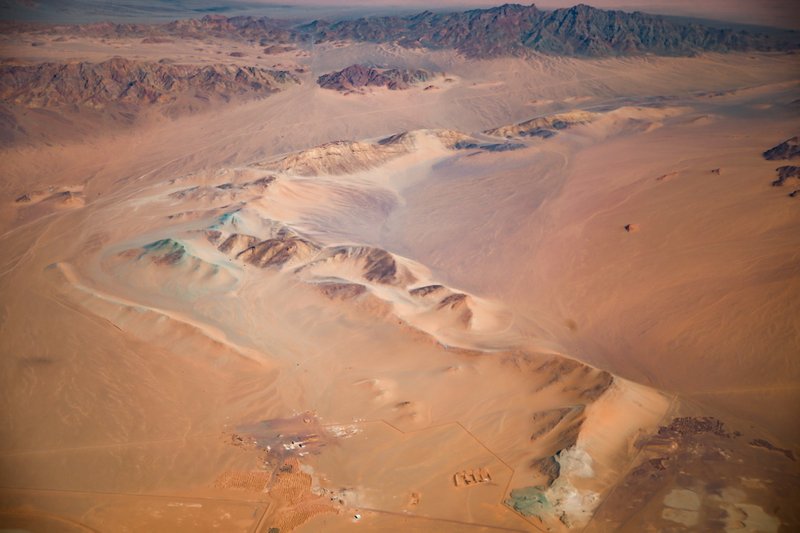