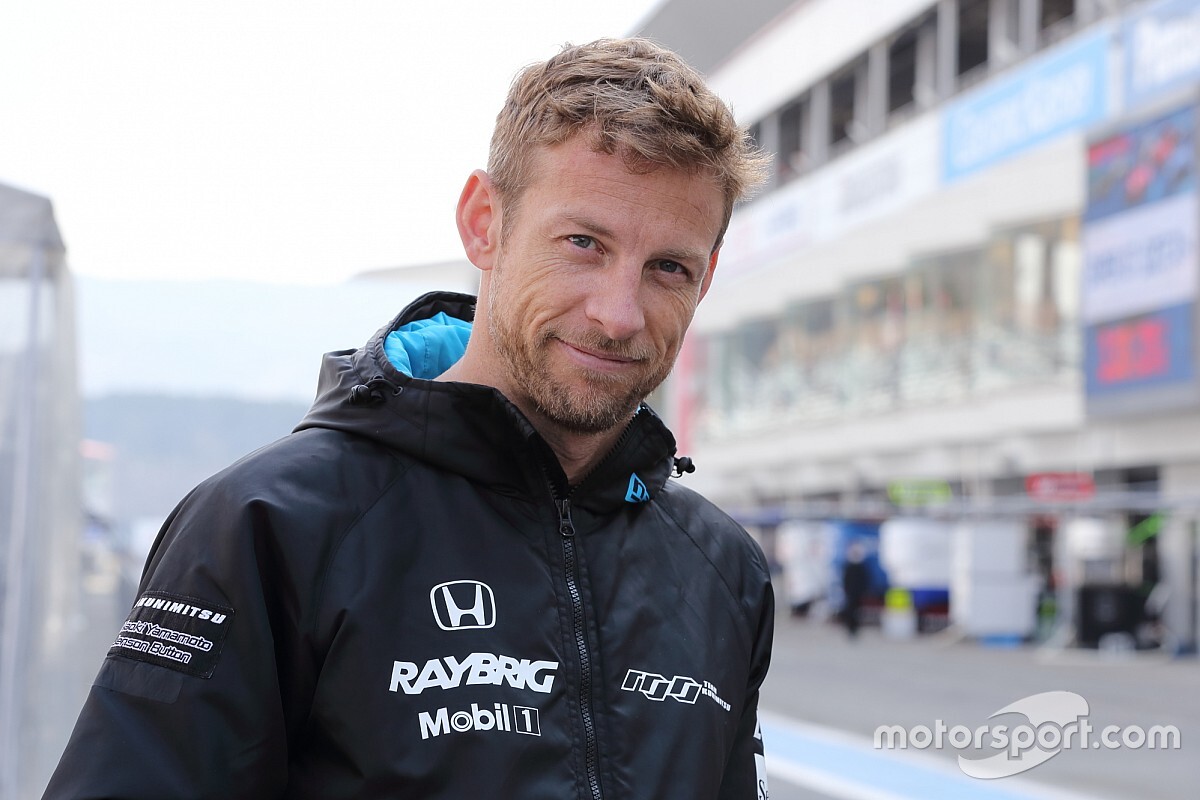 Ex-Formula 1 driver Jenson Button will contest the DTM season finale driving a Honda NSX-GT as one of the invited entries from Japan's SUPER GT series.

The 2009 F1 world champion has been racing in SUPER GT since last season and won the title in his first year partnered with Naoki Yamamoto.

SUPER GT’s invitation to the Hockenheim round on October 4-6 is a precursor to "SUPER GT x DTM Dream Race” in November, after the end of both championships’ respective seasons.

One car from each SUPER GT manufacturer – Honda, Nissan and Lexus – is being entered at Hockenheim and Button has announced he will race his Team Kunimitsu-run NSX-GT.

Neither Nissan nor Lexus has announced its driver for the DTM finale, although it has been confirmed that NISMO will operate the GT-R and TOM'S has been put in charge of running the LC500.

“During my career as a driver I’ve always been an avid admirer of so many different forms of top level motorsport,” Button wrote on Instagram.

“The plan post-F1 has always been to seek out new opportunities and challenges across those various categories.

“I’m delighted to say I’ve been given another such opportunity by Honda, GTA and DTM as I will be taking part in the last two rounds of the DTM championship at Hockenheim.

“Nissan and Lexus from SUPER GT will also be entering a car each which will make an already fiercely competitive championship even more so and I can’t wait to experience it first-hand.”

As well as moving across to SUPER GT, Button has competed in the LMP1 category of the FIA World Endurance Championship with SMP Racing and made his Le Mans 24 Hours debut since leaving F1.

He and Yamamoto have scored two podiums in SUPER GT this year but trail championship leaders Kenta Yamashita and Kazuya Oshima of Team LeMans by 31 points in their pursuit of back-to-back titles.

The SUPER GT manufacturers will join Audi, BMW and the R-Motorsport Aston Martin on the DTM grid at Hockenheim. Twelve DTM cars will then race at Fuji against the Japanese field. 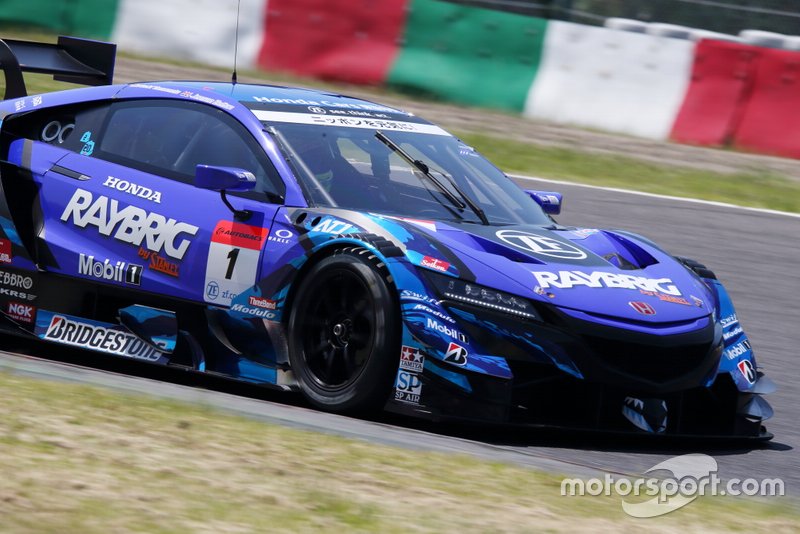