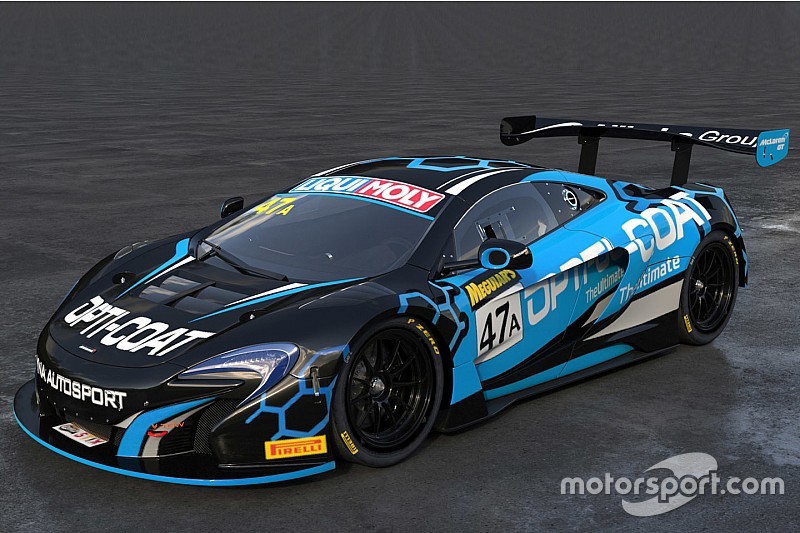 Scott McLaughlin is set to race a McLaren 650S GT3 at next month's Bathurst 12 Hour, having secured a drive with YNA Autosport.

While it will be McLaughlin's first crack at the 12 Hour in a GT3 car, he does have a winning track record at the event, having taken out Class B in a Carrera Cup car alongside Earl Bamber and Stephen Grove back in 2016.

“I am really excited for my first attack at the Bathurst 12 Hour in Class A machinery," said McLaughlin.

"We have a great line up to attack the Pro-Am class honours but also attack the outright order.

"I’m looking forward to the challenge and excited to be in a fantastic car like the McLaren with some great teammates. The 12 Hour is a perfect way to start my racing season and hopefully we can kick it off with some success."

Ross, who races for YNA in the Australian GT Championship, it will be a first appearance at the 12 Hour, as is the case for West who is yet to start a race on Australian soil.

Watson, however, has a start under his belt, having teamed up with Rob Bell and Will Davison in 2016.

“Going back to Bathurst is an amazing chance as we had a lot of speed in the McLaren in 2016, so I know the 650S GT3 is good around the Mountain,” he said.

“I already know Fraser and Alex, and I’m looking forward to teaming up with Scott as I know how handy these V8 drivers are after racing with Shane van Gisbergen in 2016 in Europe."

YNA has already announced its all-Pro line-up for the race, with van Gisbergen, Craig Lowndes, and Come Ledogar set to pilot the lead car.