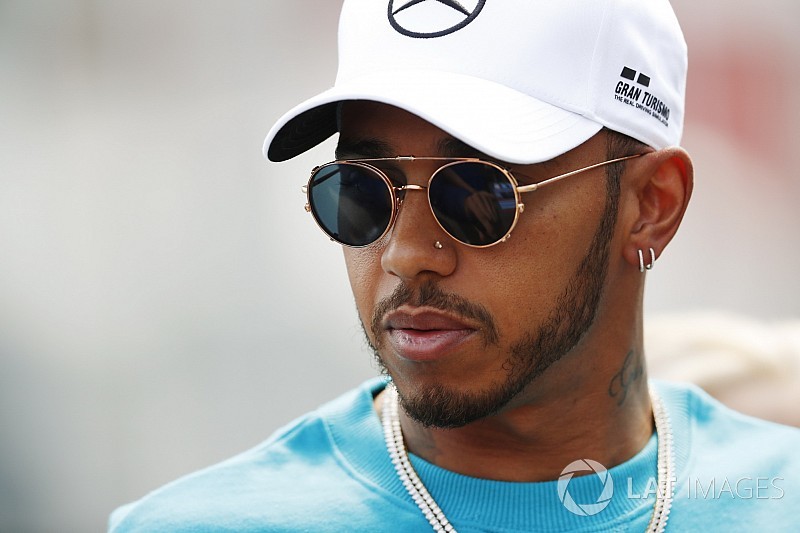 Formula 1 champion Lewis Hamilton says he “didn’t give any air” to an approach from a rival team after he and Mercedes agreed long ago to not look at other options for 2019 and beyond.

Mercedes confirmed on Thursday that, after months of discussions, Hamilton had extended his stay with the team for another two years.

When asked afterwards if he had also had an approach from Ferrari or Red Bull while negotiating his renewal, Hamilton admitted that he did field an inquiry.

“In terms of the other guys approaching, one did,” he said. “But I didn’t give it any air.”

Asked to confirm whether it was Ferrari, he said: “You can make whatever assumption that you want!”

Hamilton made it clear that he had never actively looked for an opportunity elsewhere, and having committed to Mercedes team boss Toto Wolff at early stage, he did not use other offers as bargaining tools.

“Honestly Toto is a great human being and a great manager, and we have got a great relationship, and it has gone from strength to strength. We have had our ups and downs as every relationship does, but it has been one of a lot of growth, and I really appreciate Toto being so patient with me.

“Most people would not have been given the time frame I chose to take, but the one thing that shows is the trust we have between each other.

"I said from day one, ‘I am not looking anywhere else, I’m not talking to anyone else, I am not investigating to see what other options there are, I’m not playing you against anybody else.

"Whilst I know there are drivers calling you, which I expect, I also trust you are not thinking to do anything else, so we can take our time.’ ”

Hamilton said the basic contract was agreed some time ago, and that the subsequent delay was due to details.

“I can’t remember the actual date. Might have been before or after Monaco.

"Then there were small bits here and there that we’d discuss. ‘Hey Toto, can I change this? I kinda think we should do this instead of this.’ Then we wouldn’t revisit for another few weeks, so we just took our time.

"I just kept delaying it. I had a contract in place, I just didn’t feel like I had to rush, we’ll do it when I’m ready and when we’re ready. And eventually we sat down at home, and got through it real quick." 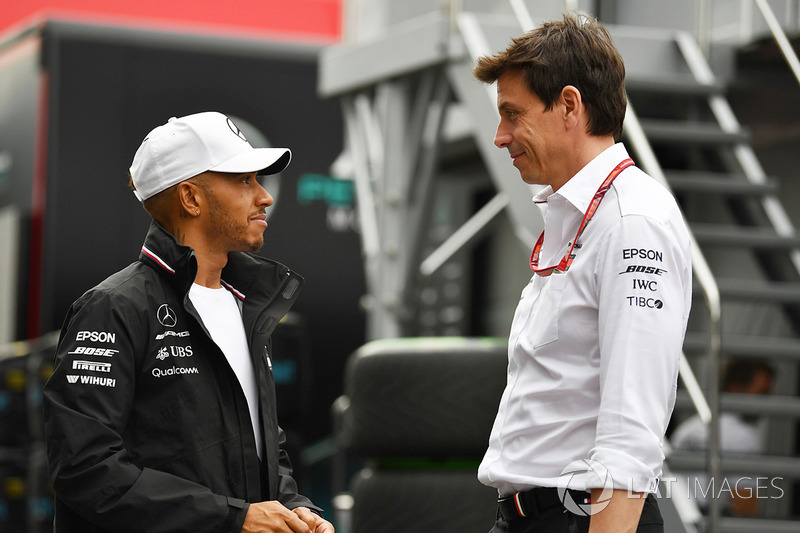 Although Mercedes has made no announcement about who Hamilton’s teammate will be in 2019, there is little doubt that Valtteri Bottas will stay on board.

Confirmation of his new contract could even come as early as this weekend’s German Grand Prix.

Speaking about his situation, the Finn seemed upbeat about matters after confirming that talks for a new deal had advanced.

"For sure I hope quite soon there will be some news, I'm pretty confident there will be,” he said. “So it's not that long to be sure everything is good. We shall wait a little bit.

"I think last time we spoke I was honest, there were no talks yet, and since then we've had some talks, and things are moving forward, and soon we'll know what's going to happen."