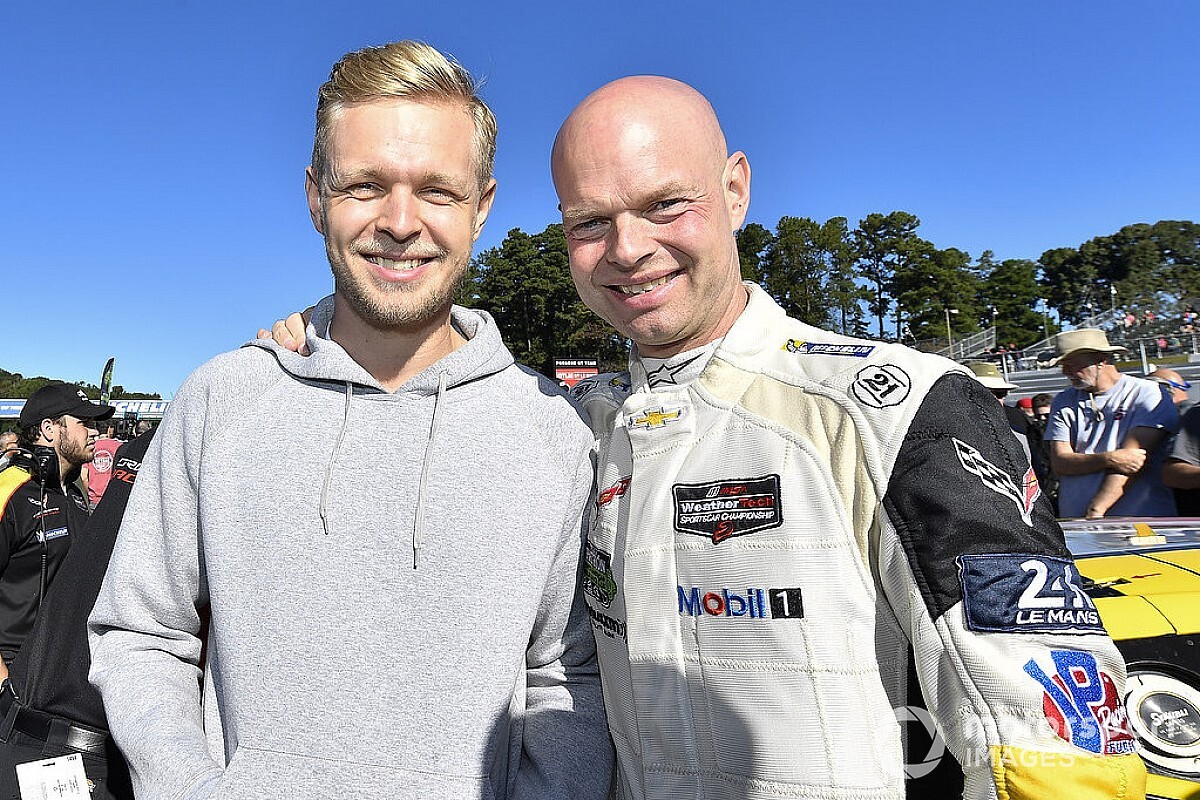 Motorsport.com columnist Jan Magnussen has two jobs in motor racing – one is driving a Chevrolet Corvette in the IMSA WeatherTech SportsCar Championship, the other is being father to Haas F1’s Kevin Magnussen. In this column, he tells us what life’s like to be an ‘F1 dad’…

While my own racing career is pretty important to me, there's another side of my life that I get a lot of questions about. My son, Kevin, races in F1 with the Haas F1 Team and I'm so incredibly proud of everything that he's accomplished over the years. 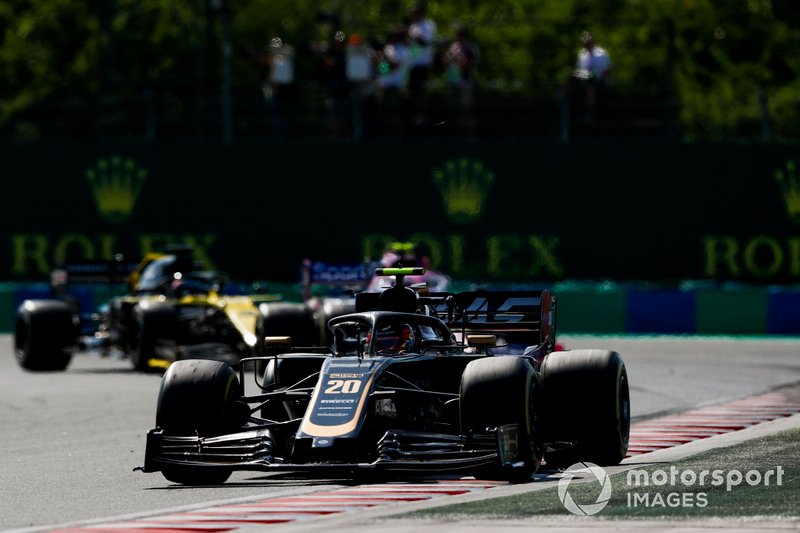 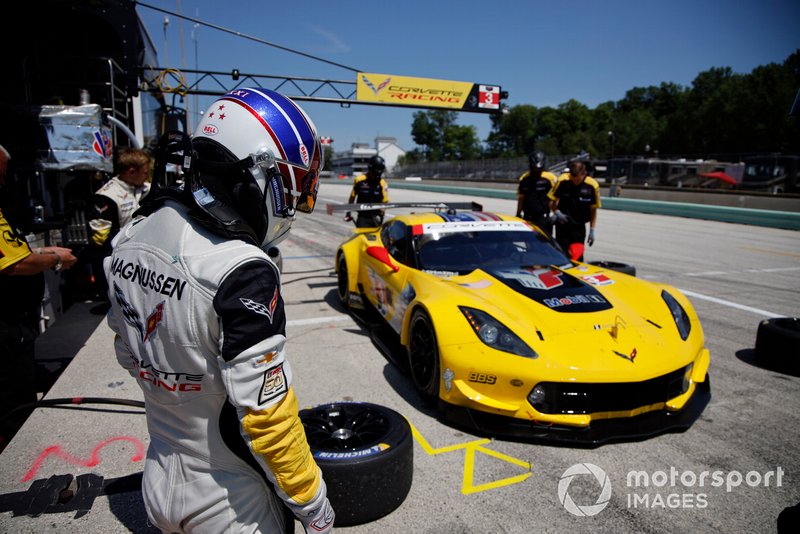 It's amazing to think back to when Kevin was in karting and how far he's come since. Kevin started karting when he was around two years old. We were doing it for fun at that point; I would take him to any track in Denmark that would let him drive.

When he was about seven, that's when he started competing in karting. Right off the bat, you could tell he had genuine talent. You could also tell that talent was expensive! Those first few years when he was in competitive karting, the bills were definitely a shock.

But it was easy to support it, because karting made him so happy. You knew that any day Kevin was on track would be a good day, no matter the result. He was just so happy to be out there.

My brother was instrumental in those years. He played a key role in the early years of my career (he is nine years older than me), so having him work with Kevin in terms of transportation and maintenance on the go-karts was just a natural fit. It really was a family affair in Kevin's early career, and, at that point, I was so busy with my own racing career, I was glad that someone in the family, someone I trusted, could help with that part of his career. 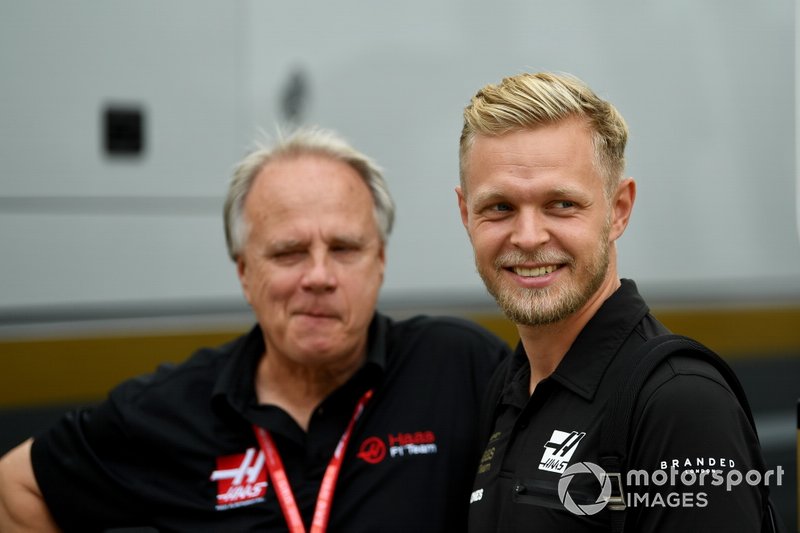 Even at this point, it wasn't immediately obvious to me that F1 was the route Kevin would take. I'm sure it was for him, that was always his goal! But, knowing how hard it is and how few people actually break into the sport, I knew there was a chance, but it was slim, no matter how talented he is.

Luckily, we caught a break when he was tapped to join the McLaren junior driver development program. That gave us more access to investors and a reputable name to try and get sponsorship money.

McLaren wanted Kevin to stay in karts for a few more years, but he was ready to move on to cars as soon as possible. If I thought karting budgets were expensive, this was a whole new world! Moving to cars is really when the possibility of Kevin making a career out of racing became a reality. Suddenly, it wasn't just a family thing, investors, sponsors, McLaren, there were so many other people involved.

Luckily, Kevin delivered. What he did in the junior formulae, and especially in World Series by Renault, that's what paved the way for him to get to F1. He really laid the foundation for his career there. 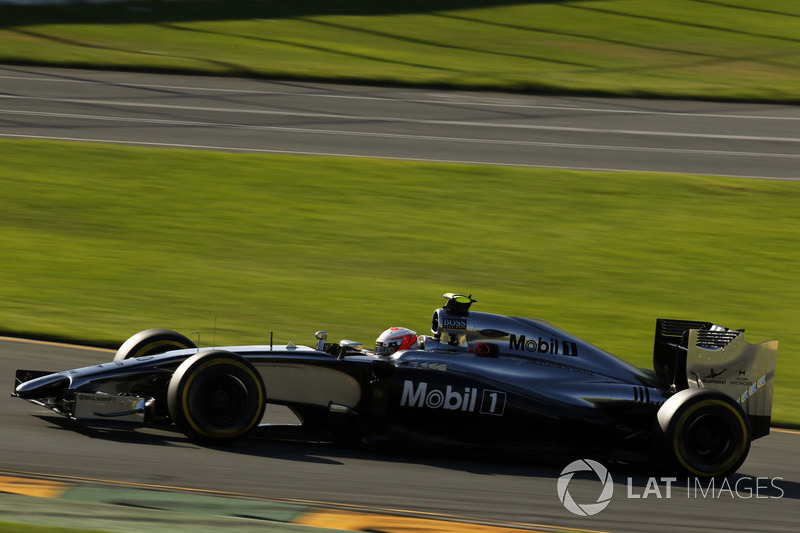 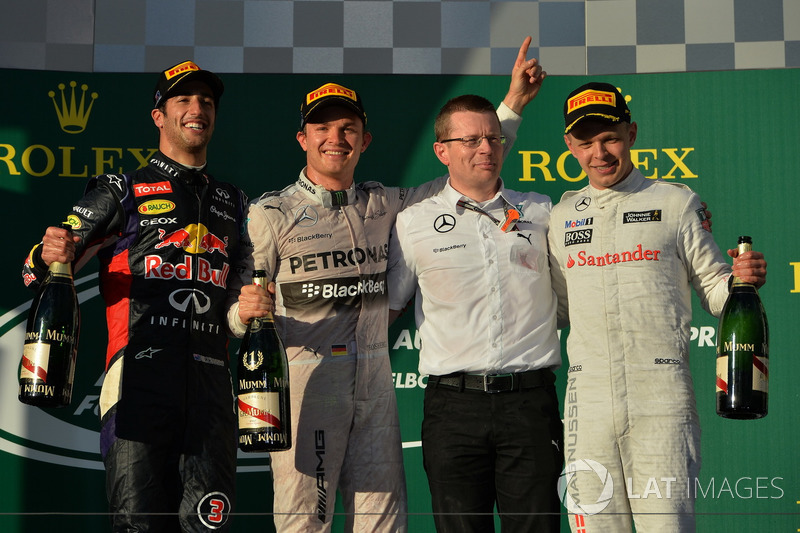 Then, in 2014, he finally got the call up to McLaren for the F1 season. Missing his debut race was rough. I couldn't be there because the Australian Grand Prix conflicted with the 12 Hours of Sebring. As long and challenging as Sebring is, as soon our post-race debrief was done at Corvette Racing, I knew I would be going back to the house where we were staying and turning on the F1 race.

I could barely imagine a better debut race for him. Starting fourth, making a great start, crossing the line third and standing on an F1 podium in his first race? I was so incredibly proud. Getting promoted to second in the post-race was just a bonus. Just seeing him standing up there was enough of a win for me!

It's a shame that that was really a false-positive for the team's performance over the rest of the year, but we'll always have that moment.

After that, the team decided to move him to a reserve role for 2015. I think the year he spent as the third driver was a loss for him, and not part of the plan, but I think it did mature him. He realized there was a life outside of Formula 1, and getting that distance is important.

It was still his goal to get back in F1 and get back in a competitive car, but I think it took some of the nervousness about losing it went away. There was less of the massive pressure that comes with being in F1, especially for the young drivers. 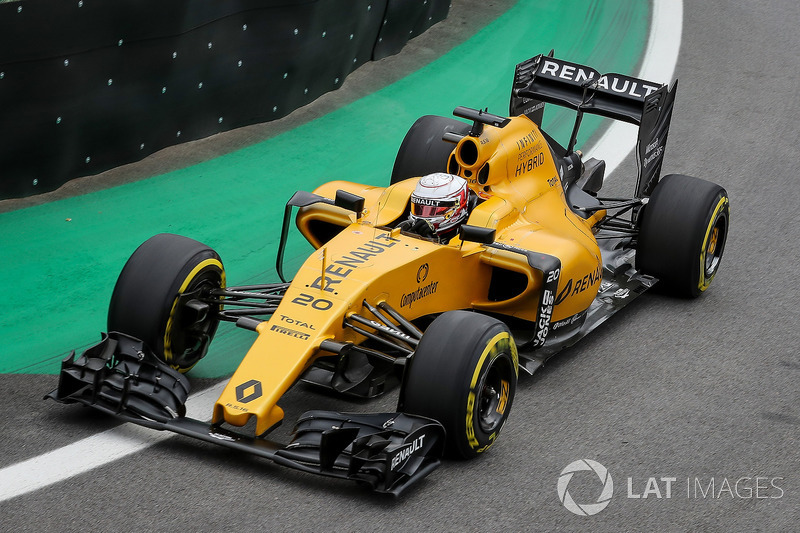 Coming back with Renault was tough because that team was being completely rebuilt, but I think he ended up where he was meant to be with Haas. It's a small team, and they have their own issues, but he's done so well there, especially given that they aren't at the same kind of funding level as many of the other teams.

Haas gets some amazing results, and for such a small team, it's great to watch. It's easy to cheer for both him and the team whenever I watch. I tune in to as many of his races as I possibly can. Sometimes, we even schedule when I'm in the car at Corvette Racing around when Kevin is driving. Nowadays, I don't really get nervous watching him. Of course, I always want the best for him, but I'm mostly just excited to watch him on track living his dream. 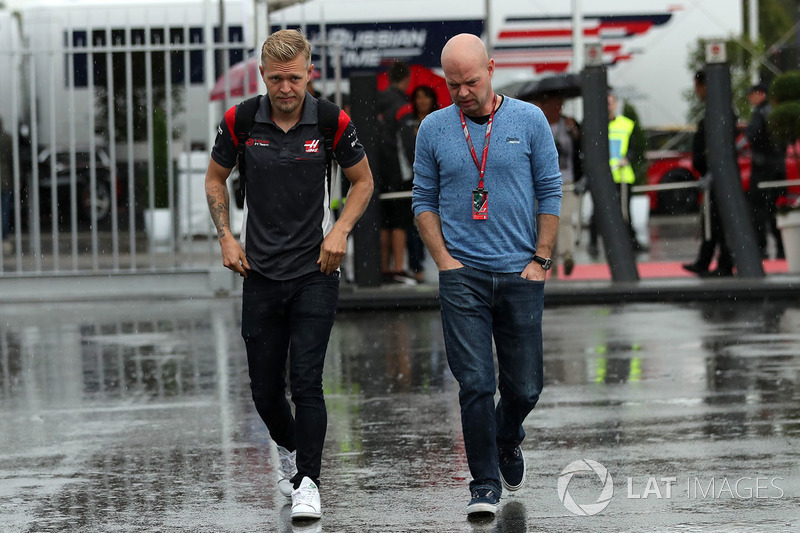 I'll get to five races this year, more than last year because there were more conflicts, But, as much as I love to be on-site and experience every moment of the race weekend with him, sometimes it's easier to just watch by myself on TV. At the track, there are too many distractions. When I'm watching on TV, I just get to be Kevin's dad and cheer as much as I want and be as proud as I want to be. I'm not his coach, I'm not his manager, I'm just his dad, and that's the best role I can have.

If I have any advice for Dads who are looking to go racing with their sons or daughters - make sure it is what they want – not what you want. First and foremost, it has to be fun. Don't be trying to live your dream through your kid's racing career – it has to be their dream.

And of course…make sure you have plenty of money. It can be incredibly rewarding – but incredibly expensive!