Liberty urged to use midfield fight as 2021 F1 template 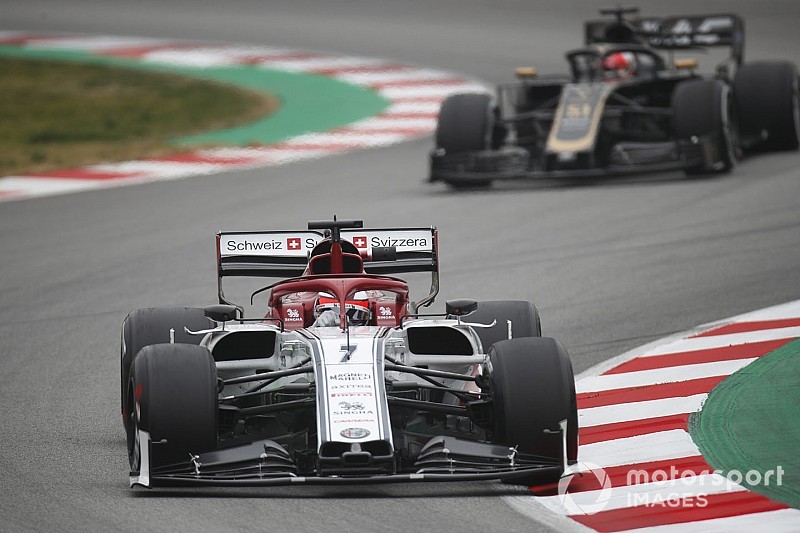 Toro Rosso boss Franz Tost has urged Formula 1 to base its future on midfield teams, which Racing Point driver Sergio Perez expects to produce a “crazy” fight this season.

F1 is planning a major overhaul for 2021 that targets sporting, commercial and technical aspects of its regulations and processes.

That includes talk of a budget cap, which Tost believes should bring down the spending of Mercedes, Ferrari and Red Bull to the midfield teams’ level.

He told Motorsport.com that the intense midfield fight, comprising teams with budgets from around $120m to around $200m, was evidence of how much slashing $300m+ budgets would compress the overall pecking order.

“It is difficult [in the midfield] and this is where Liberty Media has to go,” said Tost.

“They don't expect that the difference this year will be as big as it was in the past, I think that we will be closer to the first three teams.

“But nevertheless they will stay in front, because the development during the year is decisive.

“For us, it’s not possible. We have to calculate our development steps, and then we can say ‘OK, can we afford it or not?’.”

F1 world champion Lewis Hamilton believes the midfield will be within half a tenth of Mercedes, Ferrari and Red Bull this season.

The midfield itself was covered by just over six-tenths of a second in testing, with Williams cut adrift at the back.

Perez said he was surprised by how close the fight from fourth to ninth among the teams has become.

“This year it’s crazy,” he said. “Already in testing, I think from the best to the worst it’s half a second.

“It’s going to be changing track-by-track.

“It would be a good year if we manage to finish fourth in the constructors’ championship.

“It is a massive ask, you know, because there are very strong teams around.”

Tost believes there could be as little as “hundredths of a second” between teams.

“Alfa did a fantastic job, Haas is very fast, Force India, as we know, is always fast, Renault is good,” he said.

“That means this midfield is really, really tight. But I hope that we are in a position to beat many of them.”

Video: The changes Williams made to make its car legal