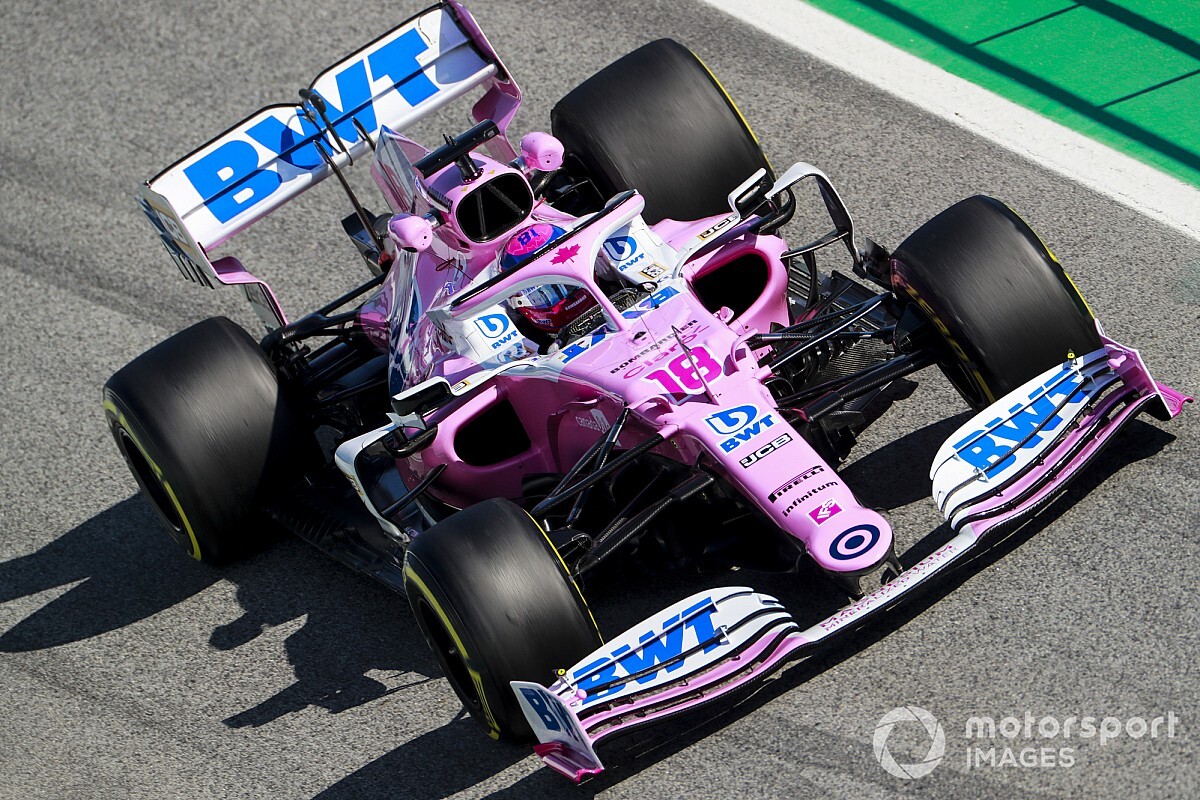 As a cost cutting exercise some parts of the car are frozen to the end of 2021 from the first race in Austria, while others will be fixed from September 30.

A token system allows teams to make some changes after those dates.

Green says it will be critical for teams to keep on top of their homologated parts and ensure that only the approved specifications are used, and thus a dedicated group has been formed at Racing Point to keep track.

"It is quite complicated for sure," Green said of the new system. "And for us as far as managing it and the FIA managing it is incredibly complex, and it does take a significant amount of resource to do it.

"We understand the reasons why, and it has to be done. So from our perspective we need to understand what we need resources wise to manage it.

"It's a technical regulation, not a sporting regulation, so if we are found in breach of the homologated parts rule it's effectively exclusion from the event, so it's a really serious offence.

"With that in mind we've got a dedicated team working on the management of homologated parts from the first race of this season right the way through to the end of 2021.

"It does require a lot of management, it's a brand new topic for everybody, we've never done it before, and we have to implement it really rather quickly. It's a challenge, but it's the same for everybody, and we're happy to do it."

The ban on most mechanical development has freed up engineers who can now focus on keeping track of the frozen parts.

"It's more the mechanical side that is frozen, and because it's frozen we can use those teams that aren't designing new parts to be managing the homologated parts."

Green says that teams must be careful not to break the rules by mistake: "We're really conscious that because it's new, it could be very easy to fall foul of it inadvertently.

"We're trying to make sure that all the protocols are in place so we don't fall foul of it – inadvertently meaning that someone doesn't pick up a homologated part, rubs it with a file and changes it, puts it back on the car, and then you've breached your homologated component rule.

"It can be as draconian as that."