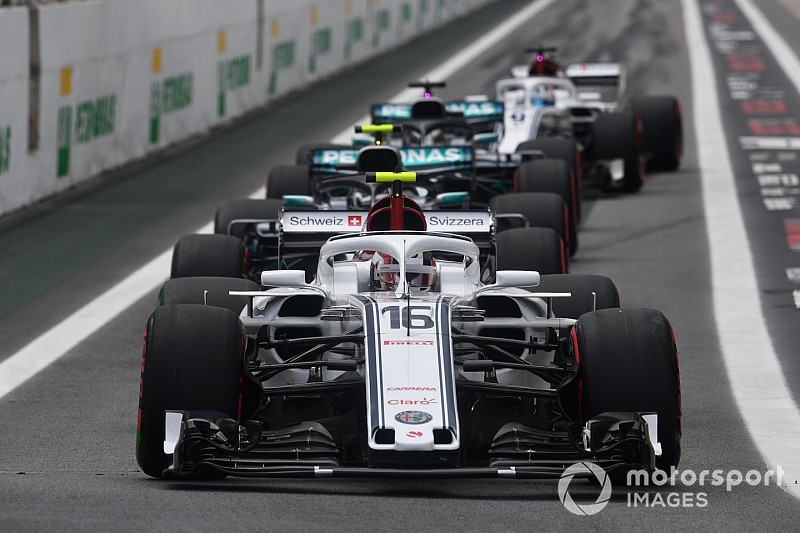 Sauber has not previously had a defined junior operation but has established close ties to Ferrari, having handed Charles Leclerc his Formula 1 debut this season.

Charouz entered Formula 2 in 2018, having moved over from the Formula V8 3.5 series, and next year will participate in Formula 3, which replaces GP3 on the Formula 1 support bill.

Under the new agreement, Sauber Junior Team drivers are set to compete in the respective junior categories, providing youngsters with a path through towards Formula 1.

The programme will be run out of Charouz's base in the Czech Republic.

"Sauber has a long tradition of helping drivers reach their full potential, having worked with the likes of Michael Schumacher, Sebastian Vettel and upcoming star Charles Leclerc.

"With this project, Sauber further extends its racing platform with a complete and dedicated programme from the junior series to the pinnacle of motorsport.

"We are delighted to partner with Charouz Racing System, a highly professional team that operates with success in all the series."

Sauber, which will field Kimi Raikkonen and Antonio Giovinazzi in 2019, currently has only Tatiana Calderon under its wing as a test driver, while Charouz fields Louis Deletraz and long-term Ferrari junior Antonio Fuoco in Formula 2. 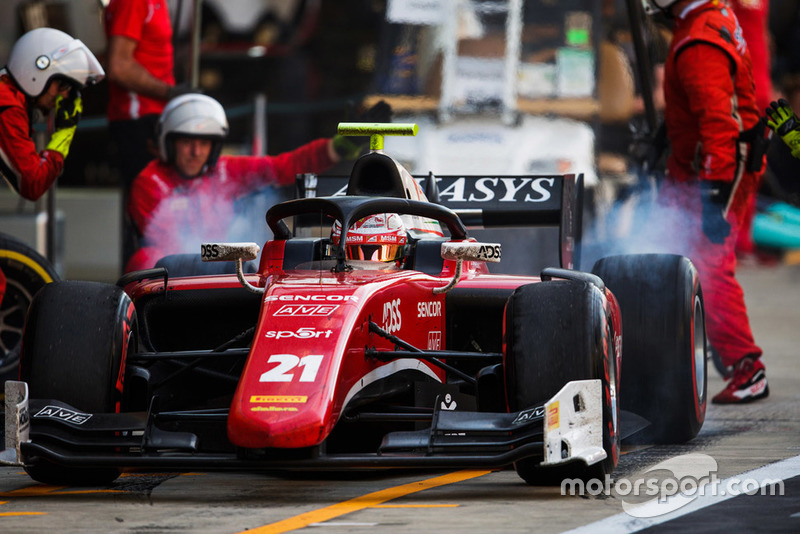